Three Cheers After the Tragedy From “A Lot of People”—Who Were They?

At a 2013 gathering of Syracuse University alumni at the Pickford Center in Hollywood, I had the pleasure of speaking with Professor George Saunders. A few weeks later Time named Saunders to its list of the world’s 100 most influential people.

While Time may not be renowned as a paragon of unvarnished truth, in this case the magazine’s honor was more than fitting because Saunders is, in a word, brilliant. Consider this metaphorical assessment of today’s news media as expressed in the essay, “The Braindead Megaphone”:

In three sentences, he cuts to the heart of what ails much of modern journalism.

Consider next this opening statement by a prominent National Public Radio host on a program broadcast last year: “On Nov. 18, 1978, an itinerant preacher, faith healer and civil rights activist named the Rev. Jim Jones led more than 900 of his followers to kill themselves by drinking cyanide-laced Flavor Aid….”

Of course, neither the NPR host nor People’s writer were in Guyana to observe the entirety of the Jonestown tragedy. Not a single person has come forward to say they did. The only individuals who allegedly did witness some aspects of the event are extremely few. Of note, each has given accounts that not only conflict with the above statements on vital points but raise important and unresolved questions which themselves need to be explored.

After returning to Jonestown to retrieve his passport, for example, Stanley Clayton said he heard gunshots and hid amid vegetation. Following a prolonged silence of 30 to 45 minutes, with no sign of life emanating from the settlement, he said he heard what no one has yet explained—a loud chorus of cheers. On December 18, 1978, the San Francisco Chronicle reported what Clayton told the Guyanese coroner’s jury investigating the tragedy. “What I heard, I would say was three cheers,” he said. “It sounded like a lot of people. It was just a lot of voices.”

A lot of people. Who were they? Where did they go?

Wittingly or not, the glib statements by NPR and People—and countless others—exemplify what Professor Saunders described.

In recent years, media discussion of Jonestown has been fixed at Stupid, with the Volume drowning out such voices as that of Dr. C. Leslie Mootoo, the longtime chief medical examiner of Guyana.

Mootoo was the first medical doctor on the scene after the tragedy and the only competent authority to examine bodies before the tropical environment caused such severe decay and decomposition as to make accurate autopsies difficult to impossible.

Describing him as “an internationally known physician,” on December 14, 1978, The New York Times reported that “Dr. Mootoo and police officials said in interviews that, in at least 70 of the bodies, the cyanide … appeared to have been administered by injection.”

My first conversation with Dr. Mootoo occurred roughly a year after the tragedy, around the time of my first interview with Joe Holsinger, Congressman Leo Ryan’s top aide. (See “Who Silenced Joe Holsinger?”)

Over the years, Dr. Mootoo did not waver in his assessment of what had happened: the vast majority of Jonestown residents were victims of murder, not suicide. The bodies he examined had not died by drinking fruit punch, poisoned or otherwise. Death, he said, came via hypodermic injections.

“I just don’t buy the suicide [theory],” he told the Chicago Tribune in an interview carried by some media in December 1978 but now largely forgotten.

He and his team worked in stifling heat and humidity, surrounded by swarms of insects and the suffocating stench of decay. Dr. Mootoo told me that he and his assistants examined the remains of 187 people killed by injections of cyanide. These injections, he said, could not have been self-administered because they were found in sites no normal individual could reach—generally between the shoulder blades or, more rarely, in the back of an upper arm.

Dr. Mootoo told me that experienced hands had administered the injections. “Those who were injecting them knew what they were doing,” he said.

Again, Dr. Mootoo’s words: “Those who were injecting them knew what they were doing.”

Why inject in such an unusual place as between the shoulder blades? Anatomy texts will show that injection there is a quick route to the heart and lungs—organs most affected by cyanide.

Two medical doctors interviewed for this series confirmed that by injecting cyanide in the region of the back so close to the heart and lungs—or even into one of those organs—the poison’s effects would be expedited.

Again, Dr. Mootoo’s words: “Those who were injecting them knew what they were doing.”

But who were they? That was a question Dr. Mootoo could not answer.

In one of our conversations, I asked why he and his crew had stopped after examining only a portion of the bodies—what about the rest?

He described the overwhelming exhaustion that came from the heat, the humidity, the odors that made breathing itself difficult, and the punishing labor of inspecting corpses for some 32 hours nonstop.

When asked about reports or documentation regarding his forensic work at Jonestown, he said the government’s records in that regard had been destroyed in a fire, a case of arson.

At times, various media outlets have reported differing statistics on the number of bodies Dr. Mootoo examined that bore injection marks. One source has alleged that in the wake of the tragedy, Dr. Mootoo was pressured to give a lesser number. That, of course, raises questions as to who would bring such pressure, and why.

In doing research for articles published in 1995 and 1997, the number I was provided by Dr. Mootoo concerning the bodies he and his team examined with injection marks was the same: 187.

When I specifically asked him about the 1997 article—the most comprehensive of the two—he verified that the information and comments in it attributed to him were correct.

Dr. Mootoo lived a long and honorable life, esteemed for his many years of service to the people of his nation. Rising from a humble background, he began medical studies reportedly in Dublin, where he excelled. In an article about his life in Guyana’s Stabroek News, reporter Nills Campbell noted that while in Ireland Mootoo “copped the best student prize.”

“His spiritual conviction was so strong that there were times he would hold Bible studies at their home and he was even invited to preach in different denominations.”

“What motivated this man?” Campbell asked. “Mrs. Mootoo notes that even before he had left these shores for Dublin… he was a serious Christian linked to the Christian Brethren in Georgetown.

“So his dedication to duty was always tied to a spiritual conviction and an obligation to God that he was called to do service. His spiritual conviction was so strong that there were times he would hold Bible studies at their home and he was even invited to preach in different denominations.”

In one of our last conversations, Dr. Mootoo agreed to my request for a video interview where his views on the Jonestown deaths could be recorded for posterity. We talked about meeting in New York. Unfortunately, that meeting and video session never happened. He died in February 2000.

But certainly, he left a record plainly visible to anyone willing to look: The end of Jonestown came not from “drinking the Kool-Aid,” but from a troubling case of mass murder riddled to this day with unresolved questions.

If you have information relevant to this posting, STAND wants to hear from you. Email us at STANDleague.org or send hard copy information to STAND, .

KEYWORDS
GUYANA JONESTOWN DR. C. LESLIE MOOTOO “KOOL-AID“ BIBLE STUDIES SYRACUSE UNIVERSITY PROFESSOR GEORGE SAUNDERS
AUTHOR
Tom Whittle
A veteran investigative journalist and author, Tom Whittle has received numerous awards for reporting and editorial excellence. A graduate of Syracuse University, where he majored in journalism and political science, he has written extensively on human rights, religious freedom and freedom of information.
THE STAND BLOG
HATE WATCH
Why Political Operative Ace Smith Is the True Loser in the L.A. Mayoral Race
HATE WATCH
Why the People of Los Angeles Are Disgusted by Ace Smith
HATE WATCH
Rick Caruso Campaign Manager Ace Smith Blocks Scientologists Speaking Out Against His Bigotry
FEATURED ARTICLES
RELIGIOUS FREEDOM
Why God Is Love and We Should Love All People of All Faiths
By Tom Whittle
TOLERANCE
Faith Communities Come Together to Pay Tribute to Queen Elizabeth II
By Tom Whittle 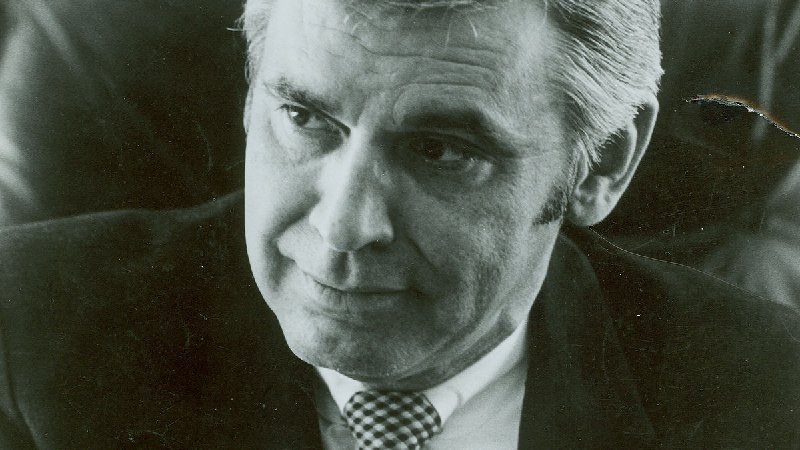 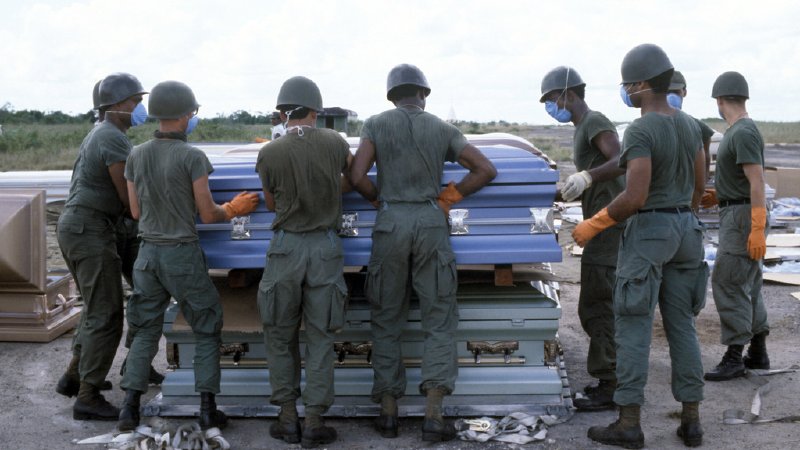