The National Monument to the Jewish Martyrs of Belgium stands in Brussels, a quietly majestic memorial to the 20,000 Holocaust victims of that nation.

Drive 20 minutes north and you will find the town of Aalst, famous for its annual carnival celebrating Mardi Gras. The carnival features a grand parade with floats exhibiting larger-than-life cartoon-style figures to delight young and old. Twenty minutes is all it takes to go from reverent to irreverent in the nation of Belgium.

Because last week, these two dissimilar public displays were linked like some macabre nightmare. On March 3, a group called Vismooil’n entered a parade float with two giant figures representing the anti-Semitic “stereotypical Jew”: big nose, exaggerated features, sitting on piles of money. The monstrosity blithely rode through the streets of Aalst along with the other parade floats for three days. No one stopped it. No city fathers protested it or called for its removal. There was even silence from UNESCO, a main sponsor of the carnival, who just six years prior had called out another parade float for overt racism.

Again we are assaulted by the same sick millennium-old refrain: Jews are rich, Jews are fat, Jews laugh at the world, Jews control everything—the age-old canards loudly advertised by the float. But what it really communicated to the world is that ignorance, hatred, and unwillingness to learn from history are alive and—well… What are we going to do about it?

To start with, go here and sign the petition. We don’t take these things lightly anymore. We can’t. Not in a parade, not in Mardi Gras, and certainly not 20 minutes away from a memorial that stands in mute warning of where this sort of psychotic idiocy can lead—and where it did lead, not so very long ago.

KEYWORDS
ANTIRELIGIOUS PROPAGANDA THE HOLOCAUST ANTI-SEMITISM
AUTHOR
John Evans
John Evans has written for theater and the big screen. His essays, fiction and poetry have appeared in several publications on the East and West Coasts.
THE STAND BLOG
COMBATING BIGOTRY & HATE
Shoulder to Shoulder Panel Shows Us Why People of All Faiths Must Confront Islamophobia
SCIENTOLOGY RELIGION
Scientology Made Me a Better Dad—But You Wouldn’t Know It If You Believed the Bigots
EQUALITY & HUMAN RIGHTS
Juneteenth: Why the Struggle Is Always for Freedom
FEATURED ARTICLES
RELIGIOUS FREEDOM
The Founders’ Creator—Islam, the First Amendment and Religious Freedom
By Imam Talib M. Shareef
RELIGIOUS FREEDOM
Why My Religious Rights Are Being Threatened in Los Angeles County Superior Court
By Bishop L. J. Guillory
RELIGIOUS FREEDOM
Why All People of Faith Must Cherish and Protect the First Amendment
By Soraya Deen
RELATED ARTICLES
BLOG | ANTI-RELIGIOUS PROPAGANDA
Family Guy’s Unfunny Religious Bigotry 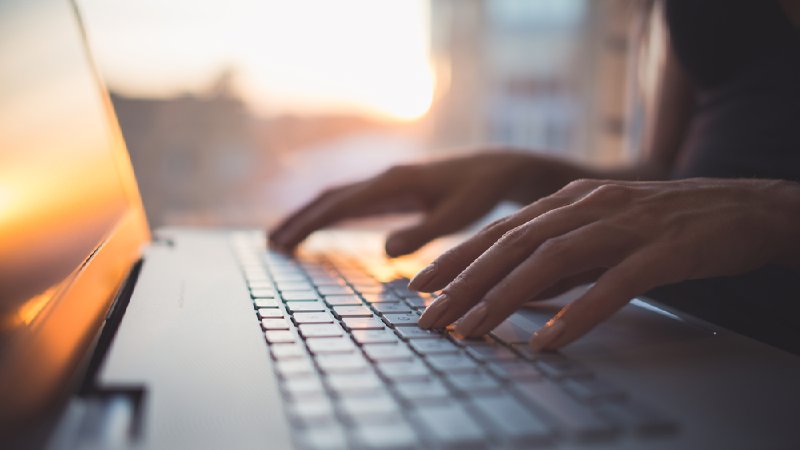 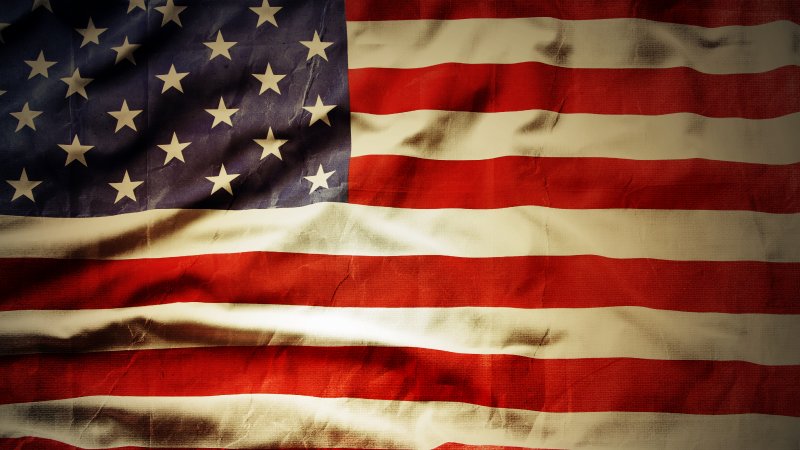