Amanda Montell Needs to Calm Down

Not so many years ago I was accosted on the street by a wild-eyed man who had chosen me to vent his spleen upon. I had never seen the man before but he swore up and down (literally) that he knew me, that he knew all my misdeeds and that I should be ashamed of myself. He accused me of affairs with his wife and girlfriend; of murder and bank robbery. He screamed that I had ruined his life and that I would fry in hell for it. He screamed that I was the scum of the earth and that he knew where I lived. He screamed that he’d been in touch with my second wife (I only married once) who had the goods on me. To put it mildly, I had no idea what he was talking about. After attempting to reason with him, I said, “Calm down, buddy. You’re embarrassing yourself.” And while he puzzled over that, I discreetly made my exit.

Amanda Montell has written one screamer of a book, Cultish: The Language of Fanaticism. And, as with the wild man who accosted me on the street, I have no idea what she’s talking about—particularly when it comes to my religion, Scientology.

Montell’s own personal experience with my church amounted to less than four hours, during which time she took a personality test, was given a tour of the premises, and talked to a few staff members. When she decided it was time to leave, she was politely shown the exit and left, never to return. Hardly enough fodder for a paragraph of vitriol, much less several chapters.

I have no idea what she’s talking about—particularly when it comes to my religion, Scientology.

Ms. Montell was, however, enterprising enough to recruit some helpers to second her canards. These individuals, though, prove to be as dubious as sources of info as my nonexistent second wife. One, Margery Wakefield, whose book Ms. Montell has read, admitted under oath that she had been hospitalized for her mental problems more than 50 times and has had long-term issues with hallucinations and poor memory.

Another resource Ms. Montell employs to back up her claims is a woman named Cathy Schenkelberg, who makes up funny stories about her time as a Scientologist in her one-woman comedy show. To garner support for her performances she relies on money from hate groups; Ms. Schenkelberg and money have not had a good relationship. When she asked (and got) her money back from the Church, she hastened to say that it wasn’t because she was dissatisfied with the service, but that she simply needed the money. Her Scientology success stories are legend (I know my progress is moving forward and my life continually gets better! … I feel so well taken care of that I know I too can care and guide others. I’m so happy!) but evidently are not funny enough for a comedy show. Also not so funny is the fact that Ms. Schenkelberg hangs out with two hilarious fellows—Pete Griffiths and John McGhee—both of whom have been under permanent injunctions for harassment, assault and battery of two Scientologists.

I understand Amanda Montell’s problem in finding reliable help to back up her rantings. It’s just getting harder and harder to diss Scientology these days. It’s no secret that during the pandemic Scientologists and Scientology churches have poured their manpower and resources into an all-out international effort to educate and enlighten the public on what can be done to stay safe and well, allying with leaders on national, local and community levels and serving as hands-on help at food banks, sanitizing public buildings, and, in short, saving lives on a global scale. These actions by the Church and its volunteers are only the latest in a long, long series of well-documented selfless deeds done worldwide over the years to help people in disaster-torn areas, people in need of food, people in need of a bit of hope when all is lost.

It’s really hard to holler “Foul!” at such magnanimity without looking rather foolish oneself.

Yet Amanda Montell blathers on, not caring how manic she appears—much like the poor fellow on the street who raved at me that day. And I can only say to you, Ms. Montell, what I said to him: “Calm down, Amanda. You’re embarrassing yourself.”

Martin Landon
Martin Landon is happy to say that at present he is not doing anything he doesn’t love. Using Scientology, he helps people daily, both one-on-one through life coaching, and globally, through his webinars. He has also authored books, movies, plays, TV shows, and comic strips and currently writes for STAND, which gives him great joy.
THE STAND BLOG
INCLUSION & RESPECT
MLK Championed Religious Respect, Too
RELIGIOUS FREEDOM
We All Deserve to Live in a World of Religious Diversity & Freedom
RELIGIOUS FREEDOM
What We Celebrate Each January 16 for Religious Freedom Day
FEATURED ARTICLES
RELIGIOUS FREEDOM
Church of Scientology Contributes to Major Study on Priest-Penitent Privilege
By Eric Lieberman
RELIGIOUS FREEDOM
Religious Arbitration—What It Means and Why It Matters
By Bishop L. J. Guillory
RELIGIOUS FREEDOM
Overlooked—International Religious Freedom Issues That Should Worry Us All
By Scott Morgan
RELATED ARTICLES
BLOG | ANTI-RELIGIOUS PROPAGANDA
Family Guy’s Unfunny Religious Bigotry
BLOG | COMBATING BIGOTRY & HATE
Twenty Minutes From Hate 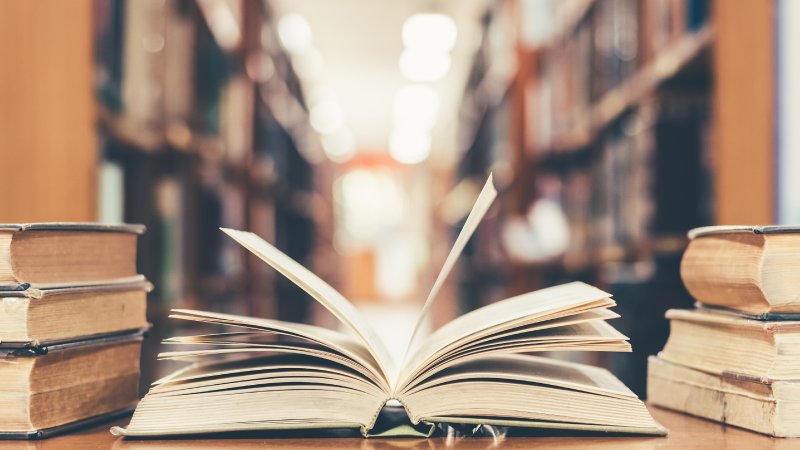