The Only Ones That Can Save Us

Time and again, whole peoples have put their trust and hope in their leaders, to their lasting regret. An individual from the extreme right or the extreme left stands up and calls out the evils he perceives around us and frightened masses flock to support him, hoping to be led to the promised land and away from their misery, uncertainty and hardship.

Too often, “the people” thus abdicate their own responsibility and hand over their power to those who claim to speak for them. Revolution or repression often follows and the result can be much worse than the turbulent scene from which the people sought escape. Witness the French Revolution, the overthrow of the czars, the rise of Nazi Germany and imperial Japan, the genocides of the Congo, the Sudan and the Balkan wars of the 90s, and more recently, the collapse of a once prosperous Venezuela into chaos.

It is, indeed, very tempting, in a world which seems to have gone mad, to cast about for some leader one can place one’s faith in and then hand the problem over to him to “solve.”

What then does one do? A single, solitary individual of no apparent power or influence appears much like a leaf or twig swept along the maelstrom of life, seemingly unable to direct his own course, much less the course of civilization. It seems that the direction of one’s nation or the fate of the world should be left in “more capable hands,” as none of us feel competent enough to take on such a huge responsibility. So, what then?

In a rare TED talk broadcast at the recent TED2017 in Vancouver, Pope Francis declared: “A single individual is enough for hope to exist, and that individual can be you. And then there will be another ‘you,’ and another ‘you,’ and it turns into an ‘us.’ And so, does hope begin when we have an ‘us?’ No. Hope began with one ‘you.’ When there is an ‘us,’ there begins a revolution.”

Speaking at the same Vancouver conference, Rabbi Lord Jonathan Sacks echoed the sentiment: “we’ve fallen into ‘magical thinking’ when we believe that electing a particular strong leader will solve all of our problems. When this kind of thinking dominates, we fall for extremis— on the far right or far left, in the extreme religious or extreme anti-religious.

If each of us does no more than his part—but does not shirk his duty nor assign responsibility to others—we become the force that will change the world for the better.

It is each individual taking a bit of responsibility that adds up to the sum of hope for a brighter future. If each of us does no more than his part—but does not shirk his duty nor assign responsibility to others—we become the force that will change the world for the better. Let us all then put our shoulders to the wheel, none taking on more burden than he can, but all pushing together in the same direction to achieve that better world.

KEYWORDS
RESPONSIBILITY STAND LEAGUE POPE FRANCIS TED TALK
AUTHOR
Ellis Craig
Grandparent still trying to figure out what I am going to be when I grow up! Businessman, volunteer, aspiring writer…
THE STAND BLOG
HATE WATCH
Game Show Network: Bigotry Is No Game
HATE WATCH
Why Political Operative Ace Smith Is the True Loser in the L.A. Mayoral Race
HATE WATCH
Why the People of Los Angeles Are Disgusted by Ace Smith
FEATURED ARTICLES
RELIGIOUS FREEDOM
Why God Is Love and We Should Love All People of All Faiths
By Ellis Craig
TOLERANCE
Faith Communities Come Together to Pay Tribute to Queen Elizabeth II
By Ellis Craig 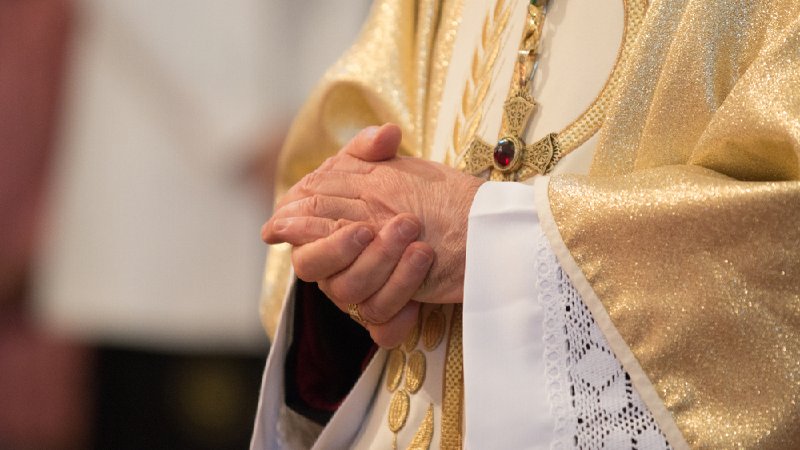 BLOG | RELIGIOUS LITERACY
Catholicism in the Age of Scandal