The Hollywood Reporter: Your Go-To Platform for Antireligious Vitriol

This article is part of an ongoing STAND series exposing media bias and antireligious bigotry.

Let us try to understand The Hollywood Reporter’s bigotry toward religion in general and the Church of Scientology in particular.

You see, once upon a time The Hollywood Reporter found religion.

It was in the summer of 1946, to be exact, that flamboyant founder Billy Wilkerson had qualms. And with good reason, for Wilkerson was about to knowingly and calculatingly ruin the lives of hundreds—perhaps thousands—of people with one daring, sensational fact-defying front-page story about COMMUNISTS IN HOLLYWOOD!

In it, he would name the names of some of Hollywood’s top writers, accusing them of conspiring through what he would call “The Red Beachhead” (aka The Screen Writers Guild) in a plan to overthrow the United States of America by force and make it a communist satellite. Wilkerson had no evidence to back up his claims, but he did have qualms—enough qualms to send him to Hollywood’s Blessed Sacrament Church, a two-block walk from his office, for confession.

It should come as no surprise, then, that over the years THR should continue in its founder’s grand tradition of falsehood, hypocrisy and the incitement of hate.

Emerging a short while later, he proceeded, in one diabolical issue of The Hollywood Reporter (THR), to set in motion the infamous Hollywood Blacklist, which not only silenced some of film’s brightest and most creative voices, but tore the Hollywood community asunder into warring camps—the likes of Walt Disney, Ronald Reagan and Elia Kazan naming names and thus branding forever their friends and coworkers, while others, including Humphrey Bogart, Lauren Bacall, Kirk Douglas and Danny Kaye, tried in vain to stem the blood-letting.

Though gossip columnists and tabloid writers joined in on the communist scare, it was Wilkerson’s Hollywood Reporter, with its brazen hunger for sales, that arguably made the Hollywood Blacklist a reality. The sin was so egregious that 65 years later, Wilkerson’s son issued a public apology for the damage his father had caused, the many lives he had ruined and the lasting blight he had wrought on the film community.

It should come as no surprise, then, that over the years THR should continue in its founder’s grand tradition of falsehood, hypocrisy and the incitement of hate. THR’s current scandal involves its naked bigotry of anything or anyone having anything to do with the Church of Scientology.

THR has, to date, published over 300 articles snarking about the Church of Scientology. If a Scientologist actress is honored with an award, THR covers not the award, not the creative genius that earned it, not the team that contributed to it, nor even the individual receiving the award. No, it only loudly bemoans the actress’ religion for column inch after column inch.

Imagine Natalie Portman, who is Jewish, winning the Academy Award in 2010 for Black Swan and having an entire THR article devoted to anti-Semitic tropes. Imagine Jack Nicholson winning the Oscar three times (One Flew Over The Cuckoo’s Nest, Terms of Endearment and As Good As It Gets) with the only THR coverage being a fret-fest about his Catholicism.

If there is a Scientologist to interview, THR is absent. If, however, there’s an apostate or a person who makes a living spreading hate against Scientology, THR is there with Lights! Camera! Headlines!

There are dozens of studios in Hollywood. Scientology Media Productions appears to be the only one targeted and marginalized by The Hollywood Reporter.

In 2018, the Church of Scientology launched its own television network from Scientology Media Productions in Hollywood. THR’s subsequent review of the Scientology Network was a hatchet job, and a poor one at that (if one can rate the quality of hatchet jobs). The writer didn’t bother actually watching the programs—that much is obvious. No research was done, except possibly a scan through the thesaurus in search of synonyms for “bad.”

Possibly this, too, is following in Old Man Billy’s footsteps, who, in exchange for his rave notices for Howard Hughes’ Paramount Pictures, gracefully accepted free bucks from that billionaire when The Hollywood Reporter needed a financial hand. (One can only wonder if the present-day THR is likewise receiving under-the-table payoffs.)

What do you call “news” with a slant, but no facts? What do you call “reporting” that only interviews those who hate the subject matter being covered? What do you call a campaign composed entirely of smears and innuendo, which fluctuates from condescending superiority to indignant outrage? You call it propaganda, the very thing that titillated Billy Wilkerson back in the red-baiting days.

The Hollywood Reporter has become that which it once howled against: a cheap and pathetic propaganda tool, dispensing hate, bigotry and lies and an embarrassment to those in its employ—one whose only passing resemblance to a news source is that its writers can still spell.

What goes around, comes around. The time has come once more for The Hollywood Reporter to find religion. And possibly, this time, even truth.

Martin Landon
Martin Landon is happy to say that at present he is not doing anything he doesn’t love. Using Scientology, he helps people daily, both one-on-one through life coaching, and globally, through his webinars. He has also authored books, movies, plays, TV shows, and comic strips and currently writes for STAND, which gives him great joy.
THE STAND BLOG
RELIGIOUS LITERACY
Jewish-American Heritage Month: A Reminder of the Blessing to Our Nation the Jewish People Have Been
RELIGIOUS FREEDOM
Millions Flee Religious Persecution, USCIRF Reports
INCLUSION & RESPECT
Recognizing a Community’s Gifts to America This AAPI Heritage Month
FEATURED ARTICLES
RELIGIOUS FREEDOM
The Founders’ Creator—Islam, the First Amendment and Religious Freedom
By Imam Talib M. Shareef
RELIGIOUS FREEDOM
Why My Religious Rights Are Being Threatened in Los Angeles County Superior Court
By Bishop L. J. Guillory
RELIGIOUS FREEDOM
Why All People of Faith Must Cherish and Protect the First Amendment
By Soraya Deen
RELATED ARTICLES 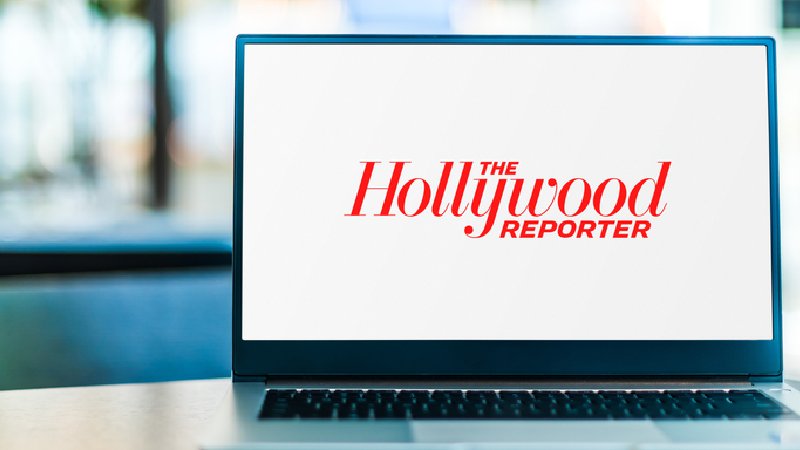