The Critic and His “Standards”—My Take on Antireligious Bigotry

One of the things I’ve learned from studying Scientology is that fingers point both ways.

You get the picture: I’m still looking for a critic of anything who can do the job better than their object of criticism, and it’s just possible that I might have more luck finding a leprechaun in my bathtub.

Whenever I see some perfectly coiffed or nattily dressed reporter doing an “in-depth investigation” into some company, individual or organization, I don’t see an “investigator.” I see a joke.

They paint a picture which demands that all religious people everywhere must somehow float above humanity and exist in a state of complete serenity, kindness and flawlessness.

For instance, just look at the absolute absurdity of an independent engineer who has out-performed both the space and automotive industries being analyzed and judged by someone whose entire technical expertise is limited to driving a car. Or an international tech giant being evaluated by someone whose computer expertise is limited to four-finger typing on a word processor. Yet these absurdities seem to pass completely unnoticed by the consumers of media content.

This applies to the issue of religious discrimination in general. The antireligion crowd (small in actual number) has this cute trick of insidiously assigning an absolutely impossible standard: demanding that religions and religious people be absolutely perfect, making no mistakes anytime, anywhere. They paint a picture which demands that all religious people everywhere must somehow float above humanity and exist in a state of complete serenity, kindness and flawlessness, and then when religious people fail to meet that impossible standard, they attempt to convince people to conclude that the entire religion, everything and everyone in it is completely invalid. Yet if you look at who is pointing the finger, you invariably find it is someone without any standards or ideals at all.

Of course both their standard and their conclusion are completely, moronically, stupid. The only consistent trait nearly 8 billion people on this planet share in common is their ability to mess things up, and religious people are no more exempt from this flaw than anyone else. The only difference is that religious people aspire to some sort of ideal, then at least try to meet it. It’s a burden the religious bigot neither shares nor benefits from.

And those who are utterly incompetent become critics. 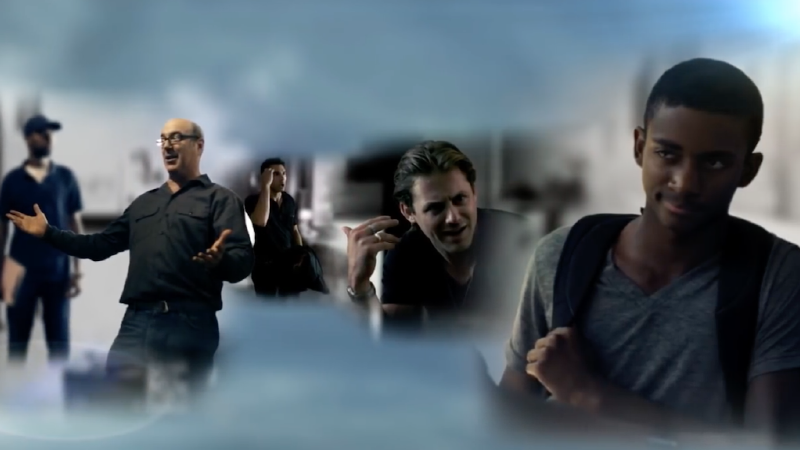