The Supreme Court on March 4, 2022, issued a decision in a religious discrimination lawsuit brought by three Muslims against the Federal Bureau of Investigation. While the ruling was technically a win for the government, it was hailed by the Council on American-Islamic Relations (CAIR) as a “partial victory” because it allows the case to go forward toward what Muslims hope will be a vindication of their religious rights.

The Council on American-Islamic Relations was established in 1994 to challenge stereotypes of Islam and Muslims. “We are hopeful that the lower courts will see this case for what it is—the unconstitutional targeting of a religious community by the federal government,” said CAIR-LA Executive Director Hussam Ayloush.

“We can continue to fight our case to hold the government accountable for illegally spying on the Muslim community.”

The incidents that gave rise to the current litigation occurred in 2006 and 2007, when the FBI sent a paid informant into various mosques in Orange County, California, who proceeded to gather names, email addresses and information on the political and religious beliefs of hundreds of Muslim Americans. He also made clandestine recordings and videos that included religious prayer groups. Ironically, a community leader at one of the mosques reported the informant to the FBI after hearing him discussing violence and jihad.

The Supreme Court’s ruling concerned the relationship between the state secrets privilege, long a part of American law, and the more recent Foreign Intelligence Surveillance Act—known by its acronym FISA. The FBI had claimed that the state secrets privilege should allow them to withhold information about the surveillance. The Muslim plaintiffs argued that FISA, which has provisions allowing citizens to challenge intrusive forms of governmental surveillance—overrode the FBI’s claim for protection.

The Muslim plaintiffs have expressed that the decision means they will have a chance to prove the merits of their case and affirm their rights to their religious beliefs and practices.

As Sheikh Yassir Fazaga stated, “the Supreme Court decided that we can continue to fight our case to hold the government accountable for illegally spying on the Muslim community… We live to fight another day in our struggle to ensure that Americans who practice Islam are protected by the sacred right to religious freedom that our Constitution guarantees.”

STAND Staff
THE STAND BLOG
RELIGIOUS FREEDOM
Honoring Those Who Faced Death to Secure Our Religious Freedom, This UN Day Against Torture
COMBATING BIGOTRY & HATE
Shoulder to Shoulder Panel Shows Us Why People of All Faiths Must Confront Islamophobia
SCIENTOLOGY RELIGION
Scientology Made Me a Better Dad—But You Wouldn’t Know It If You Believed the Bigots
FEATURED ARTICLES
RELIGIOUS FREEDOM
The Founders’ Creator—Islam, the First Amendment and Religious Freedom
By Imam Talib M. Shareef
RELIGIOUS FREEDOM
Why My Religious Rights Are Being Threatened in Los Angeles County Superior Court
By Bishop L. J. Guillory
RELIGIOUS FREEDOM
Why All People of Faith Must Cherish and Protect the First Amendment
By Soraya Deen
RELATED ARTICLES 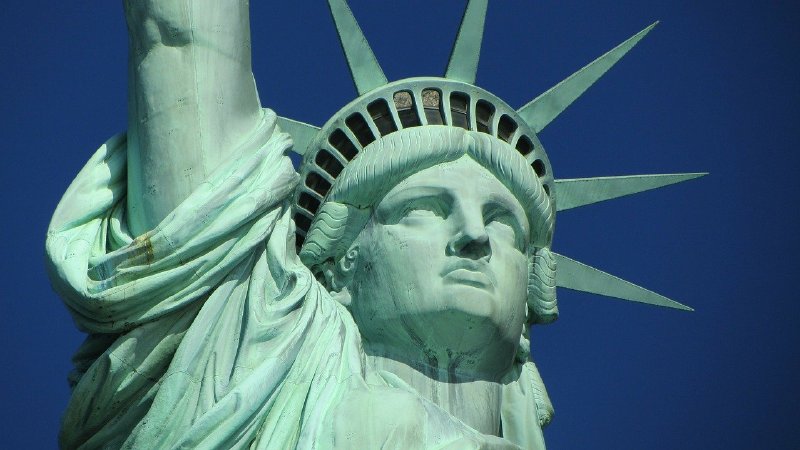