Remembering the Holocaust, and a Remarkable Story of Survival

Joe was a brilliant, hardworking man who, because he was Jewish, found himself a prisoner in a concentration camp in Poland from 1941 to 1945. It was after a Thanksgiving dinner when he and I were sitting alone on a living room couch fifty years later that he decided to tell me this remarkable story of survival that reflected who he really was.

During the winter of 1945, the Germans took the remaining survivors of the Polish camp on a forced march to another camp in Germany. Joe knew this was going to be a death march and looked for the right moment to escape.

One night, when the German guards were lax, he saw an opportunity. He told his friends to come with him, but they refused. “They will kill us if they catch us,” they said.

“They’re going to kill us if we don’t escape,” Joe told them.

So they sneaked past the guards and hurried through the woods until they came to a farm with a barn where they made a mattress out of straw, and, for the first time in years, drank fresh milk from the cows there. This was “luxury” for these men who had only seen and felt horror and privation for years.

In the morning, the farmer opened the barn door and found them. He told them angrily they had better leave or he would tell the Germans, and he stormed out.

Joe’s friends prepared to leave, but he stopped them. “I am not leaving,” he said. “I am warm, have a comfortable bed, and can drink fresh milk. If I die, I want to choose the place where I will die. I am staying!”

Joe later learned that the farmer had no intention of notifying the Germans. His son had deserted the German army and was hiding in his father’s basement.

They all stayed two more days and, after regaining their strength, continued their journey to freedom.

His story made me think of the ethical code called the Code of Honor that Scientologists can choose to follow. One of the points of the code is: “Your self-determinism and your honor are more important than your immediate life.”

Joe lived his life by this code. The Germans could control his body, but not his spirit. It was that certainty that gave him courage and saved his life.

April 24, Holocaust Remembrance Day, is a time to reflect on the evils that religious intolerance and hatred have brought, and still bring, to this world—to our family, friends or even strangers. It is a time to dedicate ourselves to stamping out prejudice and bigotry, wherever we may find them.

When WWII ended, my parents sponsored Joe to come to America, where he raised a family, created a successful business and became a multimillionaire. But he never forgave the German people for what he had to endure.

April 24, Holocaust Memorial Day, is a time to reflect on the evils that religious intolerance and hatred have brought, and still bring, to this world—to our family, friends or even strangers. It is a time to dedicate ourselves to stamping out prejudice and bigotry, wherever we may find them.

Bernard Percy
Author, educator, international lecturer, proud dad of three adult daughters, husband (for 45 years), and a Scientologist (since 1968). He has had eight books published on education and family relationships; he was a New York City elementary school teacher for 12 years and he has a master's degree in childhood education from Columbia University.
THE STAND BLOG
RELIGIOUS FREEDOM
We All Deserve to Live in a World of Religious Diversity & Freedom
RELIGIOUS FREEDOM
What We Celebrate Each January 16 for Religious Freedom Day
RELIGIOUS FREEDOM
In Defense of All Faiths: The Legacy of Sikhism
FEATURED ARTICLES
RELIGIOUS FREEDOM
Religious Arbitration—What It Means and Why It Matters
By Bishop L. J. Guillory
RELIGIOUS FREEDOM
Overlooked—International Religious Freedom Issues That Should Worry Us All
By Scott Morgan
INCLUSION & RESPECT
Connecticut’s First Sikh City Councilman Shares Perspective on His Historic Win
By Swaranjit Singh Khalsa
RELATED ARTICLES
BLOG | COMBATING BIGOTRY & HATE
Who You Callin’ a Spigot?
BLOG | COMBATING BIGOTRY & HATE
The Most Precious Thing 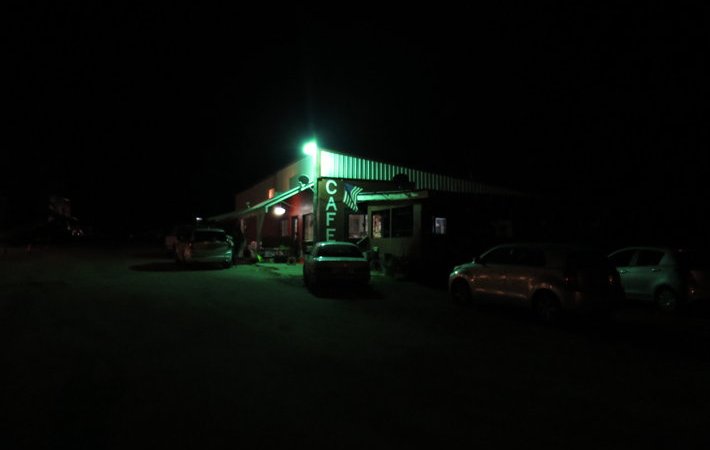