So what is religion? Where does the idea come from? How has it evolved?

Well, it certainly is many things to many people. Research tells us that the word religion comes from the Latin religio. In ancient and medieval times religio was understood as an individual virtue of worship. It was not organized as in modern society and one was never indoctrinated. It encompassed the belief of broad social obligations to family, neighbors, rulers, and toward a God or Gods. So, this was faith in an agreed-upon value of ethics toward living on various levels of engagement with self, others, the environment and a Supreme Being. And if you know your history, you know that not abiding by these tenets could bring misery and sometimes a death penalty.

When religio came into the English language around the 1200s as the word religion, it took the meaning of “life bound by monastic vows.” This simply means that it referred to those who served their faith as a monk or nun in a monastery or convent. It described a dedication to their manner of life and their communal and spiritual obligations.

Moving along the timeline, prior to the 1500s we see the word religion express a concept of separation of divine beliefs from worldly things. Somewhere in the 1500s the use of the word began to change in meaning, unavoidably it would appear, to show a separation between the domain of the church and the domain of civil authorities. Isn’t that interesting … over 250 years before our Founding Fathers placed it in writing in the documents known as the U.S. Constitution and Bill of Rights.

There are still many cultures on Earth today that do not have a word equal to or even comparable to the word “religion.”

The word science comes from a Latin derivative meaning knowledge. Any definition of the word science has something to do with knowledge, whether by intuition, observation or application. Ironically, some synonyms for the word science are: literature, art and knowledge. As near an account as can be established, the word “science” came into use somewhere around the 14th century.

Continuing an historic account of what religion has come to mean, I offer a comparison between religion and the sciences.

In today’s world these two subjects appear totally different and even at odds with each other. But if one follows the development of the sciences from ancient times to the present, we easily see that “an individual virtue of worship” fueled the sciences since their very inception and, in fact, still fuel them to this day.

Socrates, Aristotle, Plato and Galileo: all were great philosophers and founders of science—the first three, even before there was a word for it.

Socrates was tried for teaching science and philosophy to the youth under his influence and thereby “corrupting” them, and for not believing in the gods of the state. Before his execution he claimed that he had a much greater belief in and reverence for God than any of his accusers.

Aristotle’s works were banned by the church in the 1200s.

Plato kept a harmonious confluence in his works between the divine, knowledge and worldly things. His works were revered.

Galileo believed God created the heavens and he set out to prove it through observation of the solar system and the stars, how they operate, what they are, and the human purpose in it all. He was a devout Christian and tried to unify the church and science as the same source of knowledge and truth. He was convicted of heresy in 1633 and spent the remainder of his life under house arrest. He died in 1642.

Further proof of the humble unitized beginnings of religion and science can be seen in present day. Science builds huge particle accelerators to smash atoms together into smaller particles with the chief intent of locating the “God particle.” Really? How can a deity be particulate?

The Vatican owns and operates observatories looking for answers in the heavens. Looking for other life in the universe that could provide those answers which by design are not supposed to be found. So there we have the divine operating materialistically. Monastic divinity using the sciences in a quest for knowledge to find the ultimate truth.

And the war between universes—the spiritual and the physical—continues. So many people are looking for the answer. Well, I am here to tell you that the answers have actually already been found.

By all appearance, we see a common source and goal divided. We see hundreds of years of religious doctrine used for wars, the clouding of judgment, execution and sacrifice. We see science build devices that can obliterate an entire planet.

And the war between universes—the spiritual and the physical—continues. So many people are looking for the answer. Well, I am here to tell you that the answers have actually already been found.

Tune in to the Scientology TV Network, channel 320 on DIRECTV. This is where and how you can find that science supports religion and religion embodies science. After all, one can’t exist without the other in their native state. 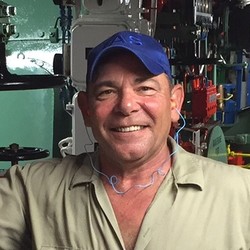 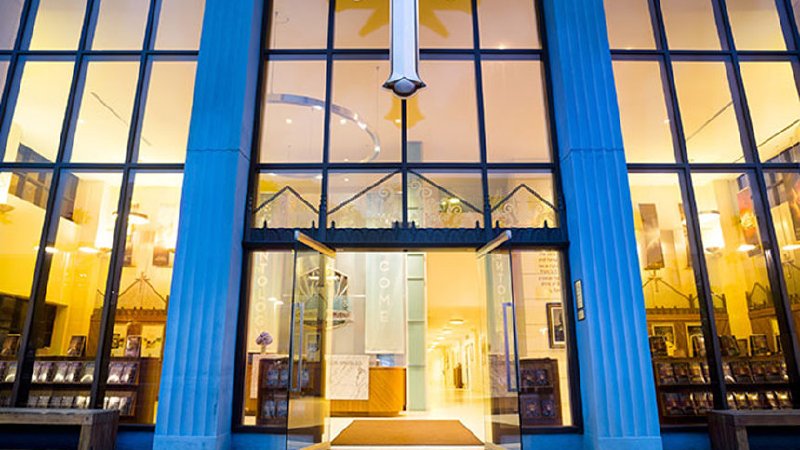