When I first heard that Leah Remini was attacking our Church, its leadership and its members, I was frustrated but not surprised. The few times we met, I found her to be an especially critical person without much good to say about anyone or anything. And, since its inception, our Church has been attacked here and there by a small minority who seem to have nothing better to do than to try to denigrate people of good will.

But I recently learned that Remini is now focusing her attacks on other religious groups and seemingly appointing herself as an authority on how people should be allowed to practice their beliefs.

Look, I am grateful every day for the freedom of the press we have in the U.S. and the checks and balances it provides. Speaking truth to power takes courage and integrity and has kept our democracy on the rails arguably more than any other influence.

But people like Leah Remini corrupt that right. They disguise their biased agenda as objective journalism, or even “a public service.” They handpick the information presented, taking a select minority within a given group and distorting, fabricating and generalizing their “experience” to make it seem like the norm or what’s expected from and within that group.

Remini is a professional “victim,” and I mean that quite literally. She is paid to air her and other people’s imagined or manufactured grievances in such a way that it creates enough controversy and drama to capture the attention of a busy and distracted audience. The tales told on Remini’s show in such a weeping, operatic fashion have what could be only described as an extremely casual relationship with the truth. And yet they’re presented as gospel—objective journalism designed to “set us straight on what’s really going on.”

I prefer to focus on what’s right about the world and to support any and all who are working every day to make it a better place.

But the thing that actually bugs me the most is that, way down below the surface of everything Remini has done since being forced out of Scientology for her abhorrent behavior, is her world view which she is desperately trying to get everyone else to agree with: people can’t really be helped and anyone who says they can is lying to you. That’s her agenda and, sadly, that’s what she truly believes. Why else would someone go so far down the road of attacking groups that have clearly demonstrated over and over again that they intend to and do improve the quality of people’s lives in profound ways?

I know people can be helped. I’ve been helped by my church in ways that make me eternally grateful. I know the same to be true of friends who are Christian, Muslim, Buddhist, Jewish, Mormon and Jehovah’s Witness. And asking Leah Remini to be judge, jury and executioner of these faiths, for profit no less, is a textbook case of asking the fox to guard the chicken coop.

Her audience seems to be dwindling more and more over time. I guess people are as tired of her snake-oil sales pitch as I am. I prefer to focus on what’s right about the world and to support any and all who are working every day to make it a better place. People who do nothing but criticize without offering a better alternative are, for me, a waste of time and deserve no attention at all. 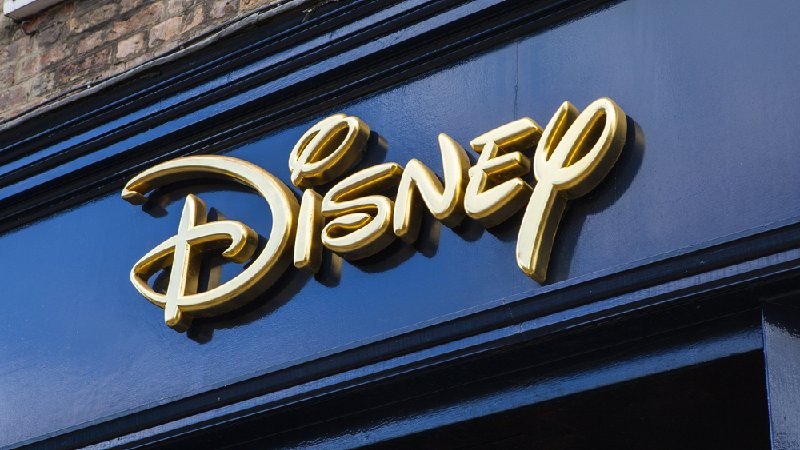