Author’s Note: For years, the National Enquirer has taken shots at Scientology and at other religions, benevolent organizations, and charitable groups whose names exceeded the two-syllable maximum that its editors could pronounce. Indeed, for decades the Enquirer has been parked to the side of mainstream culture, like some Faustian Don Quixote, jousting impotently at its own imaginary windmills. Now its time has come. Circulation has plummeted, revenues are down, employees are being laid off, and the owner is seeking a buyer on whom he can dump the problem. We thought, under the circumstances, that it would be appropriate to send the Enquirer off in style. In its own style.

Secret documents obtained by this blog reveal that evil space mutants intent on the destruction of Earth have been secretly controlling the National Enquirer (purveyor of such scoops as “Adam and Eve Were Astronauts”) since 1999, when David Pecker (we do not make this stuff up!) was installed as chairman of the ill-fated publication.

Pecker has long been rumored to be a patchwork Frankenstein, constructed from the leavings of an alien genealogical experiment involving Queen Grimhilde and Vlad the Impaler that went horribly wrong. But now, the experiment is finally petering out.

Despite such thoughtful pieces as “Bigfoot Found, and He’s Controlled by Aliens,” circulation at the publication has fallen from a high of 4 million to a mere 100,000 today. Some have speculated it was stories such as this, or possibly the publication’s relentless attacks on all that was good, that tipped off the reading public to the publication’s true loyalties.

In announcing layoffs and payroll cuts of 23 percent, Pecker stated: “Like many in the industry that have been negatively impacted by algorithm changes at Google, Facebook and others, American Media [parent company of the National Enquirer] is right-sizing the cost base to the revenue base, with strategic decisions that improve efficiencies and profitability.” Global linguistics experts have studied this statement and have determined that it is a “smoking gun” of nonhuman intelligence controlling the publication. “This must be how HR departments on Arcturus talk,” mused one.

Others took a different view. “This statement offers mankind hope,” stated one professor who declined to give his name, for fear of flaming retribution from outer space. “We always assume that aliens have superior technology, but this statement shows that they have made no better advances in cheap, software-based translation services than have humans. Maybe they’re fundamentally just cretins.”

It’s a sad end for the publication that once gave us the scoop, “World’s Leading UFO Authority Issues Flying Saucer Warning.”

Leland Thoburn
Leland has been a Scientologist for 45 years. His writings have been published in numerous magazines and literary journals, including Foliate Oak Review, Writersí Journal, Feathertale Review, Calliope, Vocabula Review and others. Formerly an executive at EarthLink Inc., he works as a business consultant.
THE STAND BLOG
HATE WATCH
Why Political Operative Ace Smith Is the True Loser in the L.A. Mayoral Race
HATE WATCH
Why the People of Los Angeles Are Disgusted by Ace Smith
HATE WATCH
Rick Caruso Campaign Manager Ace Smith Blocks Scientologists Speaking Out Against His Bigotry
FEATURED ARTICLES
RELIGIOUS FREEDOM
Why God Is Love and We Should Love All People of All Faiths
By Daniel Bradley
RELIGIOUS FREEDOM
London Summit Calls For Joint Action to Restore Religious Freedom
By Qamar Rafiq
RELIGIOUS FREEDOM
The Founders’ Creator—Islam, the First Amendment and Religious Freedom
By Imam Talib M. Shareef
RELATED ARTICLES
BLOG | MEDIA & ETHICS
What Stops Us From Hoping 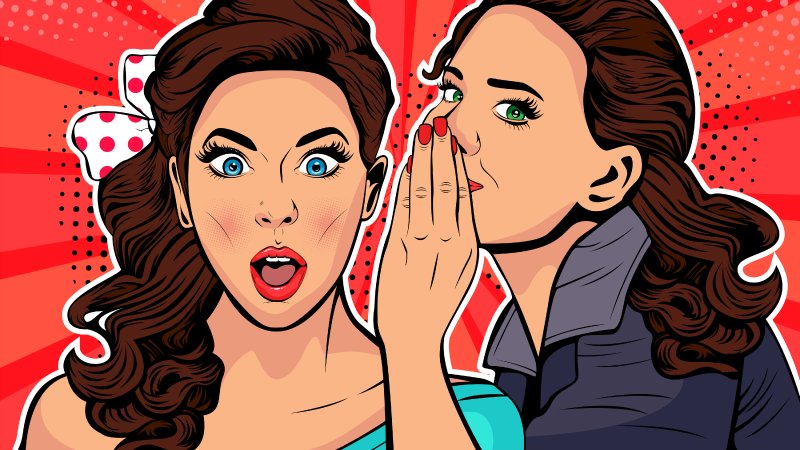 BLOG | COMBATING BIGOTRY & HATE
Why Bigoted A360 Media Tabloids Should Meet Their End, and Soon