Muslim Representation in Media: Is Three Dimensions Too Much to Ask?

The Muslim Public Affairs Council (MPAC) Hollywood Bureau held its media awards ceremony on March 20. It was a straightforward affair, shot on a simple stage intercut with livestreams from the homes of the awardees—a far cry from the Golden Globes held a few weeks earlier, but more meaningful to me.

Hollywood needs bad guys. It needs bad guys more than it needs streaming platforms. Because bad guys are what the good guys fight. Villains make heroes. If Jack hadn’t climbed the beanstalk and slayed the giant he would have remained the village idiot.

Of course, why create individual evil when you can pick a whole class of people? From Native Americans to Nazis, African Americans to communists, social bias has been the jar that screenwriters dip their paws into to pull out the next “baddies.”

Since 9/11 that class of people has, in too many cases, been Muslims.

Which is where the MPAC Media Awards come in, with the aim to change the narrative of the entertainment industry and to encourage complex portrayals of Muslims in the media. Awards went out to documentaries, TV shows, cartoons, performers and major studio motion pictures.

From Native Americans to Nazis, African Americans to communists, social bias has been the jar that screenwriters dip their paws into to pull out the next “baddies.”

And judging from the recipients, that narrative is changing. Like the character “Zahra” on Nickelodeon/Netflix’s Glitch Techs animated series—she’s your ordinary teenage superhero who just happens to wear a hijab. Or when we catch Bashir, the Syrian-born ER doctor doing his morning prayer on NBC’s Transplant—these stories create characters that are realistic. How many times in the last 20-odd years have you seen a Muslim character bowing in prayer with ominous music that signals: “Oh no, he’s doing the last-prayer-before-blowing-stuff-up thing?”

Some award recipients were Muslims, many were not. Like Kevin Macdonald, the director behind The Mauritanian, who called MPAC’s Voices of Conscience and Courage Award “by far the most meaningful award that we’ve received for our film,” and that’s saying something, following Jodi Foster’s Golden Globe win for Best Supporting Actress. (Shame there was no Oscar nomination.) Same goes for Jamie Foxx, whose riveting performance in Warner Brothers’ Just Mercy deserved more (he was nominated for a SAG and BET Award, and the film swept the NAACP Awards for Pete’s sake). Just Mercy truly earned MPAC’s Voices of Conscience and Courage Award, alongside The Mauritanian. I encourage you to watch at least the trailer for both films—both true stories, both stories of unimaginable struggles in the face of adversity.

Judging from the recipients, that narrative is changing.

Yes, I like it when characters in films are realistic, reflecting real, three-dimensional people—when the color of their skin, culture or religion doesn’t automatically swath them in some negative light.

We have a term for that in our own religion: A=A=A thinking. You see a dog, it reminds you of the time you were bitten, which is just like the time you were kicked by that bully, etc. They all equal one thing in your mind on an unconscious level. And that’s what we need to work against in our stories, rather than taking advantage of and reinforcing those knee-jerk connections, especially when it comes to minorities and religions.

As The Mauritanian screenwriter Rory Haines so aptly stated in his acceptance speech: “We are all humans first, whatever else we are. Despite these social constructs, systems and prisons that we put up to deny that fact, our humanity binds us together and will outlive any conflict or war.”

So go ahead and make all the bad guys you want, Hollywood. Make them the worthy adversaries you need. Just make them specific people, not a people.

And in the meantime, MPAC will continue to do what it does: encouraging truth, reality and dialogue, flattening stereotypes, and building them back up into three dimensions.

KEYWORDS
HOLLYWOOD ISLAMOPHOBIA MEDIA BIAS MUSLIM PUBLIC AFFAIRS COUNCIL
AUTHOR
Stephen Eckelberry
Filmmaker who splits his time between Los Angeles and Florida.
THE STAND BLOG
HATE WATCH
Game Show Network: Bigotry Is No Game
HATE WATCH
Why Political Operative Ace Smith Is the True Loser in the L.A. Mayoral Race
HATE WATCH
Why the People of Los Angeles Are Disgusted by Ace Smith
FEATURED ARTICLES
RELIGIOUS FREEDOM
Why God Is Love and We Should Love All People of All Faiths
By Stephen Eckelberry
TOLERANCE
Faith Communities Come Together to Pay Tribute to Queen Elizabeth II
By Stephen Eckelberry 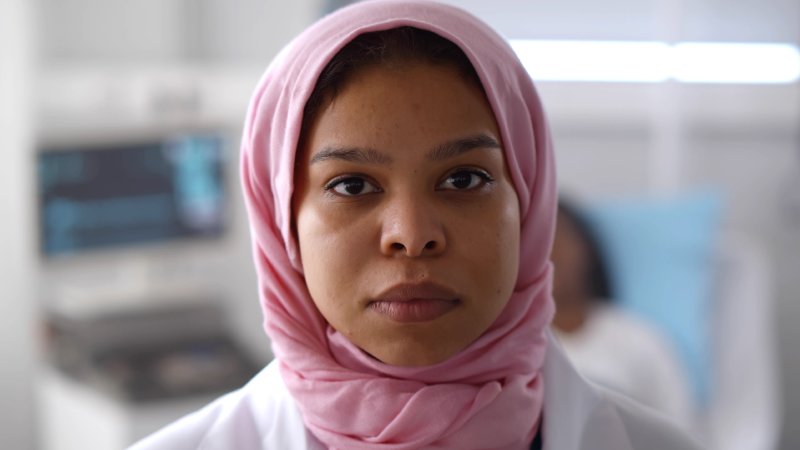 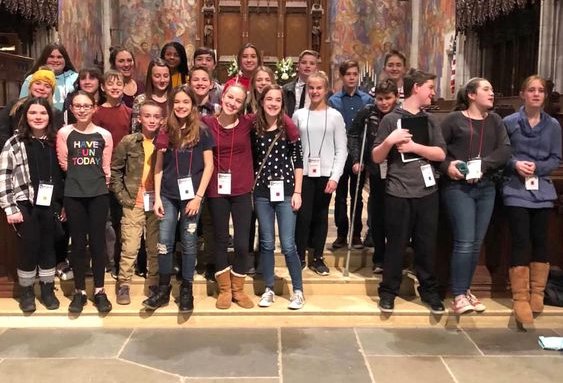 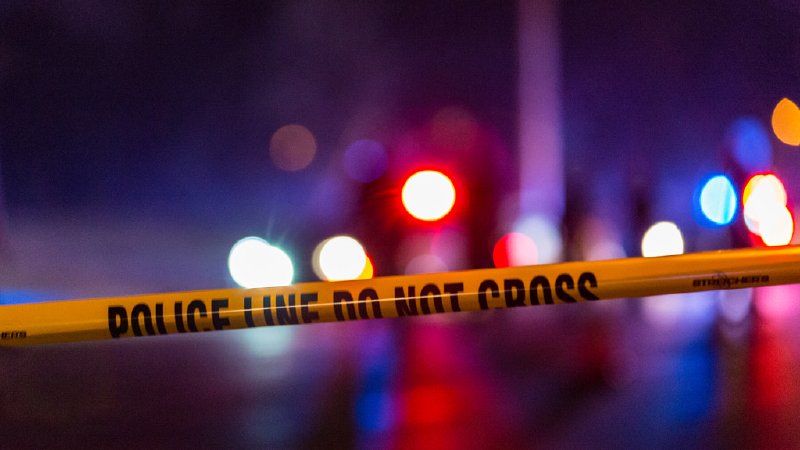 BLOG | COMBATING BIGOTRY & HATE
The Answer to Hate Is Love