Scientologist’s Commencement Advice: How to Make This the Best of Times

It was the best of times.

I was on YouTube the other day and began watching some great commencement speeches, including one by U.S. Supreme Court Chief Justice John Roberts and one by actor Matt Damon. As I listened to the advice they were giving, I thought about what advice I would give today if I were to speak at another graduation (I have delivered two commencement talks in the past).

The usual advice is something along the lines of: be true to yourself, be willing to dream, make a difference, serve others, reject the limitations others try to impose on you, and be grateful to all those who help you. All valid nuggets of advice. So what would I add to this list? What advice would I give?

Here’s what I decided.

I would advise against becoming an unwitting victim of the discriminatory pronouncements of others. As L. Ron Hubbard stated, “What is true for you is what you have observed yourself.”

It is too easy to agree with the negativity and falsehoods so rampant today. “What is the REAL truth?” is a question you MUST ask yourself.

It is interesting that after presidential debates, the major TV networks have fact-checkers report to the public with the true data to override the unsubstantiated statements of the candidates—those statements believed by so many without a second thought because ‘their’ candidate stated it. They are not willing or prepared to seek out and observe the truth for themselves.

Observe the truth yourself, encourage others to do the same, and so make this the best of times.

In his famous introductory passage to A Tale of Two Cities, Charles Dickens might have been referring to the barrage of negativity we get from the mass media and the positive reality that we could choose to focus our attention on instead.

Far, far too often the media—including social media—wants us to focus on the “worst of times” which thus becomes “reality” for so many. If a mainstream journalist were to edit the above quote, it would read:

Here’s how I would close my commencement speech: Observe the truth yourself, encourage others to do the same, and so make this the best of times.

KEYWORDS
BIASED MEDIA FAKE MEDIA COLUMBIA UNIVERSITY MATT DAMON COMMENCEMENT SPEECH CHARLES DICKENS
AUTHOR
Bernard Percy
Author, educator, international lecturer, proud dad of three adult daughters, husband (for 45 years), and a Scientologist (since 1968). He has had eight books published on education and family relationships; he was a New York City elementary school teacher for 12 years and he has a master's degree in childhood education from Columbia University.
THE STAND BLOG
HATE WATCH
Why Political Operative Ace Smith Is the True Loser in the L.A. Mayoral Race
HATE WATCH
Why the People of Los Angeles Are Disgusted by Ace Smith
HATE WATCH
Rick Caruso Campaign Manager Ace Smith Blocks Scientologists Speaking Out Against His Bigotry
FEATURED ARTICLES
RELIGIOUS FREEDOM
Why God Is Love and We Should Love All People of All Faiths
By Bernard Percy
TOLERANCE
Faith Communities Come Together to Pay Tribute to Queen Elizabeth II
By Bernard Percy 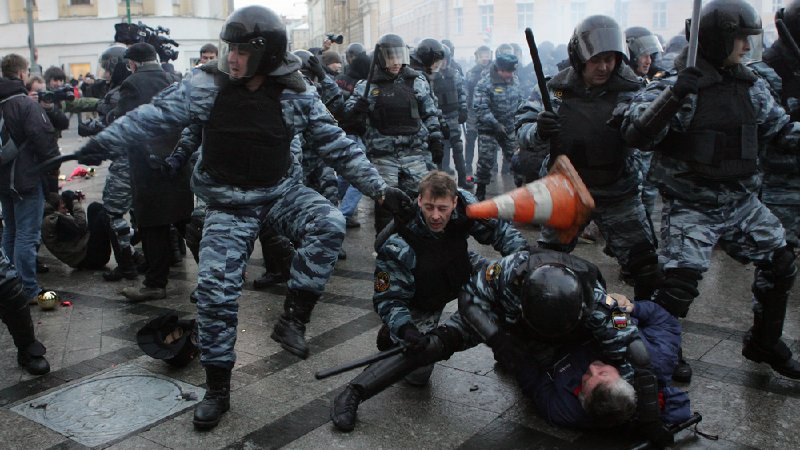