Let’s face it. If you hear the words “Israelis” and “Palestinians” mentioned in the same sentence, the word “conflict” or some synonym will probably automatically flash into your mind. Since the early 20th century, both peoples have been locked into a seemingly unresolvable dispute concerning a geographical area that each claims as both its birthright and homeland.

In May, airstrikes by Israel into the Palestinian territory of Gaza and rockets fired by Hamas into Israeli territory left over 200 people dead, and severely crippled economic activity. While each side claimed victory, many foreign policy analysts have concluded that the most recent hostilities solved nothing and that warfare will resume at some indefinite point in the future.

Most recently, in late August and into September, Palestinians engaged in sometimes violent protests on the border of Gaza resulting in return fire from Israeli forces. In September, rockets fired from Gaza resulted in a return attack by Israeli jets.

The most recent fighting is just another instance of what has been the history of the region which consists of periods of tense hostility alternating with open warfare. During this long history, there have been an almost innumerable number of conferences and peace proposals none of which has produced a viable path to peace. A Middle East expert commented that, after the May round of fighting, “No one is talking about peace negotiations or a comprehensive solution right now.”

During this long history, there have been an almost innumerable number of conferences and peace proposals none of which has produced a viable path to peace.

But is the situation really hopeless? The conflict between the Israelis and Palestinians was not created by an impersonal force of nature. It was created by the conflicting ideas of different human beings and is kept alive by current generations on both sides who have not figured out how to get along. Although it is not always easy, humans are capable of changing their minds. And contrary to some schools of thought, it is not the normal state of people to be in conflict with each other.

Consider the famous “Christmas truce” of December 1914, when thousands of British, French and German soldiers came out of their trenches, put down their weapons and celebrated the holiday together. The peaceful interval was very short—within a few hours, senior officers on both sides had pushed their respective troops back into their dug-in positions where they would kill each other for another four grim years. For a brief time, though, spontaneous mutual goodwill had triumphed over insanity and hate.

History is full of seemingly irreconcilable conflicts that, over time, smoothed themselves out because the people involved decided that they could. England and France, who have been allies for well over a century, once fought a war that lasted over a hundred years as well as many shorter ones. While historians focus on peace treaties and other large events, the cause of peace is often furthered by people at a grassroots level who, like the soldiers of World War I, recognize the humanity in those who are supposed to be their enemies.

There are many interrelationships between Palestinians and Israelis that could point to a better future. For example, during the May conflict, a Palestinian nurse risked his own life to save the life of an Israeli who was being assaulted by Arab Israelis. The Palestinian ensured the Israeli’s safety, exposed himself to danger by bandaging the other’s wounds at the site of the assault and took him to a hospital. The nurse was given an award by an Israeli university, the head of which commented, “with his courage and actions, when he ran into the social inferno to save a man who was ostensibly from the other side, he served as a moral role model for all of us and demonstrated the highest, most exalted social responsibility.”

While historians focus on peace treaties and other large events, the cause of peace is often furthered by people at a grassroots level who recognize the humanity in those who are supposed to be their enemies.

More recently, three Palestinians, one of whom was a medical doctor, intervened to assist an Israeli woman who had been assaulted by Palestinians throwing rocks. The doctor bandaged the woman’s injured head and all three stayed with her until she could be transported out of the area.

Then there is Parents Circle—Families Forum made up of Israelis and Palestinians who have lost family members in the conflict. Devoting themselves to creating “dialogue, reconciliation and peace” they offer support to bereaved family members of both sides. They also hold events such as a recent olive tree planting on both Israeli and Palestinian soil dedicated to people who lost their lives.

Environmental problems rarely recognize borders. The Arava Institute for Environmental Studies, located along the border between Israel and Jordan in southern Israel, acknowledges the need for coordinated solutions by training Palestinians, Israelis and Jordanians and sponsoring coordinated approaches between three nations with regards to such things as renewable energy, water conservation and agricultural innovation.

Israel’s thriving digital technology industry is being utilized by a group called Tech2Peace to train young Israeli and Palestinian men and women high-tech skills and to help them land jobs or start their own businesses. In addition to teaching technology and business, Tech2Peace uses its two-week seminars for conflict dialogue which enables people from both sides to learn about each other and holds follow-up community events.

Veterans both of the Israeli military and Palestinians who have participated in military actions against Israel formed a group called Combatants for Peace. They now work together to promote non-violence and a viable political solution by which the two peoples can live in the same space.

Women Wage Peace is an organization of 44,000 Israeli and Palestinian women who promote a peaceful resolution of the conflict. They hold many events and engage with political leaders of both sides while also demanding that women be allowed to be part of the process.

There are many more people and groups operating out of the glare of the headlines who manage to spread cooperation and goodwill. In addition to their tangible accomplishments, they create hope that the two peoples who share the same land will one day cause peace to prevail. It isn’t “human nature” for two peoples to engage in hate and bigotry toward each other. Nor are people inherently motivated to fight over territory. For evidence, look no further than the billions of people who get along and live happily with their neighbors.

Yes, there must be a negotiated political solution for peace to prevail—which will take a lot of hard work by those who know statecraft. But it will be easier to make such a solution be accepted and sustained to the degree that there is goodwill between individual Israelis and Palestinians.

There is already much. Here’s to seeing more of it. 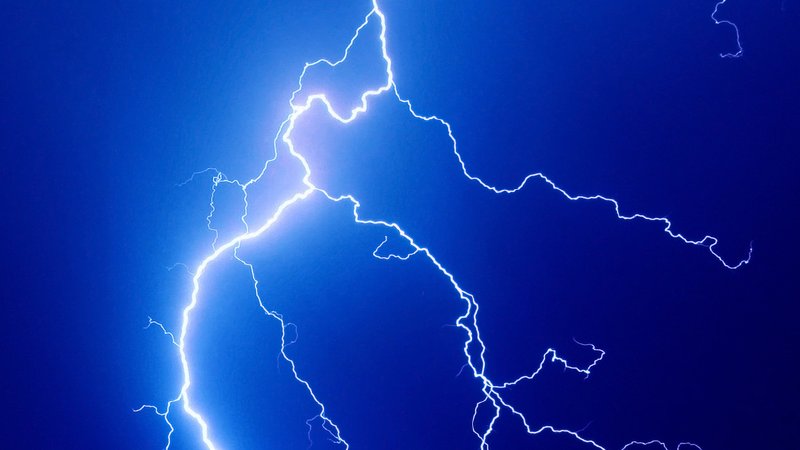 BLOG | TOLERANCE
Peace On Earth By the Weekend! (Tuesday at the Latest)