Is Technology the Greatest Hope for Humanity?

In 1997, a computer defeated Garry Kasparov, the greatest chess champion that ever lived. Deep Blue was a $10-million-dollar I.B.M. supercomputer specifically designed to beat Kasparov at chess. Tens of millions watched the match from around the world, rooting for the man to defeat the machine. It was a disappointing day for humanity.

Since then, technological advances have been staggering by any estimation. Chess apps on your cell phone are now more powerful than the supercomputer that beat Kasparov. Your smart phone is, in fact, a supercomputer that fits in your pocket. Your digital assistant gives you directions, sets your appointments and even makes wisecracks when you ask it silly questions.

There are smart phones, smart cars, smart houses, and even smart robots that will vacuum your floors. Very soon, cars will be driving without drivers, and soon after that, flying. The high-tech world is advancing at a dizzying pace, but is that where the hope of humanity lies? Is it in high technology, in flying cars, and “beam me up, Scotty?”

I love the technological age as much as anyone—it has provided astonishing tools that enhance our lives in innumerable ways. But technology has also brought us dangerously irresponsible inventions like the atomic bomb. There is no second chance with atomic war—there will never be a World War IV.

Technology also brought us the means of realizing the dystopian future of Orwell’s “1984” where “Big Brother” monitors our every move, and where life is lived in abject fear of being arrested by the “Thought Police.”

NSA whistle-blower, Edward Snowden, revealed that much of this technology is already in play by various spy organizations, able to turn on any computer or cell phone camera at will without the user ever suspecting it—watching us, recording our conversations, scanning for key words and phrases, all in the name of “national defense.” No need for Big Brother to install monitoring devices in our homes, we’ve already done so—voluntarily, with our computers and gadgets. There’s even a push to install computer chips inside our bodies.

But despite Deep Blue and science fiction movies like “Ex-Machina” or “Her,” real artificial “intelligence” is a pipe dream. Silicon Valley’s engineers may be computer geniuses, but a machine will always be a machine, dependent on its masters for any apparency of “intelligence.” It will never become self-aware, regardless of the proclamations of A.I. advocates that it’s only a matter of time. Such endeavors are destined to fail because a key variable is missing in the algorithms: the human soul. Despite the short-sightedness of materialists, consciousness is reserved for the spirit. As is creativity.

I’m an eternal idealist. I believe such a world can be created. But at least as much time must be spent on advances in the human condition as is currently spent on technological wizardry.

A machine will never paint the next “Mona Lisa” or Sistine Chapel, unless a human being is operating it. No computer could ever write “Hamlet,” or script another “Casablanca.” Great artistic works are reflections of the soul for a reason: because it takes a spiritual being to create them.

No, the hope of humanity doesn’t lie in scientific advances and high technology. Rather, it lies in advances in the humanities, in man’s understanding of man, and more importantly in the realm of spirituality and religion. This is by far the most important frontier that must be crossed in the years ahead—that is, if we want to see planet Earth survive more than another decade or two. It is vastly more important than producing flying automobiles and leisure trips to Mars.

Because, despite all the technological advances of the last century, man is in deep trouble. There are over 40 active wars in the world today. Nine of the world’s nations have nuclear bombs, with others rushing to obtain them. Only 11 of the nations of the planet can claim to be without any conflict. This is not a good harbinger for what’s to come in the years ahead. How much longer before some nut gets his hands on one of these planet-busters?

If we are to have a real future, we must advance the spiritual consciousness of the world and learn to genuinely get along with each other. And it is the religions of the world that must lead the charge.

I’m an eternal idealist. I believe such a world can be created. But at least as much time must be spent on advances in the human condition as is currently spent on technological wizardry. We must arrive at a true brotherhood of man, where “love thy neighbor” is more than some old saying.

Right now, such a utopian world exists only in the imagination, just as today’s high-tech world once existed in the imaginations of yesterday’s dreamers. Such a world would be filled with beauty, surrounded with art and awe-inspiring architecture. The nations of the world would celebrate their differences rather than “resolve” them through war. Atom bombs wouldn’t exist anymore and bigotry would be something we read about in history books. People would spend their time enjoying life while continuing to develop spiritually.

And on weekends, yes… we can still enjoy that sightseeing shuttle to Mars.

KEYWORDS
SCIENCE SCIENCE AND RELIGION WAR TECHNOLOGY SPACE TRAVEL
AUTHOR
Isa Totah
Isa Totah is an award-winning writer and director working in Los Angeles. His feature film project, “America,” delves into the Arab-American experience and is being produced by Academy Award winner Mark Johnson (The Notebook, Breaking Bad, Rainman).
THE STAND BLOG
HATE WATCH
Why Political Operative Ace Smith Is the True Loser in the L.A. Mayoral Race
HATE WATCH
Why the People of Los Angeles Are Disgusted by Ace Smith
HATE WATCH
Rick Caruso Campaign Manager Ace Smith Blocks Scientologists Speaking Out Against His Bigotry
FEATURED ARTICLES
RELIGIOUS FREEDOM
Why God Is Love and We Should Love All People of All Faiths
By Isa Totah
TOLERANCE
Faith Communities Come Together to Pay Tribute to Queen Elizabeth II
By Isa Totah 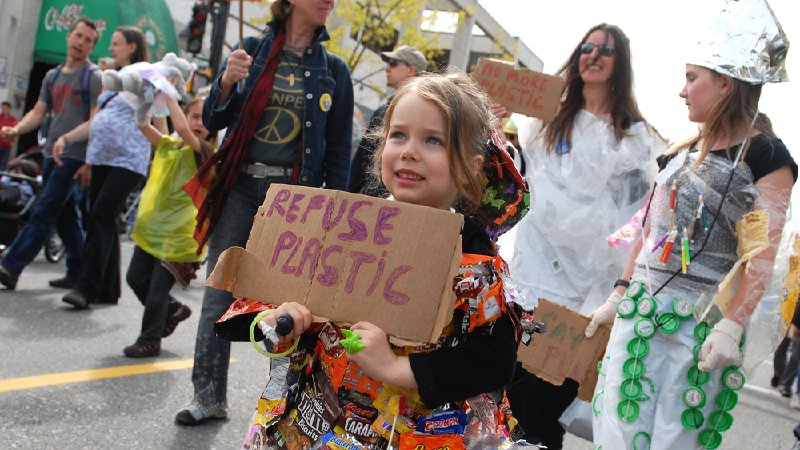