Rick Ross and Steven Hassan are self-proclaimed “cult experts.” They are quoted extensively as such in a recent Insider article where an individual’s criminal actions are likened to those of a “cult.”

Ross and Hassan are well-experienced with what they believe are the evils of what they call “cults,” having themselves cofounded their own cult of depersonalization, wherein members of a minority religion are kidnapped, beaten, starved, deprived of privacy even for toilet functions, and subjected to a host of “techniques”—unprintable in a family publication—all in an attempt to strip the person of his or her beliefs; and all of it for a fat fee.

Ross has been caught again and again for crimes ranging from grand larceny to embezzlement, yet, instead of seeking honest employment, sought to use his experiences in the abuse-of-humans game, along with Hassan, as a “consultant,” an educator to the world, if you will, in the evils of believing in something.

Ross and Hassan have no background in theology and certainly no facts or proofs to back up their methods. What they do have, however, is blood on their hands. Plenty of blood.

Ross and Hassan have participated vigorously and strenuously in their own cult of depersonalization, wherein members of a minority religion are kidnapped, beaten, starved and subjected to a host of “techniques.”

Rick Ross, for his part, earned his badge as a cult “consultant” to the FBI during the Branch Davidian standoff and ultimate tragedy wherein 76 Branch Davidians, including 20 children, perished. Instead of using his position to defuse tension and promote understanding, Ross did the opposite, inflaming the situation.

In fact, according to a Justice Department-tasked report on the tragedy, “Mr. Rick Ross, who often works in conjunction with the Cult Awareness Network (CAN), has been quoted as saying that he was ‘consulted’ by the BATF [Bureau of Alcohol, Tobacco and Firearms].… The Network and Mr. Ross have a direct ideological (and financial) interest in arousing suspicion and antagonism against what they call ‘cults.’ These same persons seem to have been major sources for the series of stories run by the Waco newspaper, beginning February 27. It seems clear that people within the ‘anti-cult’ community had targeted the Branch Davidians for attention. Although these people often call themselves ‘cult experts,’ they are certainly not recognized as such by the academic community.”

Rick Ross could have saved dozens of lives. But helping people and promoting understanding is not his MO. Instead, the bloody footprints lead right to his door. Just a cursory look at his past few decades leads one to conclude this as no surprise.

Even before his deprogrammer career, Ross was arrested at least twice, for an attempted burglary and embezzlement of $100,000 worth of jewelry.

Having spectacularly failed as a thief and embezzler, Ross’ next career path was clear: the abuse-for-hire of members of minority religions, particularly Christian religions. (Ross refers to Christians as “bible-bangers.”) Working with the now-defunct Cult Awareness Network (CAN), Ross left a trail of broken families and shattered lives, culminating in a multimillion-dollar judgment on behalf of one of his victims, that bankrupted CAN.

Steven Hassan, for his part, makes the perfect sidekick for Ross. A fellow alumnus of the late, unlamented CAN, Hassan delighted in the physical torture and abuse of his victims, justifying it all with roundly discredited pseudoscience.

Ross’ next career path was clear: the abuse-for-hire of members of minority religions.

Ross and Hassan revel in accusing others of things which they themselves are doing—in their case, dehumanization, forced obedience, denial of sustenance, threats, violence and more.

Experience as a deprogrammer does not make one an “expert” in anything, unless one wants to call one who deals in mayhem in the name of money an expert. The late Rev. Dean Kelley, Executive for Religious Liberty for the National Council of Churches, called deprogramming “protracted spiritual gang-rape” and “the most serious violation of our religious liberty in this generation.”

And yet these two bloody-handed “experts” are brought in to give their learned advice by Haven Orecchio-Egresitz, a reporter at Insider, an online publication which should know better. It probably does, but apparently doesn’t care that the more of a megaphone you give to hatred, the more hatred you’re going to get.

Sponsors and ad-buyers of Insider, beware. By aiding the promotion of those who shed blood and who torture innocent souls, you demean yourselves, your products and the rest of us.

Now that you know, do something about it, for Insider surely will not.

KEYWORDS
DEPROGRAMMING RICK ROSS STEVE HASSAN INSIDER.COM
AUTHOR
Martin Landon
Martin Landon is happy to say that at present he is not doing anything he doesn’t love. Using Scientology, he helps people daily, both one-on-one through life coaching, and globally, through his webinars. He has also authored books, movies, plays, TV shows, and comic strips and currently writes for STAND, which gives him great joy.
THE STAND BLOG
HATE WATCH
Game Show Network: Bigotry Is No Game
HATE WATCH
Why Political Operative Ace Smith Is the True Loser in the L.A. Mayoral Race
HATE WATCH
Why the People of Los Angeles Are Disgusted by Ace Smith
FEATURED ARTICLES
RELIGIOUS FREEDOM
Why God Is Love and We Should Love All People of All Faiths
By Martin Landon
TOLERANCE
Faith Communities Come Together to Pay Tribute to Queen Elizabeth II
By Martin Landon 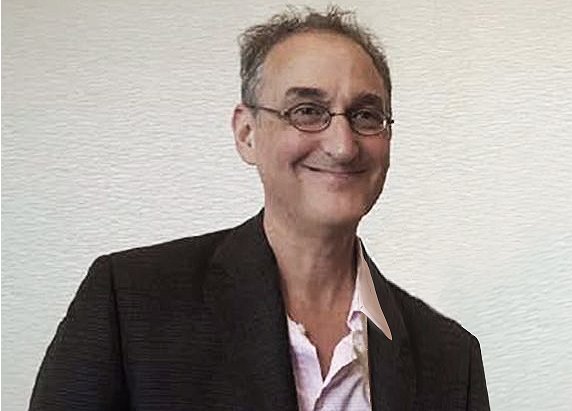 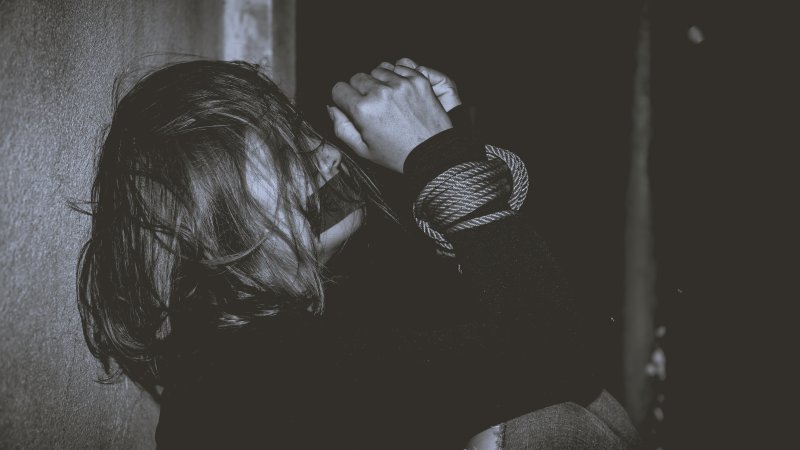