1. Mike Rinder was expelled from the Church of Scientology for malfeasance, severe dishonesty and suborning perjury.

Mike Rinder is an anti-Scientologist and former staff member of the Church of Scientology whose income comes from attacking his former religion.

Rinder has acknowledged his own dishonesty and criminal behavior in numerous items of written correspondence, describing himself as “destructive,” “untrustworthy” and “psychotic.” Reflecting on his misconduct, he wrote that he was so dishonest his level of morality descended “even down to ‘lying about lying’ and doing illegal things” and that his was a “totally criminal moral code.”

Mike Rinder was removed in disgrace and stripped of any authority in the Church. He was expelled from the religion in 2009.

2. After being expelled from the Church of Scientology, Mike Rinder announced his intention to create a new “church,” appointing himself the first Independent Scientology Minister.

Mike Rinder attempted to hold down various jobs after his expulsion, including Toyota car salesman in Denver, Colorado, and telemarketer in central Florida.

Failing these, he joined up with several individuals also expelled from the Church who claimed they were “true” Scientologists, and set a goal to profit from establishing a competitor church.

In 2010, Rinder appointed and ordained himself the “First Independent Scientology Minister,” conducting a wedding and signing a state marriage certificate on July 3 in Pinellas County, Florida that read: “Michael J. Rinder, Minister Independent Church of Scientology.”

Rinder repeatedly asserted his devotion to the Scientology religion and its founder, and stated he was now spearheading a “movement of Independent Scientologists,” referring to the several expelled members with whom he had teamed up.

3. To profit off his independent church, Rinder launched a “billion-dollar” anti-Scientology harassment scheme.

Having no work and no source of income, Mike Rinder allied himself with an anti-Scientologist and alcoholic by the name of Robert Almblad. Almblad, a self-proclaimed inventor, began paying Rinder. In the summer of 2010, the pair together devised an anti-Scientology “billion-dollar plan”—one they hoped would result in “all the [Church’s] cash” and “all the buildings in our hands.”

Through a legal harassment scheme each agreed was bullet-proof, Almblad and Rinder intended to launch dozens of suits, initiate the “death throes” of the Church, “negotiate a settlement,” collect assets, and thereby “take over” the Church of Scientology.

The delusional scheme failed, with each of the handful of lawsuits so instigated ending in defeat. One such harassment case was rejected on summary judgment by a U.S. District Court and affirmed on appeal, dismissing all claims and ordering the anti-Scientology plaintiffs to pay costs to the Church totaling more than $42,000.

4. Mike Rinder is an abuser of women. His ex-wife suffered nerve damage and had to undergo surgery after one of his assaults.

Among the manifestations of what Mike Rinder described as his “totally criminal moral code” was physical abuse.

Rinder’s expulsion was preceded by his abuse of several female colleagues—among them, one whom he shoved under a desk, another whom he threw against a wall, knocking the wind out of her, and another whose tooth he broke by slamming a clipboard into the side of her head.

In 2007, Mike Rinder abandoned his wife, Cathy, and their children. Their son was then diagnosed with cancer and given less than five years to live.

When Cathy went to see Rinder on April 23, 2010, in front of their daughter and several family friends, Rinder attacked Cathy, calling her a bitch as he gouged and shredded the skin on her arms and held her in a vice grip to the point where she describes hearing the sound of her bones cracking. Their daughter was severely shaken by the sight of blood “all over” her mother’s arm from her father’s assault.

Cathy was forced to undergo shoulder surgery for bone and nerve damage. She spent years in physical therapy and in pain, and an orthopedic surgeon informed her she would never regain full use of her arm.

5. Failing as an “Independent Minister” and with the collapse of his billion-dollar plan, Mike Rinder transformed his persona to anti-Scientologist—using Nazi-like rhetoric to incite hate and trafficking solely in falsehoods about the religion.

In 2015, approached by Leah Remini with a more sound plan to profit from attacking the religion that expelled him, Mike Rinder seized the opportunity. He abandoned his “Independent Minister” and “true Scientologist” strategy and began presenting himself as the rabid anti-Scientologist he had become.

Rinder’s characterization of Scientologists evolved from “good people… really doing something to change the world for the better” in 2015 to, in 2017, “cornered rats [who] will ultimately be wiped out entirely because they are such menacing, antagonistic and rabid vermin.”

In addition to “rats” and “vermin,” Rinder began speaking about Scientologists as “malignant narcissists” and “fleas” “infiltrating” and pursuing “prey.”

“He’s literally put out on a podcast that Scientology is fair game and that you may and can do anything you want against Scientology and get away with it. Literally promoting that idea,” said one of the expelled former Scientologists with whom Rinder had most closely partnered.

In 2016, Mike Rinder began coproducing a television show devoted to giving a platform to anti-Scientologists and their disinformation, hate speech and lies—a show about which coproducer Leah Remini stated “there is no vetting” and “I take their word for it” because “they are my people.”

The show was cancelled after being linked to numerous anti-Scientology false reports to law enforcement made at the behest of Mike Rinder and Leah Remini, and for inciting violent hate crimes based on their hate speech, including the murder of a 24-year-old Scientologist.

Today, Mike Rinder cohosts an anti-Scientology podcast with a fringe listenership and writes a weekly blog on which he dehumanizes Scientologists and denigrates their humanitarian work around the world. 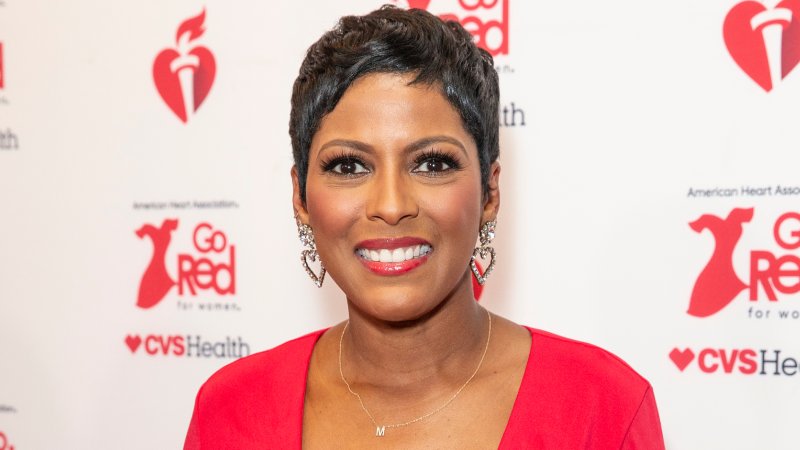