“You make me sick!” screamed the otherwise normal-looking adult as I walked by him.

He had planted himself squarely in my path, so pretending to ignore him was out of the question. And, in this free country of ours, he could howl and spew as much as he pleased with impunity. Why?

Because, according to the Los Angeles County Commission on Human Relations 2020 Hate Crime Report, “Hate speech is a criminal offense when the perpetrator has threatened violence with spoken or written words against a specific person or group of persons. The threat must be immediate, unconditional, and unequivocal. It must also cause the victim to be in a sustained state of fear. Frequently, derogatory words or epithets are directed against a member of a protected class, but no violence is threatened. Such hate incidents are important indicators of intergroup tensions. They are not, however, criminal offenses. Such language is protected by free speech rights set forth in the California and U.S. constitutions.”

Such language is protected by free speech rights set forth in the California and U.S. constitutions.

So as long as the screamer posed no immediate threat to my life and limb, he was free to rant until his voice gave way.

The Los Angeles County Commission on Human Relations has issued an annual hate crime report for the past 40 years, amongst the most exhaustive and established reports of its kind anywhere. Based on police reports and information from educational and community-based organizations, the report focuses not on instances of hate such as the above but rather on the outcomes of hate: hate speech and hate crimes ranging from graffiti and vandalism to murder.

Yes, the number of hate crimes in Los Angeles County, the largest county in the United States at more than 10 million souls, has gone up again by a factor of 20 percent. Cold comfort is the fact that while racial hate crimes have skyrocketed by 53 percent, religion-based hate crimes have declined by 18 percent.

Once again, the leading target of race-based hate crimes has been the Black community, comprising 42 percent of those offenses. And once again the quarry of choice for religious crimes is the Jewish community at 88 percent.

Hate is an equal opportunity scourge. Along with Blacks, other communities represented by race-based hate crimes include Latinx and Asians, each with significant spikes in their statistics.

And on the religion side of the ledger, hate crimes have also been reported targeting Muslims, Catholics, Hindus, Buddhists and Scientologists.

A pointed disclaimer in the Commission’s report is that its annual statement only covers reported hate crimes. The Commission cites a recent U.S. Department of Justice study that concludes that 54 percent of hate crimes are not reported. A survey by the department’s Bureau of Justice Statistics National Crime Victimization Survey revealed five main reasons why a hate crime would not be reported to law enforcement: (1) They were handled in another way. (2) Incident was not important enough to be reported to police. (3) There was nothing police could do to help. (4) Police would not want to be bothered or to get involved. (5) Reporting the incident would bring more trouble for the victim.

Hate is an equal opportunity scourge.

In other words, more than half of the crimes spawned by hatred don’t get reported, don’t make it into the ledger, and don’t get accounted for in budget hearings, speeches, city council meetings, and media.

Double the number of reported crimes and you get a picture that’s closer to reality.

And if the ratio of total to reported hate crimes is over 2:1, then what is the compound accumulated interest of hate crimes resulting from hate itself?

We’ll never know. But as surely as night follows day, hate crimes are birthed in hate.

Which is why, when confronted with hate we must never respond in like manner.

And so, to the stranger’s screamed epithets and obscenities, I smiled and said, “You’re OK. It’s going to be OK.”

And possibly someday when he’s in some funk of his own making, instead of doing something hurtful, he’ll remember that a Scientologist once smiled at him and told him it would be OK. 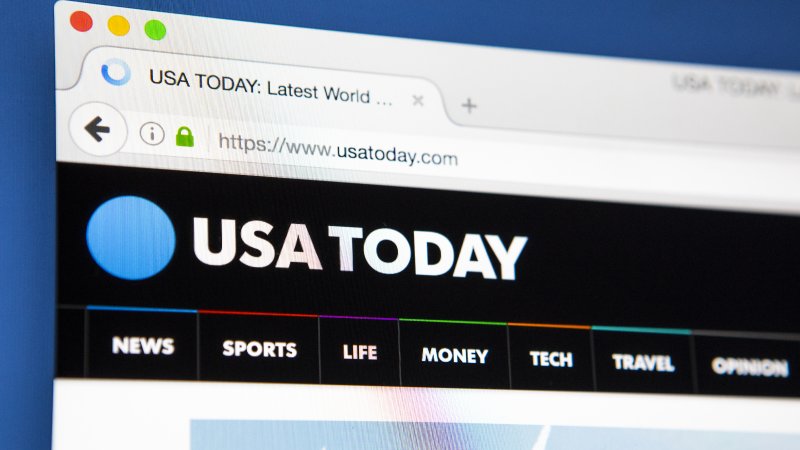