My sons were raised on Disney. We watched movies like Lion King, Beauty and the Beast, Aladdin, Toy Story, over and over and over and over again. It was the ’90s so whenever a precious tape lost in a battle with the old VHS player, it had to be replaced or of course there would be no peace!

Little has changed and Disney continues to turn out beautiful movies and songs that delight my nieces and nephews and my friends’ kids.

Ironically, I can’t show them one of my favorite Disney movies from my youth, Song of the South, because it is understandably seen as racist and isn’t available on video anymore. That makes sense. Disney values its reputation as a wholesome, family-friendly entertainment company.

But, ironically, Disney is not concerned with being friendly to my family. We are Scientologists.

My sons, raised on Disney and devout in our faith, get to live in a world where Disney somehow has ended up in the Bigotry Business and sponsors lies and hate against their religion.

Hey! They’re even considering renewing the blasphemy for a third season via their company, A&E!

What should I tell my children to say? How are they to reshape the view of their youth and love of the same Disney which so disregards them now?

I’m not sure what Disney is thinking. Maybe that they are not hurting real people?

I was in a shop the other day buying some earrings for a charitable event and mentioned it was for my church, the Church of Scientology. The clerk asked if that was the one from the Leah Remini show?

I winced. “No!” I wanted to scream, “It is nothing like the fiction spewed by that scripted, paid apostate and her likewise compensated parade of haters.” But I just smiled and said I wasn’t familiar with it.

What was I to say?

More importantly what should I tell my children to say? How are they to reshape the view of their youth and love of the same Disney which so disregards them now?

They are fine young men by any measure, making their way in the world and soon to have children of their own. The “Circle of Life” indeed marches on. And Disney should do the same.

KEYWORDS
ANTI-RELIGIOUS BIGOTRY DISNEY LEAH REMINI
AUTHOR
Stacy Sass
Stacy owns and runs a construction business in Austin, Texas, and is also the proud mom of two young men. She has been very active in her local Church of Scientology for over 25 years.
THE STAND BLOG
HATE WATCH
Why Political Operative Ace Smith Is the True Loser in the L.A. Mayoral Race
HATE WATCH
Why the People of Los Angeles Are Disgusted by Ace Smith
HATE WATCH
Rick Caruso Campaign Manager Ace Smith Blocks Scientologists Speaking Out Against His Bigotry
FEATURED ARTICLES
RELIGIOUS FREEDOM
Why God Is Love and We Should Love All People of All Faiths
By Stacy Sass
TOLERANCE
Faith Communities Come Together to Pay Tribute to Queen Elizabeth II
By Stacy Sass 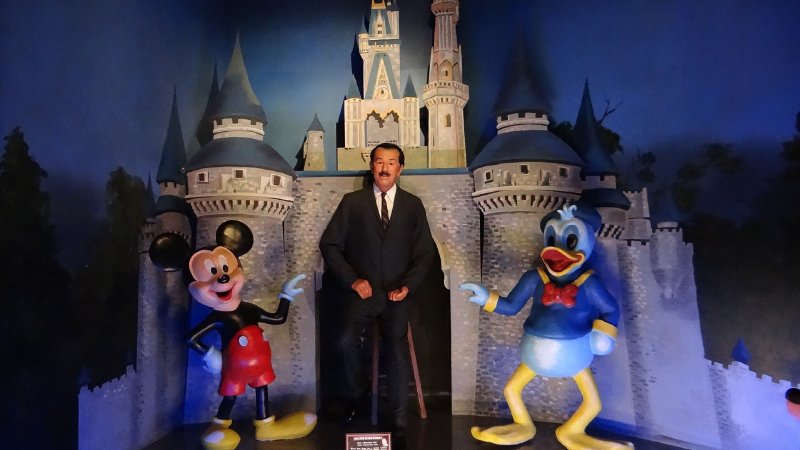