Since when did we start listening to Exes? Are ex-wives, disgruntled employees, former bosses and once-great friends really the best sources of intel on history, substance or fact?

My first husband and I got married two weeks out of high school. I wasn’t even pregnant or anything. Just young and in love and sort of desperate to escape the inexorable path of what was to be my middle-class life. (A story in and of itself but one for another day.)

Much to my chagrin, my father was right. I was ill-equipped to make such a matrimonial commitment and it had all fallen apart just two years later.

There were terrible fights, jealousies and fundamental philosophical conflicts. More important, probably, were irreconcilable incompatibilities of housekeeping and temperament, but even those observations may be distorted by perspective.

If you interviewed each of us, even a few months later, I am sure we each would describe the implosion differently. With a quarter of a century between then and now, I like to imagine a certain nostalgia would be shared. In reality, though, I suspect whatever really happened would not be too clearly recalled by either of us but would be substituted by our own handcrafted choruses of blame and regret.

“He was too controlling.” “She was overly volatile.” “It was doomed from the start” each declares, with neither facing whatever truly was, like the actual transgressions or irresponsibility that might have torn us apart.

I have learned we naturally shield ourselves from our past failures by reshaping events and skewing their retelling in a way that preserves our self-image and defends our new position.

Once devout, the now “reformed” church member somehow becomes an incontestable source. How is that any different than consulting the fired employee for insight about his last boss?

But we all know that, right? That you can’t truly rely on the recollections of the divorcee, the defector or the apostate?

Your boyfriend or girlfriend, your lover, your husband or wife has a bygone ________ out there somewhere who thinks ill of him or her. Does that really matter? Would you reconsider your now, your present, your very, very real love based on that person’s outraged testimony?

Of course not. We all instinctively know their bias. We innately trust our own observations.

So then please explain to me the inordinate weight given to the testimony of those who diverge from a religious path. Once devout, the now “reformed” church member somehow becomes an incontestable source. How is that any different than consulting the fired employee for insight about his last boss?

Do you think he’ll readily confess to his own lollygagging or misappropriation of organizational funds? Or would he rather smear the guy who gave him the axe?

Come on! Let’s ex the exes. They left for a reason and so be it.

We have religions on this planet that predate Christ. Others have risen within our lifetime. Generations rebel against their upbringing. People seek new paths. And then drift again. All congregations ebb and flow. None are a prisoner to those allegiances; they are free to change them. Every faith has a “former.”

But from where is this compulsion of a few defectors to rewrite the book and disseminate their discontent? And why would anyone broadcast it?

I consider my religion a source of joy and contentment in my life. Spiritually, I feel well and grounded. The tenets I embrace I believe have made me a better wife, mother, friend, boss and citizen of this world.

I seriously doubt I will change my mind, but I can assure you if I did, I would not go shopping for a forum to air my amendment. And I would advise you not to believe me if I did.

You would have every reason to be suspicious of my motives. 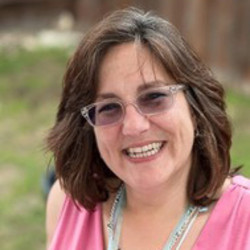 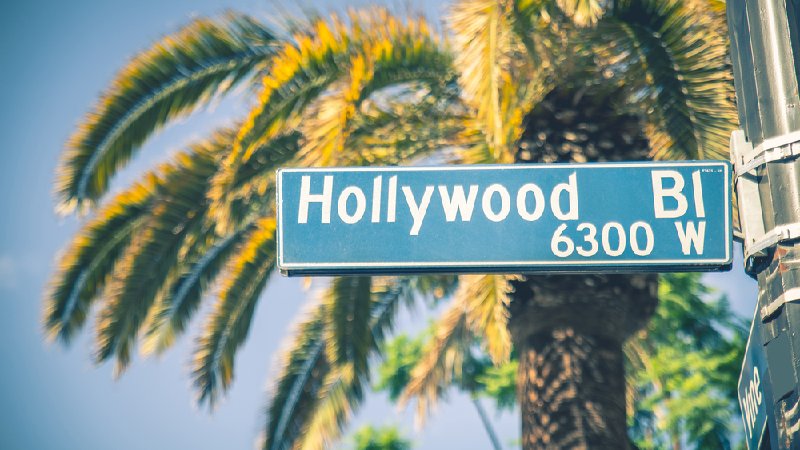