Does Walgreens Want People to Hate?

Walgreens is a sponsor of an A&E show featuring previously unemployed actress Leah Remini and other former members of the Church of Scientology that either left or were asked to leave the church. The show can’t really be called a documentary or piece of investigative journalism because it only shows one delusional side of the story from individuals that are being paid to smear the church. In the U.S. alone there are hundreds of thousands of devoted Scientologists, none of whom were invited to give their perspective.

So, the show is an act of “hate propaganda” created for profit. Get viewers to watch something (even if it’s moral/journalistic garbage), collect ad revenues, do it all over again.

What’s one of America’s well-known corner drug stores, “at the corner of happy and healthy,” doing supporting a hate campaign like this with ad dollars? The same question should be put to GMC, Little Caesars, Carl’s Jr., Bud Light, Geico and others. Surely there must be less controversial productions that these companies can cash in on.

As someone who owns public company stocks, has been on corporate boards and worked in corporate America, I’m appalled over the lack of corporate governance and responsibility. Did Walgreens, Geico or any of the sponsors of this show 1) review the content, 2) fact-check the data, 3) examine the number of offended Scientologists that are either shareholders or customers of their brands? Wouldn’t it be wise to understand the impact on your business, brand and public relations when you support, with your advertising dollars, any show that espouses hate toward a particular group?

Corporate governance is a set of sound principles by which corporations, specifically boards of directors, oversee and control the actions of management and mitigate risks that could come from the misdeeds of corporate officers. Some guiding elements include encouraging efficient use of resources and balancing the interests of individuals, the company and the community.

I raise the question of corporate governance to point out that boards of directors should review the strategies and purchases by top executives—such as Adam Holyk, Vice President and Chief Marketing Officer for Walgreens. Had Mr. Holyk taken the time to think, “What if half a million offended Scientologist customers now decide to take their business to CVS? How will that affect our business? Should I consider that I might actually be offending shareholders or employees of our company? Would supporting this show be bad for Walgreens?”

Mr. Holyk and others should copy a page from the playbook of British Telecom giant, Vodafone. Its CEO, Vittorio Colao, said: “Hate speech and fake news threaten to undermine the principles of respect and trust that bind communities together…. We will not tolerate our brand being associated with this kind of abusive and damaging content.” Vodafone’s policy is to avoid placing ads surrounded by hate speech and fake news, which include any media deliberately intended to degrade women and vulnerable minorities, or present as fact-based “information” with no credible primary source, relying on fraudulent attribution.

YouTube is experiencing boycotts over hate speech, with more companies such as PepsiCo, Walmart, Starbucks and Dish pulling advertising to ensure ads won’t appear next to hateful and offensive content, according to the The Wall Street Journal. YouTube videos centered around racist, homophobic, and anti-Semitic views are still scooping up ads from brands like Coca-Cola, Amazon, and Microsoft, which is shameful for those brands.

Shareholders in every corporation should demand that board members be more attentive to these activities. None of these companyies wants to be the next “Denny’s” (which alienated millions of African-Americans and other minorities in the 1990s) and be associated with any anti-religious, racist, discriminatory or hate-related messages. It is a vulgar disservice to the public and shareholders. In today’s economic environment, public persona and PR are crucial.

What about the Scientologists, such as the guys in those yellow jackets rushing to the aid of thousands in every major disaster from the World Trade Center, Northridge Earthquake, Asian Tsunamis, and the San Bruno gas line explosion? This is the same group that educates millions of youth about the dangers of drug abuse and helps ensure your kids and grandkids stay clean. Maybe they do a hell of a lot of good—and supporting a smear campaign against people of goodwill is a bad move for advertisers.

Boards of directors need to look at some of these advertising commitments and recognize them for what they are: flawed and dangerous marketing strategies. Today it might be Scientology. In prewar Germany it was the Jews. What religions or groups are next? Christians, Hindus, Muslims, Catholics? It’s anti-American and disgraceful to the values and principles this nation was founded upon—the very same values and principles that allowed one Charles R. Walgreen Sr., a man of humble roots from the South Side of Chicago, to realize his dream. I hope the Walgreens board wakes up to the fact that there’s nothing “happy and healthy”about religious discrimination. 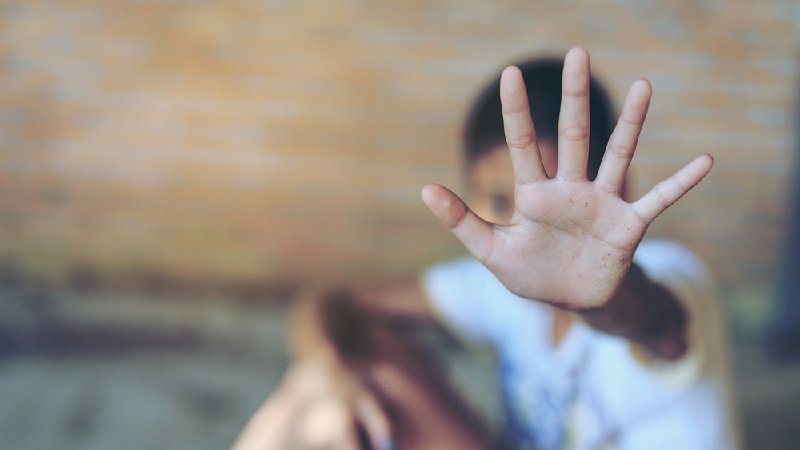 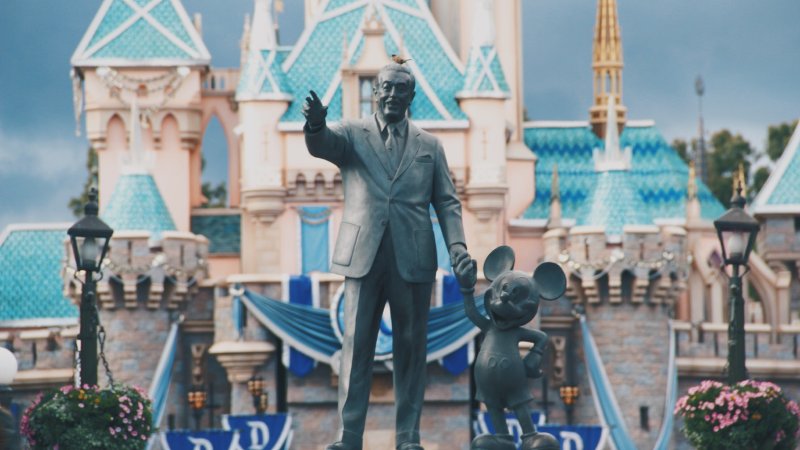 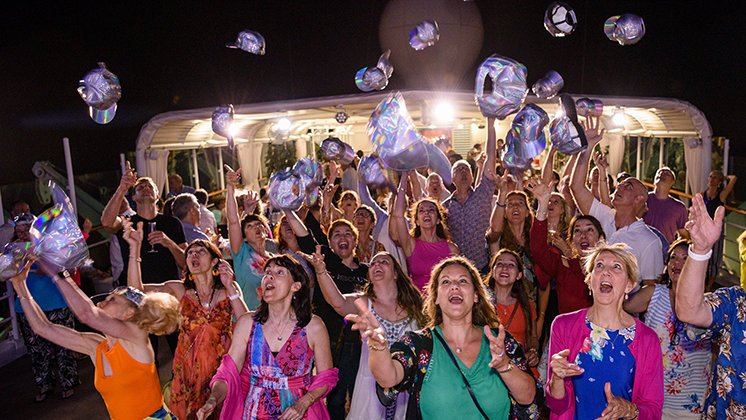