In my business I meet many interesting people who, on occasion, will tell me their stories. Ms. X had one of the best I’d ever heard.

It was 1955. She and her friend were 16 years old. They’d heard all the buzz about this new, one-of-a-kind attraction being built called Disneyland. One Sunday they decided to drive down to Anaheim, CA and check it out for themselves. When they arrived, they parked and started walking the perimeter, peeking through the construction fence, amazed at what they saw. After a few minutes a man driving a golf cart pulled up beside them and asked what they were doing. They nervously told him they just wanted to see this “Disneyland” they’d heard about. The man smiled, told them to hop in and that he would show them around.

He took them through the front gate and for the next hour gave them a tour of the park, enthusiastically explaining all the sections and attractions and the idea behind each one. Back then, the most thrilling thing a 16-year-old might ever see was a county fair. Nothing close to what they were seeing had ever existed in the history of the world and both girls were completely overawed by the magical world the visionary Walt Disney had created.

Oh, their tour guide? It was Walt Disney himself, as pleased by the reaction of two 16-year-old girls as they were thrilled by his creation.

For instance, I find it difficult to envision Walt Disney trying to make a buck by inciting anti-religious witch hunts. However, if current management sees a chance to make a buck, it jumps right in via its subsidiary “A&E Networks.” Arts and Entertainment. What a great Disney-like name—except the name is where it ends. A&E’s programming contains no art and the only entertainment appeals to those who enjoy crime, cruelty, bigotry, pain, perversion, greed, etc. Simply put, A&E is largely a dressed-up, broadcasted grocery store tabloid.

Granted, that every company executive is responsible to show a profit. But Disney didn’t become the brand that it is by being like everyone else in the entertainment business. It did it by vision and by higher-minded ideals and higher standards. In its modern attempt to be like every other entertainment and media company, it is starting to become just like every other entertainment and media company. Where it once stood out and above, in a league all its own, it’s becoming just another player, and in its encouragement of anti-religious discrimination, bigotry and violence through A&E, it has become even worse.

It could easily be argued that Walt Disney—along with his team of artists, designers and engineers—transformed society into the one in which we now find ourselves. While he was alive, his media programming educated several generations about the natural world, as well as the marvels of the planet we share, all while entertaining and posting a profit. (A feat that public schools and government never have and never could accomplish.) The thought, design, efficiency and infrastructure of the first Disneyland can be seen reflected in nearly every post-1950s urban and suburban landscape.

In his quaint, 1950s naïveté, creating “the happiest place on earth,” Walt Disney failed miserably in appealing to the more vicious nature of people, neglecting the potential revenue from that demographic which derives their happiness from its opposite. By assuming that top-of-the-line service would determine the bottom line, the poor, misguided man never “learned” that the bottom line is all there is.

Let’s all be grateful he did. 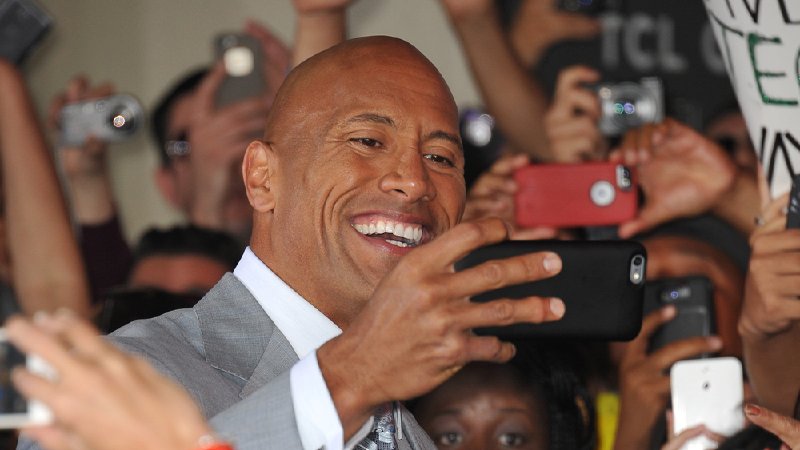 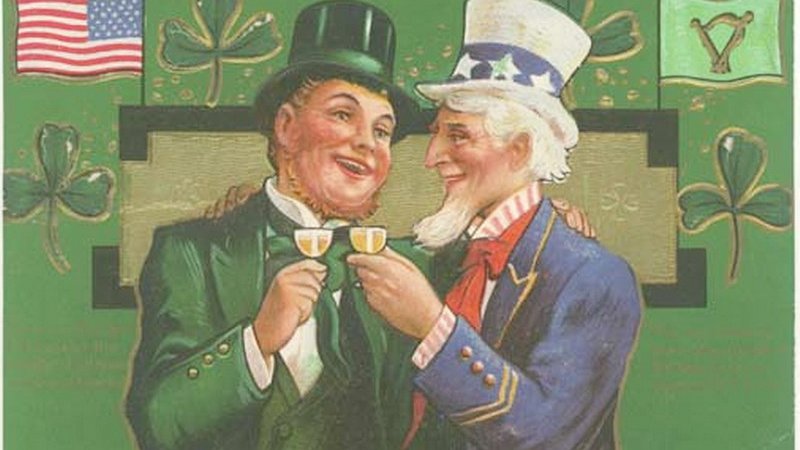