I have not only witnessed but experienced the struggles of unrepresented or underrepresented communities, so it means a lot to me and to Sikhs globally to have someone from their community earn the honor of serving their city.

No doubt my victory, as a first in history—not just for the City of Norwich but for the State of Connecticut—has given my Sikh community a great deal of exposure. But my victory doesn’t just belong to me or my religion; it belongs to many faith-based communities, nationalities, and citizens, all of who share it with me.

I feel each of them looked at my victory from their unique perspective.

Where the business community is glad to have a businessman, one of their own, serving their city, many marginalized people see me as someone who can understand them and their struggles.

Immigrant communities celebrated as they feel a connection to Sikhs, many of who sought asylum in the United States after India’s 1984 Sikh Genocide.

People of many nationalities are pleased as they have seen my work welcoming everyone, indiscriminately, to Norwich—and how, in my board of education term, we improved resources across languages in our school system, recognized new cultural days, and worked to make our curriculum more inclusive.

My victory doesn’t just belong to me or my religion; it belongs to many faith-based communities, nationalities, and citizens, all of who share it with me.

But, having said that, how do I feel about winning?

Well, the answer is simple.

I just want to serve my community, as that’s something my faith (Sikhism) inspires me to do.

I have also witnessed inequality and disparities, and I know how minority groups can be attacked if they don’t have a voice, so I have always wanted to be a voice for underrepresented communities. This platform will help me be that voice.

My victory has removed barriers from people’s minds and addressed perception issues as well; the voters of Norwich, Connecticut elected someone who wears a dastaar (Sikh turban), who is a religious minority, who is an immigrant and who looks different.

Those who came out to vote have seen my involvement in the city even before I entered politics, and I believe they understand that my goal is not to hold titles but to work to make a stronger community for all.

We have a diverse population in Norwich. People of all nationalities, faiths, ages and perspectives call this city home.

In short, I intend to use this platform to help as many folks as I can.

In the end, I thank one almighty god for this victory, and I look forward to serving my city.

It will be a learning experience and I commence this journey with a clean heart.

KEYWORDS
BIGOTRY SIKHISM RELIGIOUS INCLUSION CONNECTICUT
AUTHOR
Guest Contributor | Swaranjit Singh Khalsa
Raised in the Sikh homeland of Punjab, India, Swaranjit Singh is a Sikh community leader who now serves the City of Norwich, Connecticut, as a member of its city council. He has also served his city as a member of the Norwich Board of Education.
THE STAND BLOG
HATE WATCH
Game Show Network: Bigotry Is No Game
HATE WATCH
Why Political Operative Ace Smith Is the True Loser in the L.A. Mayoral Race
HATE WATCH
Why the People of Los Angeles Are Disgusted by Ace Smith
FEATURED ARTICLES
RELIGIOUS FREEDOM
Why God Is Love and We Should Love All People of All Faiths
By Swaranjit Singh Khalsa
TOLERANCE
Faith Communities Come Together to Pay Tribute to Queen Elizabeth II
By Swaranjit Singh Khalsa 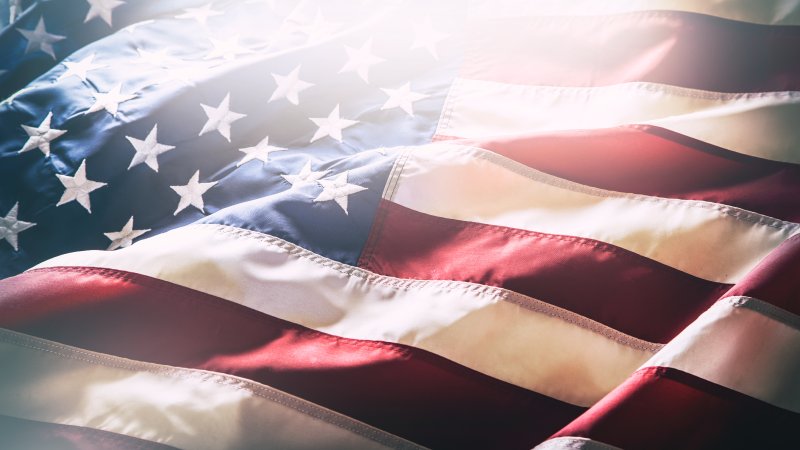