Most of you reading this post have probably personally observed the large and growing problem of homelessness in the United States. And whatever the cause or causes, we’d all have to agree that the homeless are in need of help.

Thus it comes as a shock to learn that Sarah Monroe, an Episcopalian priest, has had to file a lawsuit to be allowed to minister to 100 or so homeless people living near a river outside the town of Aberdeen, Washington on land recently acquired by the city. She is suing because she believes her freedom of religion is being violated.

“The biggest right there is in human rights is the right to help.”

But beyond religious freedom, there is another, more basic right involved—one which underlies religious freedom and one which isn’t written into the Constitution or any other statement of basic rights that I know of, maybe because it is so basic that no one even noticed it. I am referring here to the right to help.

Ministers of all faiths have, for centuries, viewed helping others as part and parcel of their calling and denying them the right to help thus cuts directly across their right to freely exercise their religion. Consider, for example, a Catholic priest prevented from hearing confessions. That seems hard to conceive of, but if you go back in history, you’ll find that in England for over a century it was once a capital offense simply to be a Catholic priest and carry out priestly duties. As a Scientologist, I know that we have often had to work to safeguard our right to provide the help we offer through religious counseling and outreach programs like The Way to Happiness. So, while you wouldn’t think it necessary to protect the right to help, it very often is.

In the case of Rev. Monroe, she has dedicated her ministry to assisting the poor and homeless in the Aberdeen area, duties she apparently performed until recently without government interference. However, when the city acquired the land, officials demanded that those living there and those visiting them have permits. Rev. Monroe immediately applied, only to be refused on the grounds that she did not provide a schedule. Hence the lawsuit filed by Rev. Monroe and two others providing services to the encampment. In Rev. Monroe’s own words: “I am a priest. I have been pastoring the people in this camp for five years. I do everything from drive people to the hospital, to prayer, to taking people to social service appointments, to performing last rites when people die here. These essential pastoral duties do not happen on a schedule, as any member of the clergy can attest.… Homeless people have a constitutionally protected right to freedom of religious expression. I have a constitutionally protected right to my freedom of religious expression, which includes serving the poor and the sick and the hungry.”

For its part, the city defends the ordinance as part of its plan to ultimately replace the encampment with a better solution, though they haven’t made clear from anything I’ve read how the plan is supposed to work, and it certainly isn’t clear why they think keeping out people who are truly helping the homeless would forward their objective.

It would be too easy for me to grandly tell people in a city I’ve never been to, a thousand miles away, how to solve their social problems. I’m not about to do that. But I will say that, while Aberdeen should keep drug dealers and other merchants of destruction out of the camps, they should not cut across the efforts of Rev. Monroe and others who are offering real help. They should, instead, be combing their Rolodexes or modern virtual equivalents, looking for more people like her, who have the willingness and ability to help.

KEYWORDS
RELIGIOUS FREEDOM HOMELESSNESS THE RIGHT TO HELP WASHINGTON
AUTHOR
Jeffrey Murphy
Paralegal, researcher & amateur historian.
THE STAND BLOG
HATE WATCH
Game Show Network: Bigotry Is No Game
HATE WATCH
Why Political Operative Ace Smith Is the True Loser in the L.A. Mayoral Race
HATE WATCH
Why the People of Los Angeles Are Disgusted by Ace Smith
FEATURED ARTICLES
RELIGIOUS FREEDOM
Why God Is Love and We Should Love All People of All Faiths
By Jeffrey Murphy
TOLERANCE
Faith Communities Come Together to Pay Tribute to Queen Elizabeth II
By Jeffrey Murphy 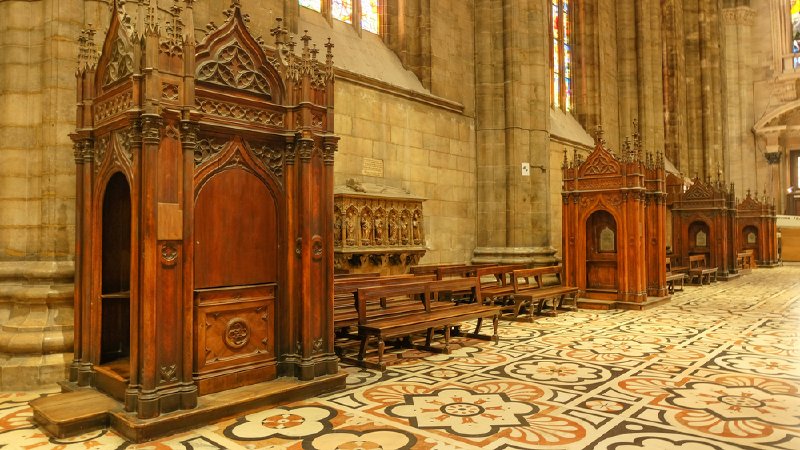