If you’ve ever read an interview on the internet with a celebrity (or anybody else) who is a Scientologist, no matter how inspiring, well-articulated or sincere their responses to sometimes invasive and offensive questions, if you scroll down to the website’s comments section you will inevitably see comment after comment from so called internet “trolls” saying the most astoundingly vitriolic things.

Which begs the question: why would any sane person subject themselves to that kind of vicious personal attack? A harsher, more cynical version of the same question I’ve heard is: “Why do Scientologists try to turn everyone else into a Scientologist?”

My personal answer is in two parts. First, we’re not.

Respecting the religious beliefs of others is a cornerstone of our philosophy. There is no dogma in Scientology when it comes to belief in a higher power. I have friends who are Scientologists while also being practicing Christians, Jews, Hindus and Muslims.

I also have many more friends who are Christians, Jews, Hindus and Muslims who don’t know anything about Scientology. That doesn’t make them any less my friends. And while I’ve had some amazing, uplifting conversations about religion and the meaning of life with friends of many different faiths and backgrounds, I spend most of my time talking and thinking about the same stuff everybody else does. Life would get a little boring if we all sat around contemplating the meaning of existence 24/7.

Scientology was the only thing I found that gave me practical, concrete answers to any and every question I could ask.

The second part of my personal answer to the question of why I talk to people about Scientology is this: Scientology has saved my life. Many times over. I’ve always been someone who wanted to make the world a better place and create positive effects on the people around me, but in my mid-20s I was beginning to come to grips with the fact that, more often than not, I fell short of those lofty goals. Without meaning to, I was causing pain and frustration to the people around me (friends and family) simply by making the same boneheaded mistakes a lot of guys in their 20s make. I wanted to do better—to be better for myself and those I cared about.

Scientology was the only thing I found that gave me practical, concrete answers to any and every question I could ask, from the mundane to the cosmically existential. And it’s continued to be a stable resource for me for 15 years and given me the tools to succeed in ways that my 25-year-old self would never have thought possible.

So the simple answer to why I would subject myself to any amount of animosity—online or otherwise—in speaking out about my religion is because I’ve seen the profoundly positive effects it’s had in my life and the lives of literally thousands of other people I know and admire. And if, in the process of reaching even one person whose life would be improved by studying Scientology, 10 jerks line up to call me names or hit me with the same tired, ridiculous, bigoted one-liners I’ve heard for 15 years, I can only say: 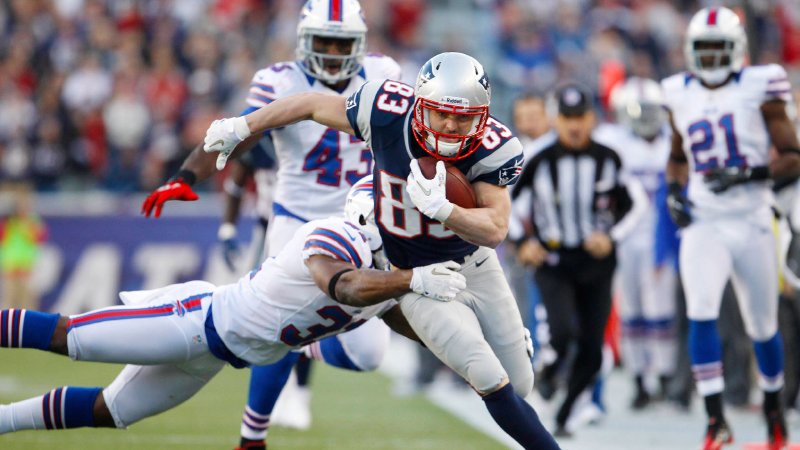