An Open Letter to Dwayne Johnson

Today, I write this letter on behalf of my religion.

You are an actor that I have always admired. I think you are talented and funny and I have heard you are a man of integrity.

I know you have friends in the industry who are Scientologists, people who also respect and admire you.

I know, as an artist myself, that we all must make difficult choices, balancing career decisions against the weight of our integrity. As a man of integrity, I would expect those choices sometimes weigh heavily on you.

And sometimes you never have the opportunity to see the ramifications of those decisions. So allow me to paint a picture.

My husband and I were recently discussing movie options—we wanted a movie that would be fun, entertaining and family friendly.

We narrowed our choices down to two: Ferdinand and Jumanji. But then my husband said: “F*ck that guy. I will NEVER see another one of his movies.”

I had heard firsthand accounts of what a great guy you were, a stand-up friend, loyal to the core. So that was my bad.

Because of one scene in one movie with Jason Bateman. I had never seen the movie, so I had no context for my husband’s anger. I watched it on YouTube and it made me so sad and disappointed.

Disappointed because I held you up to a standard that I probably shouldn’t have. I had heard firsthand accounts of what a great guy you were, a stand-up friend, loyal to the core. So that was my bad.

Which leads me back to my purpose in writing to you rather than the other two knobs in this film. You are an actor with some serious clout. You can open a movie, your co-stars cannot. You can force a rewrite, a script revision, a slight edit, because producers and studios want to make you happy. You make them money. You are a bankable star.

And so let’s talk about “that scene,” when the bad guy bully “admits” to being a Scientologist, declaring himself “thetan-free” since 2003. It is truly gag-worthy, from the writing to the acting.

It’s ironic considering the entire movie is about bullying. The writer is obviously a lazy idiot.

When I saw it, I was dumbfounded. It’s an unbelievably bigoted characterization. And it’s not even correct. No Scientologist would EVER behave that way. I mean, at best, it was poorly researched. At worst, we can just call it what it is… prejudiced scriptwriting designed to bully people of my religion—designed to make Scientologists feel “weird” about something that is utterly unweird. To make them possibly not go to church. It’s written so that we look foolish and stupid, when we are NOT that way at all.

It’s ironic considering the entire movie is about bullying. The writer is obviously a lazy idiot.

Maybe it didn’t cross your mind that you had friends who might be saddened that you didn’t say anything about those two lines. Maybe it did, but still you said nothing. I am pretty sure that if it had been some denigrating statement about Samoans, you would have had a problem with it and the script would have gotten changed. Like blackface or rape jokes? Those used to be super funny… until someone stood up and said, “No. This is not a joke.”

But it didn’t affect YOU directly so I guess it was okay to let it ride. After all, it’s just for fun, right?

I am pretty sure at some point in your life you have felt the bitter sting of racial intolerance. Religious intolerance hurts just as bad.

I hope you get this message loud and clear, and that next time you’ll stand up for what is right. Not what is easy, or what is “funny.”

KEYWORDS
2012 HUNGARIAN RELIGION LAW A&E BIGOTRY ACTUAL SCIENTOLOGY DWAYNE JOHNSON JUMANJI BULLYING
AUTHOR
Jenny Good
Jenny Good is a Scientologist and professional writer. She was born in California, raised in Utah and now lives in Los Angeles with her husband and three children.
THE STAND BLOG
HATE WATCH
Game Show Network: Bigotry Is No Game
HATE WATCH
Why Political Operative Ace Smith Is the True Loser in the L.A. Mayoral Race
HATE WATCH
Why the People of Los Angeles Are Disgusted by Ace Smith
FEATURED ARTICLES
RELIGIOUS FREEDOM
Why God Is Love and We Should Love All People of All Faiths
By Jenny Good
TOLERANCE
Faith Communities Come Together to Pay Tribute to Queen Elizabeth II
By Jenny Good 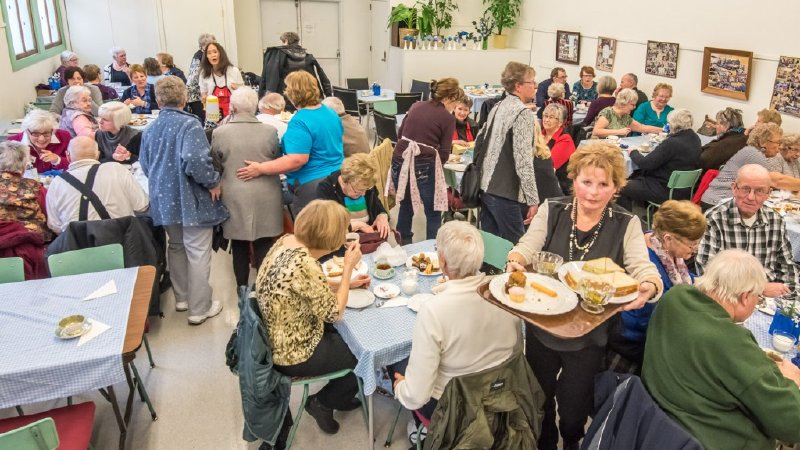 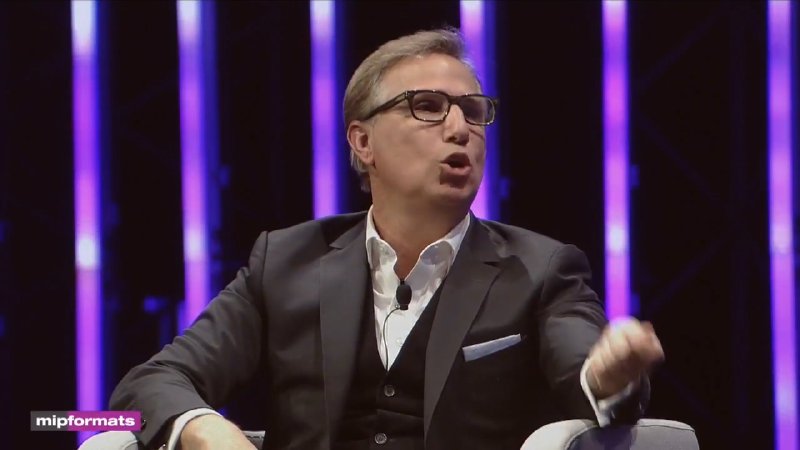