I celebrate July 4th as the anniversary of one of the greatest rebellions in humankind’s history.

No, not just the war itself against England.

We all know that the pen is mightier than the sword, so while the “sword” (the war) had its role, the “pen” (the writings of our Founding Fathers) created a thunderclap that has reverberated down the centuries.

When the American colonists declared their independence on July 4, 1776, one of their first statements was that “Governments are instituted among Men, deriving their just powers from the consent of the governed…”

In other words, people don’t exist to serve the government. Government exists to serve the people. This is the real rebellion of 1776. Individual liberty, including freedom of individual religious belief, had fallen out of favor with the despots of the age. If the world had followed the pattern of England, France, Spain, Italy, the Middle East, the Far East—humankind would have continued its slide down the hole of individual subservience to the divine right of kings.

But the Declaration of Independence placed a loud shot across the bow of the world’s overlords. To this day, the effects of that shot continue to be felt as nations come to grips with the concept of individual freedom.

So how to celebrate this historical concept?

I suggest that we exercise those freedoms, starting with the First Amendment to the Bill of Rights.

“Congress shall make no law respecting an establishment of religion, or prohibiting the free exercise thereof; or abridging the freedom of speech, or of the press; or the right of the people peaceably to assemble, and to petition the Government for a redress of grievances.”

Practice your religion with pride and happiness.

Assemble with your friends and your groups—and communicate.

KEYWORDS
FIRST AMENDMENT DECLARATION OF INDEPENDENCE JULY 4 AMERICAN REVOLUTION
AUTHOR
Leland Thoburn
Leland has been a Scientologist for 45 years. His writings have been published in numerous magazines and literary journals, including Foliate Oak Review, Writersí Journal, Feathertale Review, Calliope, Vocabula Review and others. Formerly an executive at EarthLink Inc., he works as a business consultant.
THE STAND BLOG
HATE WATCH
Game Show Network: Bigotry Is No Game
HATE WATCH
Why Political Operative Ace Smith Is the True Loser in the L.A. Mayoral Race
HATE WATCH
Why the People of Los Angeles Are Disgusted by Ace Smith
FEATURED ARTICLES
RELIGIOUS FREEDOM
Why God Is Love and We Should Love All People of All Faiths
By Leland Thoburn
TOLERANCE
Faith Communities Come Together to Pay Tribute to Queen Elizabeth II
By Leland Thoburn 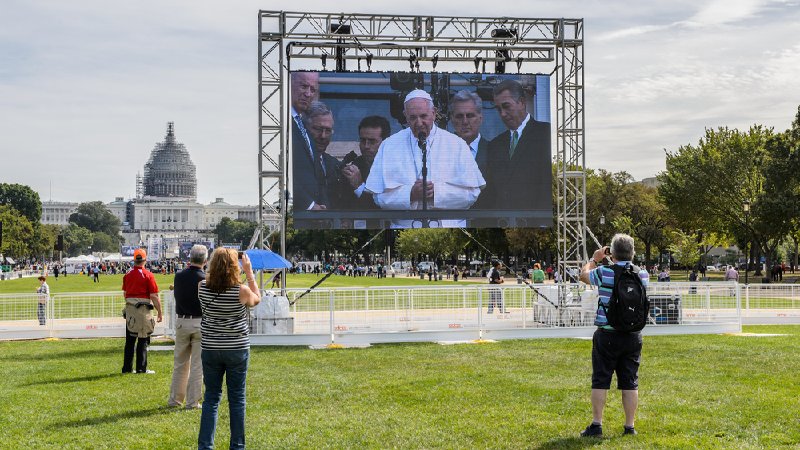