Victory Over Discrimination in German Court

Munich, Germany—On July 10, the State Labor Court of Appeal handed a complete victory to the Personnel Director of the Munich House of Art museum, who had been illegally dismissed from his position based solely on suspicion about his personal religious beliefs and religious association with Scientology.

The Court’s decision is not appealable and remands the case to the trial court to determine compensation and the extent of damages to be paid by the House of Art.

The case began in March 2017 when the 22-year veteran employee of the museum sued for wrongful dismissal. The museum had terminated him based solely on allegations about his personal religious beliefs and religious association.

Local press reports revealed behind-the-scenes pressures had been exerted on the museum’s executive branch to coerce them to fire the long-serving employee who was respected by his superiors and very popular among his colleagues. These reports found that local politicians and the Bavarian Office for the Protection of the Constitution (OPC) were responsible for the strong-arm tactics.

The OPC, established to protect citizens, has been found to conduct operations that protect neither citizens nor their constitutional rights. Allegations have been made that the Bavarian OPC has, for 20 years, conducted illegal, costly, pointless and unconstitutional spying upon members of the Church of Scientology and that its surveillance is a sham to discriminate against peaceful church-goers.

At trial, the Labor Court judge found in favor of the plaintiff, declaring that he was not an independent contractor but a museum employee and consequently enjoys full protection against unlawful dismissal solely because of his religion—a blatant discrimination and a violation of the German Constitution.

The House of Art museum appealed the case, but the 22-page decision by the State Labor Court of Appeal rejected the appeal in full.

The Court of Appeal determined, again, that a clear labor relationship existed between the plaintiff and the museum. All facts showed that he was fully integrated in “the organizational structure,” had his own office in the House of Art, used its equipment, and even developed a computer program on its computers to facilitate his work. He issued directives to staff and received directives himself from his superior.

So clear were the facts and the law that the Court of Appeal determined that the museum has no further rights of appeal. The decision is final.

The House of Art is confronted with justified claims to pay the plaintiff’s back pay plus interest and a substantial amount in damages. The case will now be returned to the to decide the amount of compensation and damages to be paid by the House of Art. The judge had earlier indicated that she intended to grant considerable damages.

“We are heartened that justice has been served, that this loyal and honest person will be recompensed and that discrimination based on the suspicion of someone's affiliation to Scientology is not tolerated within the German judicial system. This is another victory for the good guys,” said STAND’s International Director, Edward Parkin. 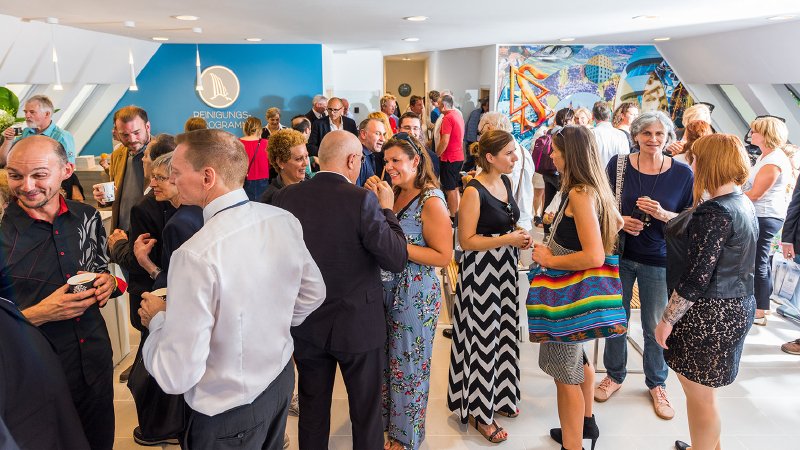 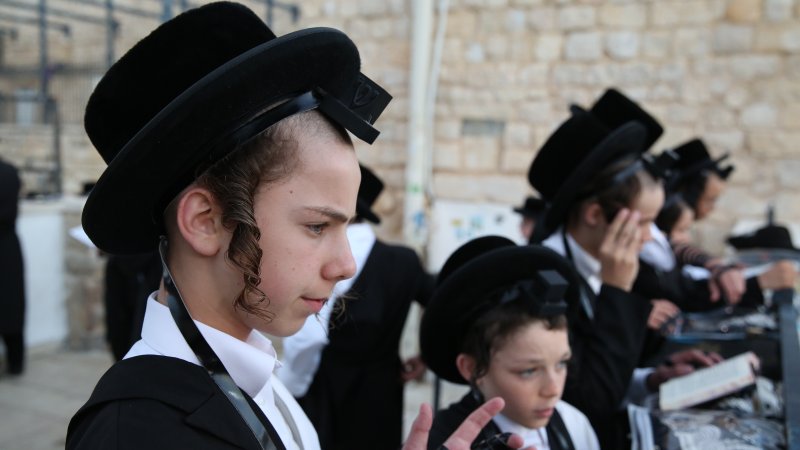