Long journeys, worries over flight safety, pressures of life or even aspirations for future success can bring any traveler to an airport prayer booth, or “Pray-o-mat,” as its inventor called it.

These cubicle Pray-o-mats represent the smallest form of religious observance space available for prayer. They are quite literally the size of a photo booth—their life before the transformation.

Intended for train stations, airports, rest stations and other public places, the Pray-o-mat offers the opportunity for inward contemplation and retreat at their leisure. Visitors may listen to prayers from the major world religions, as well as numerous other faiths and religious communities, or may use the retreat simply to listen to available prayers or incantations for relaxation and solace.

The City of Stuttgart has commissioned one such booth for the next three months at the Gate 310 boarding area in their airport, as reported in the UK’s Daily Mail. The “Gebetomat” contains 300 prayers in 65 languages, grouped by faith and denomination, thus catering to many.

All are real prayers of believers, gathered in houses of worship, prayer rooms and homes. A research team visited nearly 250 faith institutions in the UK and abroad collecting prayers. The selections are updated continuously.

The free-to-use machine, designed by German artist Oliver Sturm, was also part of a three-year project on multifaith spaces conducted by Manchester University in 2012.

“STAND welcomes this facility for passengers at the Stuttgart airport and hopes that many more become available as a staple of modern travel, and in other venues, for people to gain solace in their faith as and where they choose.”
Edward Parkin, International Director of STAND

Sturm said the idea for the Pray-o-mat came to him in a subway station in New York City when he heard an automated artificial monotone voice emanating continuously from a platform wall. This sound plus many people of multiple ethnic and social backgrounds around it caught his attention and conjured images of prayers and incantations instead of this monotone. Thus the idea of the Pray-o-mat was born.

“STAND welcomes this facility for passengers at the Stuttgart airport and hopes that many more become available as a staple of modern travel, and in other venues, for people to gain solace in their faith as and where they choose,” said Edward Parkin, International Director of STAND. 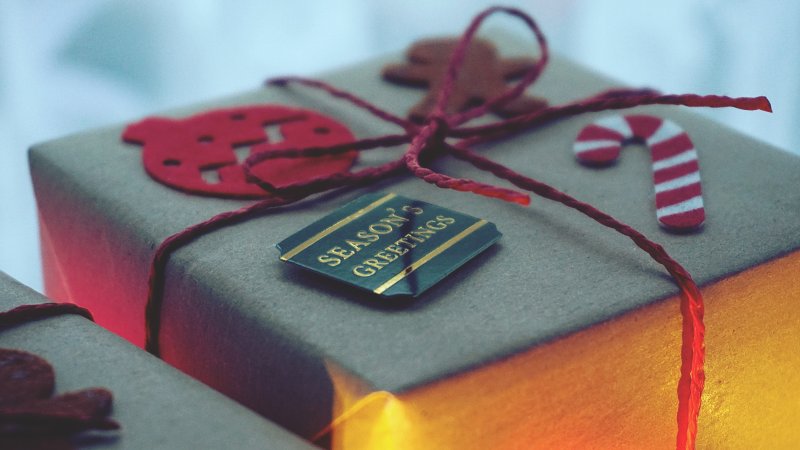