The Religious Freedom Act—the passage of which we celebrate today—established the office of the United States Ambassador-at-Large for International Religious Freedom and highlighted America’s responsibility to the world in guaranteeing Human Right #18, Freedom of Thought and Belief.

The right to freedom of religion or belief is also enshrined in Article 18 of the International Covenant on Civil and Political Rights (ICCPR), which was confirmed in the UN Human Rights Committee in its General Comment No. 22, stating:

“The right to freedom of thought, conscience and religion (which includes the freedom to hold beliefs) in article 18.1 is far-reaching and profound; it encompasses freedom of thought on all matters, personal conviction and the commitment to religion or belief, whether manifested individually or in community with others.”

In a time when three-quarters of the world’s population lives in countries where religious diversity is either formally restricted or socially suppressed, the spirit of the act and the duties it outlined could not be more important.

Edward Parkin, International Director STAND, issued this statement: “While we thankfully live in a country where religious freedom is valued, we have a long way to go both here and abroad to accomplish the purpose of the Religious Freedom Act and bring about a world where all people enjoy freedom of thought and belief. So let us celebrate International Religious Freedom Day by rededicating ourselves to that profound purpose.” 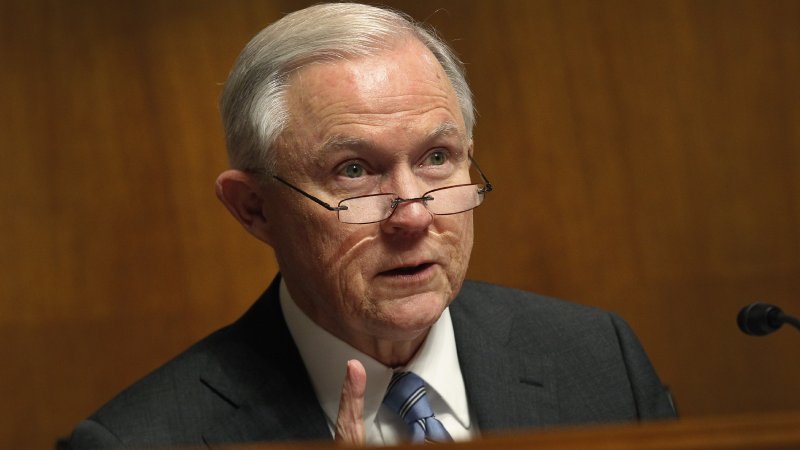