Scientologists Taking Action Against Discrimination (STAND), whose purpose is “To end forever the defamation and bigotry toward Scientologists and the Scientology religion and to protect everyone’s basic inalienable right to practice their chosen faith,” strongly supports the German religious pluralism conference.

Members of the Baha’i faith and the Anne Frank Foundation, with the German government’s State Minister of Immigration, Refugees, and Integration, held a conference on 24 March 2017, “Further thoughts on Religious Pluralism,” in which 60 government, local community, media, and faith-based individuals and groups participated.

The Baha’i community has previously organized several forums on religion’s role in the public sphere. The focus of this was the question of how religions should express themselves in Germany.

Prof. Heiner Bielefeldt, former UN Special Rapporteur on Freedom of Religion or Belief and professor at Friedrich-Alexander University in Erlangen-Nurnberg stated: “We need spaces to constantly remind ourselves of freedom of religion and belief and develop our understanding of it further.”

Many viewpoints were expressed by attendees, all of which go toward greater understanding of faith as a vital component in any culture.

STAND expresses support to all concerned for their sponsorship and participation in this conference and commitment to the goal of freedom of religion and belief for all. I encourage you to read the following release, which I found uplifting and educational.

BERLIN — With the accelerated movement of refugees from the Middle East and North Africa over the past several years, German society is encountering a changing cultural and religious landscape. These shifts are stimulating profound societal reflection on fundamental issues.

“Thought leaders in Germany are asking foundational questions, especially about religion and its expression in public life,” explains Saba Detweiler, a representative of the German Baha’i community.

These questions are not confined to Germany. Among some in Europe, an age-old assumption that religion would gradually fade out of the public sphere and become only a private matter has been turned upside down. “People are seeing that religion is an essential part of humanity’s collective life. It is not going away. For this reason, it is important to better understand the nature and contributions of religion and to have a dialogue about its positive expression in society,” explains Ms. Detweiler.

Yet, the Baha’i community has also found that traditional spaces for discussions on religion—primarily interreligious forums—are often not oriented to explore the questions now arising in Europe and elsewhere. “It seems that the conversation needs to move beyond interreligious dialogue, beyond issues of theology and rituals, to allow for a more rich discourse on religion’s contribution to the betterment of society and the common good,” says Ms. Detweiler.

One of the more challenging questions is whether religion can be seen as something more than just groupings of differing sects and denominations at odds with one another. “This is what we are interested in exploring—the idea that religion can be seen as a cohesive force in society and as a system of knowledge that has, together with science, propelled the advancement of civilizations,” she continues.

Part of the reason that German society is now grappling with questions around religion, explains Ingo Hofmann, Director of the Baha’i Office of External Affairs in Germany, is that many Germans are seeing religion practiced in ways that are foreign to them. This has made them more aware of their own religious norms and beliefs, even among those who do not typically associate themselves with organized religion.

Naturally, this process has stimulated curiosity and a quest to build mutual understanding but has also given rise to fears and xenophobia. As national conversations on migration and religion have gained momentum in recent years, the Baha’i community of Germany has been learning how to work side by side with its fellow citizens and various organizations to begin a constructive dialogue on the questions arising from the changing landscape in the country.

Striving to make a meaningful contribution, the Baha’i community has, over the past year, organized a series of forums on religion’s role in the public sphere. These culminated in a conference on 24 March, titled “Further thoughts on Religious Pluralism,” in which some sixty individuals from government, civil society, media, and faith-based groups attended.

Aydan Ozoguz, the German government’s State Minister of Immigration, Refugees, and Integration, sponsored the conference. The event was co-hosted by the Baha’i community of Germany and the Anne Frank Foundation, an organization dedicated to human rights education and fostering dialogue between groups of diverse backgrounds.

In the opening comments, Mrs. Ozoguz spoke about the common aspiration among all religions for peace and harmony. “Religion shapes trust in our fellow human beings and in the possibility of establishing social cohesion,” she said.

She highlighted the supportive and compassionate response of many Germans to the influx of refugees in the summer of 2015 as an example of how faith can animate action and service to others. “Dedicating ourselves to the well-being of our fellow human beings is essential to building solidarity and a strong sense of community.”

“…bringing people together for peace is at the heart of every religion. This is a facet of true religion.” Ms. Aydan Ozoguz

Mrs. Ozoguz also included in her address a passage from Baha’u’llah as an example of the call of religion to humanity to rise to high ideals: “Consort with all religions with amity and concord, that they may inhale from you the sweet fragrance of God. Beware lest amidst men the flame of foolish ignorance overpower you.”

Addressing the participants on behalf of the Baha’i community of Germany, Saba Detweiler stated that “bringing people together for peace is at the heart of every religion. This is a facet of true religion.”

Relationships in society between various groups and even between neighbors are too often superficial, she explained. What is required is a radical reconceptualization of human relations in which people see themselves as fundamentally part of one human family and regard each other with respect, compassion, and understanding.

At the heart of the conference was the idea that, because religion plays a central role in the lives of the majority of the human race, its place in society must be examined deeply and better understood. Yet this message was not simply a call for religion to be regarded as a constructive force in society. It also presented a challenge: if religion is to contribute to social harmony and greater bonds of friendship between people, religious leadership and religious communities need to reflect profoundly on those aspects of belief and practice that can create divisions and foster prejudice. At the same time, if religion’s role is to become an increasingly positive force for harmony in society, social institutions will need to reshape their relationship with religion and let go of many of the harmful assumptions that leave little to no room for religion to play a part in the public sphere.

A number of other important themes were discussed over the course of the day. For instance, Daniel Bax, Editor for the German daily newspaper Tageszeitung, Die Taz spoke about the importance of dialogue dispelling perceived clashes in identity and belief.

“No one will disagree that religion has an influence on culture,” he stated. “Nowadays, however, this notion of influence is misused. Culture has become falsely conceptualized as something that is static and limited to certain characteristics.”

Mr. Bax challenged this view of culture and its relationship to identity. People, he argued, have many different dimensions to their identity.

“These perceived clashes of different opinions, cultures, etc., have to be teased apart through dialogue in order to come to an understanding of how we in our diversity can live together in harmony. People are not only defined by their religious beliefs but have many other characteristics, qualities, and talents that can contribute to the common good. The concept of ‘the other’ has to be challenged. It cannot be simply that a person becomes ‘the other’ because he or she has a different religious belief.”

“We need spaces to constantly remind ourselves of freedom of religion and belief and develop our understanding of it further.”Prof Heiner Bielefeldt

Such a mindset, he explained, can lead to the conception that “others” are “enemies.”

“We need spaces to constantly remind ourselves of freedom of religion and belief and develop our understanding of it further. This is not done by dividing every one up into groups first and then trying to build bridges between them, but rather by creating open structures, where differences do appear, but because of a topic of common interest, they go away or enrich or at least can be resolved.”

“With this conference, we hoped to open a space for societal actors from academia, media, civil society and religious communities, to engage in exploring the role of religion in the public sphere and its relationship to social harmony and progress in a diverse society.” The conference, she explained, represented one step forward in an ongoing dialogue that will need to keep building momentum in the coming months and years.

Looking ahead, the Baha’i community of Germany and the Anne Frank Foundation plan to continue their collaboration in advancing this important dialogue in their society. 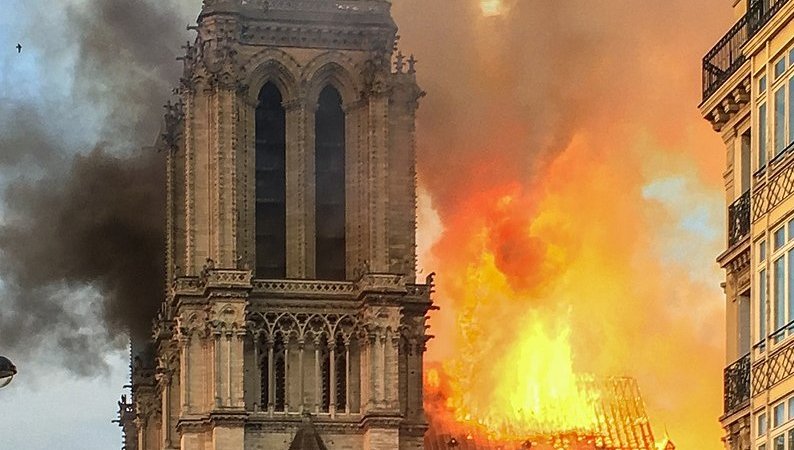 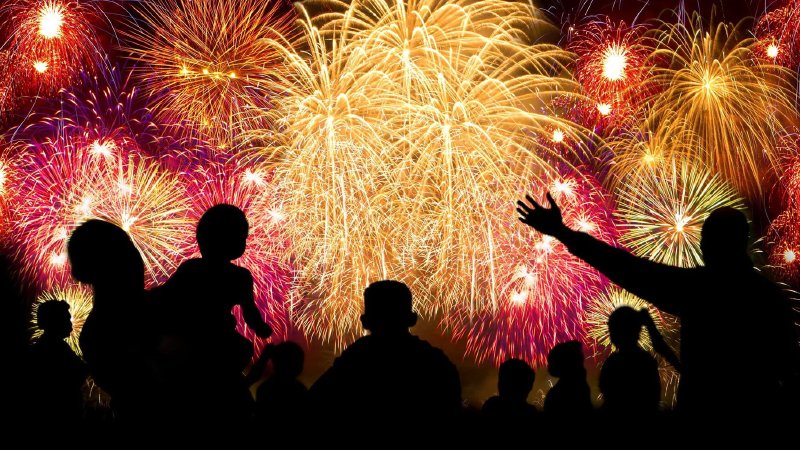