Many areas of rural Maine do not have their own secondary schools, prompting the state to provide funding to parents to pay for education at private schools.

State law had specified that religious schools could not be covered by the program.

The Supreme Court, however, determined that denying an educational benefit to parents who want their children to attend a church-run school violates their rights to the free exercise of religion as guaranteed by the First Amendment.

The decision is consistent with two other recent Supreme Court rulings.

The decision is consistent with two other recent Supreme Court rulings. In 2017, the Court ruled in Trinity Lutheran Church of Columbia v. Comer that a Missouri program which offered grants to nonprofit organizations to install more child-friendly playground surfaces could not deny the grant to a Church-run preschool simply because it is religious. In a 2020 case, Espinoza v. Montana Department of Education, the Court struck down a Montana law which had prohibited parents from using state scholarship funds to educate their children at religious schools. 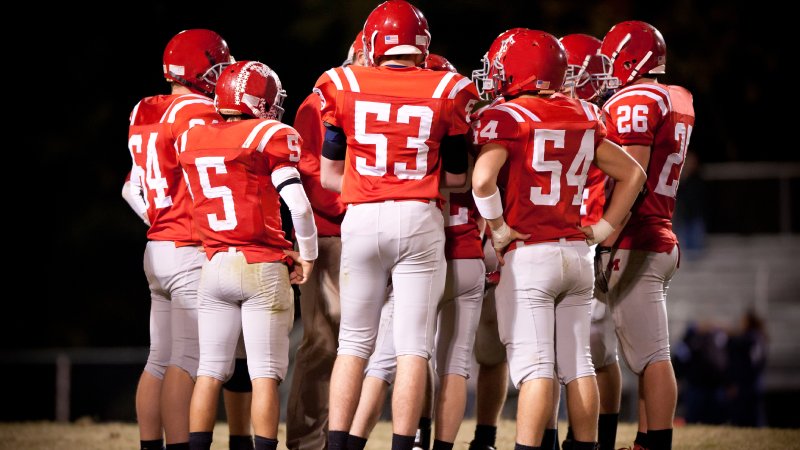