STAND Grieves with the Victims of the Christchurch Shooting

In the wake of New Zealand’s worst-ever mass shooting on March 14—an Islamophobic attack on the Linwood and Al Noor Mosques in the city of Christchurch—49 are dead and 20 seriously injured, among them, children.

The shocked and grieving global community is still processing the tragedy, and the unimaginable hate that motivated it.

“We stand with the Muslim community, Christchurch, New Zealand, and all those affected by this insane act of bigotry and destruction,” said International STAND Director Edward Parkin. “There are no words that can undo it—no band-aids for the hurt, horror and sadness the victims, their families, New Zealand and the international Muslim community are suffering right now. But what we can and must do is ensure this event brings us closer together, rather than what the perpetrators most want: to drive us apart.”

“We can’t accept a world where people are murdered because of who they are and where they worship.”

An outpouring of support, sympathy and solidarity has come from all quarters, with world leaders, government officials and other public figures as well as citizens across the globe expressing condolences and best wishes.

Senator Kirsten Gillibrand of New York wrote: “We can’t accept a world where people are murdered because of who they are and where they worship—whether it’s mosques in Christchurch, an AME church in SC or a synagogue in PA.”

To donate to help those affected by the shooting, please visit the New Zealand Council of Victim Support Groups’ crowdfunding campaign here. 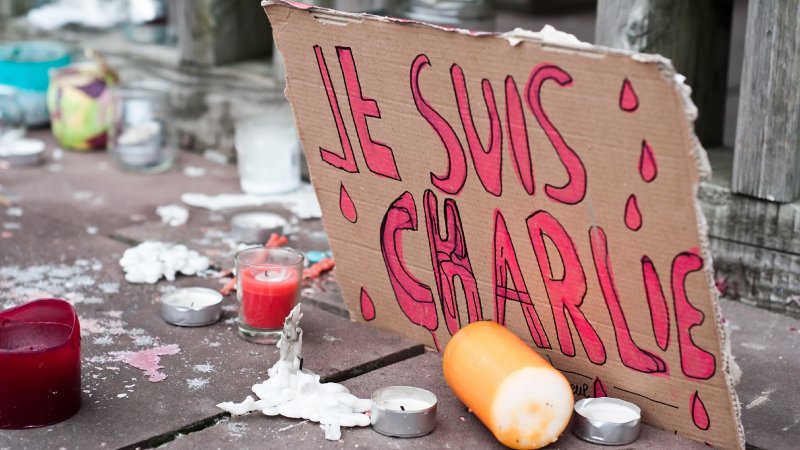