Remembering the Emanuel Nine: Lives Are Not Dispensable

“Five years ago today, on June 17, 2015, the lives of nine members of the Emanuel African Methodist Episcopal Church in South Carolina were taken.

“While there never has been and never will be ‘good reason’ for this tragic loss of life, the ‘reason’ was and always will be clear: hate. Sixty months later, we find ourselves faced with and staring down that very same enemy of man and womankind.

“We remember them today and vow they will never be forgotten.

“For, in the wake of such horrific tragedies, it is no longer for the fallen to give their lives meaning—that chance has been stolen from them. That burden is now with us.

“We will carry it first by honoring each of those beautiful souls, who sat and prayed together in peace in their sacred house of worship, guilty only of the crime of coming together in the name of God. And we will next do our utmost to forgive and transform the evil within the Dylann Roofs of the world. Derek Chauvin, this year, joined him on the far-too-long list of those whose cruelty breaks humanity’s heart.

“The hate must and will end.

“Today, we remember, uplift and uphold the spirits of the Emanuel Nine. Were it not for their sacrifice, the world might be quieter in the face of evil.

“In the words of Scientology Founder L. Ron Hubbard, ‘To hate alone is the road to disaster. To love is the road to strength. To love in spite of all is the secret of greatness. And may very well be the greatest secret in this universe.’” 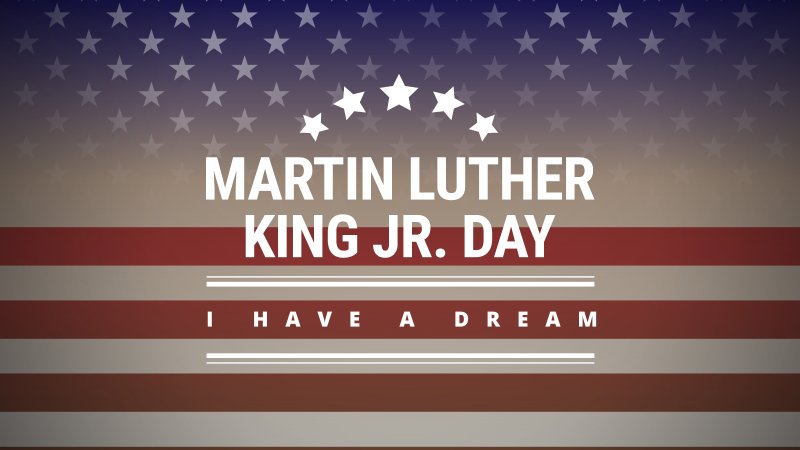