Pope Urges Journalists to Be Honest and Responsible, STAND Joins With Him

This past weekend, Pope Francis addressed journalists from the Italian Periodical Press Union and the Italian Federation of Catholic Weeklies, whom he urged to avoid fake news and sensationalism in a profession of great importance to the exercise of democracy.

“You have a task, or rather a mission, among the most important in today’s world,” said Pope Francis, “to inform correctly, to offer everyone a version of the facts conforming as closely as possible to reality.”

“In times as volatile as these, members of the press must each decide: do I want to instigate violence and hate through false reports or inspire unity and peace through truth?”

He went on to discourage those in attendance from committing “sins of communication”— disinformation, slander and defamation—because society “needs the right to information to be scrupulously respected, together with that of the dignity of every single human person involved in the information process…”

In that same spirit, the Church of Scientology last year crafted its now celebrated “Charter on Journalistic Ethics in Relation to Respect for Religion or Belief,” outlining standards for a responsible press vis-à-vis its role in promoting and safeguarding religious freedom for all.

“In times as volatile as these, members of the press must each decide: do I want to instigate violence and hate through false reports or inspire unity and peace through truth?” said International STAND Director Edward Parkin. “We will know which decision they made by the state of society as we look around us. Pope Francis could not be more right—it is a tremendous responsibility.” 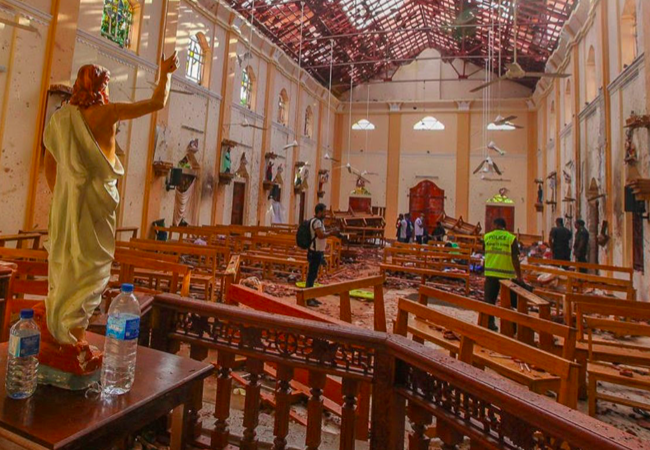