A new study reveals that 63% of faith-related media has a negative bias and that less than 20% of journalists understand the beliefs and practices of religions beyond those in which they were raised.

The exhaustive global study, conducted by Davis & Partners and commissioned by the Radiance Foundation, involved 31 million documents resulting in 100 pages of research.

Davis & Partners founder and CEO Jim Davis summarized the findings in a presentation at the annual Religious Freedom & Business Foundation’s faith@work conference. Davis commented, “Faith is going through its own climate crisis: the deforestation of faith,” and continued that any authentic depictions of the positive aspects of faith have been replaced by demonization and sensationalism—stereotyping faith, people of faith and communities of faith.

We need to bring faith leaders and media together to promote mutual understanding.

The study focused on the sentiments of clergy, journalists and consumers representing a cross-section of ethnicities and backgrounds with a view toward obtaining a deeper understanding of religion’s presence and depiction in mainstream media. Results show that social media carries 78% of faith-related news and comment, compared to 16% from blogs and 6% from news organizations.

The low percentage of religious items coming from news organizations corresponds to the low percentage of religious literacy among journalists. One would be reluctant to write about a subject about which one knows nothing. Davis identified this low religious literacy among journalists as contributing to the news media’s inclination to associate faith-related stories with “subjects that invite a lot of clicks,” such as LGBTQ issues, sex, the treatment of women and race.

As an example of low religious literacy feeding into and encouraging a negative bias in journalists, a recent item in the Washington Post included falsehoods and hate speech about the religion of Scientology. Even when editors were provided with factual evidence and data, they yet took no action and let the article, with its fabrications, stand.

Contributing to what Davis called “the downward spiral of trust” is the fact that faith leaders often lack understanding of the tradecraft of journalism, which then results in a reluctance on their part to interact with the press.

Echoing the Davis & Partners survey, the Edelman Trust Barometer for 2022 likewise charts a growing mistrust of the press as a global phenomenon with almost seven in ten of those surveyed—an all-time high—expressing worry that journalists and reporters purposely try to mislead people by saying things they know are false or grossly exaggerated.

The Davis & Partners survey also revealed that news media may be missing out on religion as a subject worthy of more focus, as over 35 million Americans would welcome more faith-related content.

All told, Mr. Davis said that the “reforestation” of faith must take place. “We need to bring faith leaders and media together to promote mutual understanding and better collaboration for a more thoughtful, balanced depiction of faith and its role in society.” 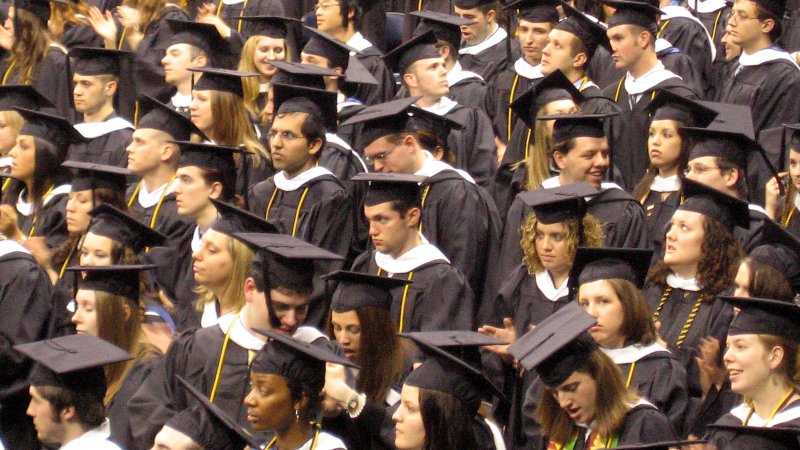 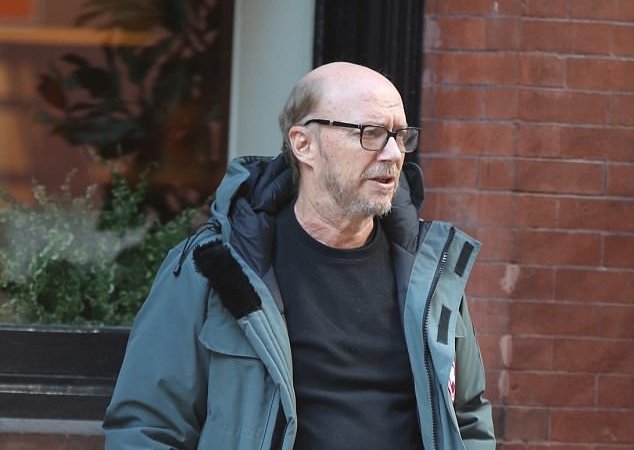