On September 22, STAND received further information from a whistleblower about enablers of hate blogger Tony Ortega, revealing that “N. Graham” is the commenting account employed by Alan Naldrett of Chesterfield, Michigan, to egg on Ortega in his dehumanizing rantings.

While avidly posting on an antireligious blog whose author stalks, harasses and incites hate against Scientologists on a daily basis, Naldrett describes himself as a history writer involved in the Chesterfield Library newsletter and the New Baltimore-Chesterfield Patch, who serves as a member of the Chesterfield and New Baltimore Historical Societies.

Meanwhile, Naldrett uses a pseudonym to express support for Tony Ortega, an individual described by former colleagues as “twisted,” “abusive” and “obsessed” with spreading anti-Scientology hate: 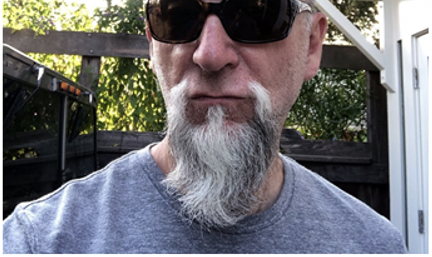