On September 28, 2021, the European Court of Human Rights (ECHR) ruled that Vladimir Leonidovich Kuropyatnik, a Moscow Scientologist, was illegally detained by a Russian police officer who questioned him for over one hour on the basis of his membership in the Scientology religion—an act which violated his human rights.

The ECHR concluded that the detention, which took place on October 13, 2010, constituted a deprivation of liberty and a violation of Articles 8 and 9 of the Convention for the Protection of Human Rights and Fundamental Freedoms, which guarantee the right to respect for private and family life and freedom of thought, conscience and religion.

“Everyone has the right to freedom of thought, conscience and religion.”

Article 9 of the ECHR Convention for the Protection of Human Rights and Fundamental Freedoms reads:

“Everyone has the right to freedom of thought, conscience and religion; this right includes freedom to change his religion or belief and freedom, either alone or in community with others and in public or private, to manifest his religion or belief, in worship, teaching, practice and observance.

In the words of Scientology Founder L. Ron Hubbard, “Human rights must be made a fact, not an idealistic dream.”

STAND applauds the ECHR for upholding its Convention and for its protection of religious freedom and fundamental human rights. 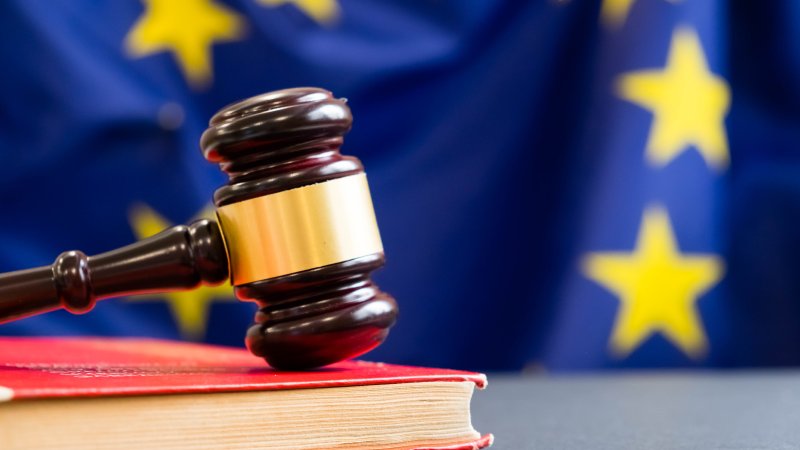 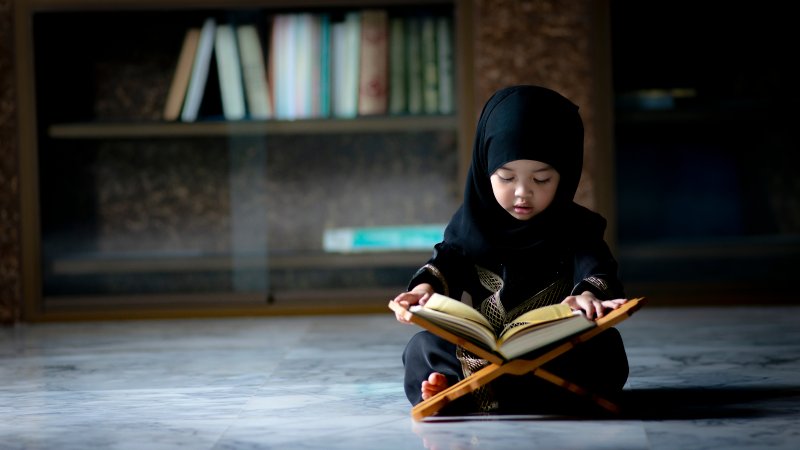