World Humanitarian Day: A Chance to Reflect on Our Heroes & How We, Too, Can Help

“When the whole world is silent, even one voice becomes powerful.”

On August 19, 2003, 22 humanitarian aid workers perished when a bomb exploded at the Canal Hotel in Baghdad, Iraq—among them the UN Special Representative of the Secretary-General for Iraq, Sergio Vieira de Mello.

Five years later, the UN General Assembly adopted a resolution designating August 19 as World Humanitarian Day (WHD), a day set aside to honor, as the UN calls it, “the importance, effectiveness and positive impact of humanitarian work.”

What is that work? What is a humanitarian?

A humanitarian is someone with a strong belief in the value of human life, who acts upon that belief. Humanitarian work, then, would be any activity that helps other human beings who are suffering. We are all familiar with the long list of ills inflicted by humans on other humans: intolerance, abuse, discrimination, denial of the basics of life and denial of rights and liberty, to name just a few.

There’s no job qualification needed, no lengthy resumé and no set of important-looking initials preceding or following one’s name required to become a humanitarian.

And many of us have known the joy that springs within when we’ve helped—truly helped—someone, be they a loved one or a stranger. Many of us would like to believe that we are or could be humanitarians. The opportunities are everywhere, from donations to one’s favorite charity to volunteering at a soup kitchen to working part-time at a nonprofit thrift store.

There’s no job qualification needed, no lengthy resumé and no set of important-looking initials preceding or following one’s name required to become a humanitarian. But there are at least five items without which the task becomes burdensome. Here are five great humanitarians to enlighten us on these points:

1. Archbishop Desmond Tutu: “Do your little bit of good where you are; it is those little bits of good put together that overwhelm the world.”

Bishop Tutu knew whereof he spoke. A tireless human rights and anti-apartheid activist who dedicated his existence to a better life for Black South Africans, with apartheid’s demise he continued to fight for human rights for all minorities. He advises to simply begin by doing “your little bit of good where you are.” Just do something—anything—that improves the lot of those in your immediate world.

2. Reverend Martin Luther King Jr.: “Make a career of humanity. Commit yourself to the noble struggle for equal rights. You will make a better person of yourself, a greater nation of your country and a finer world to live in.”

Reverend King committed himself so fully and deeply to the cause of equal rights he is arguably the first person who comes to mind when one mentions the civil rights crusade in the United States. Every text covering that era invariably has his name prominently featured from the first page onward. King advises us that commitment is key. We possibly all cannot, as he bids us, “make a career of humanity,” but centering one’s life more around the bettering of the lives of others will, inevitably, “make a better person of yourself, a greater nation of your country and a finer world to live in.”

3. Mahatma Gandhi: “You must not lose faith in humanity. Humanity is an ocean; if a few drops of the ocean are dirty, the ocean does not become dirty.”

Gandhi was not always revered. In his lifetime he ran into much opposition, not just from the British government from whom he eventually wrested the independence of his Indian countrymen, but from his own people as well. He struggled in vain to keep the schism between Hindus and Muslims from snapping his nation in two. He struggled, too, in keeping a nation of hundreds of millions from venting their frustration in violence. Nonetheless, he observed his own tenet—“You must not lose faith in humanity”—and advised us to do likewise. We’ve all had our bad days, our times when our faith in our fellow man was sorely tested by a coworker, a friend, a stranger. But humanitarians soldier on.

4. The Dalai Lama: “Optimism doesn’t mean that you are blind to the reality of the situation. It means that you remain motivated to seek a solution to whatever problems arise.”

His Holiness the Dalai Lama has been a spiritual leader in exile for well over half a century. As the leader as well of the Tibetan government in exile he has taken responsibility for tens of thousands of Tibetan refugees and their children while committing himself to the preservation of the culture and majesty of Tibetan Buddhism. His optimism that one day Tibet will again be its own land is undaunted and undimmed, while he maintains alertness to any problems that arise. By advising us not to be blind to the realities of a situation, he partners optimism with motivation. How many times have we tried to remain hopeful in a hopeless situation? By remembering to keep ourselves and our friends motivated as well as optimistic, a difficult and overwhelming situation becomes less so.

To recognize a problem is to accept responsibility for dealing with that problem.

5. Fred Rogers, Presbyterian Minister: “We live in a world in which we need to share responsibility. It’s easy to say ‘It’s not my child, not my community, not my world, not my problem.’ Then there are those who see the need and respond. I consider those people my heroes.”

Fred Rogers saw a problem. He saw a generation of children bombarded by messages of casual violence and heartlessness assaulting them through the medium of television day in and day out. Rogers almost single-handedly reversed that trend, or at least provided an alternate, for 33 years—an oasis of empathy and kindness that treated children like human beings deserving of respect and the dignity of acknowledgment. Fred Rogers taught us that to recognize a problem is to accept responsibility for dealing with that problem.

This then is the checklist to set out on the road to becoming a humanitarian: GOOD WORKS, COMMITMENT, FAITH, OPTIMISM, and RESPONSIBILITY.

Keep those five factors in mind this World Humanitarian Day, and see if you can make a start right where you are, with just what you know and with your own good heart leading you.

You may not win a Nobel Prize or go down in history for your work, but you and your people will be the better for it and you will have left a corner of the world that much brighter for your having lit a lamp there.

KEYWORDS
DALAI LAMA DESMOND TUTU MAHATMA GANDHI UN WORLD HUMANITARIAN DAY MARTIN LUTHER KING JR. FRED ROGERS
AUTHOR
Martin Landon
Martin Landon is happy to say that at present he is not doing anything he doesn’t love. Using Scientology, he helps people daily, both one-on-one through life coaching, and globally, through his webinars. He has also authored books, movies, plays, TV shows, and comic strips and currently writes for STAND, which gives him great joy.
THE STAND BLOG
HATE WATCH
Why Political Operative Ace Smith Is the True Loser in the L.A. Mayoral Race
HATE WATCH
Why the People of Los Angeles Are Disgusted by Ace Smith
HATE WATCH
Rick Caruso Campaign Manager Ace Smith Blocks Scientologists Speaking Out Against His Bigotry
FEATURED ARTICLES
RELIGIOUS FREEDOM
Why God Is Love and We Should Love All People of All Faiths
By Martin Landon
TOLERANCE
Faith Communities Come Together to Pay Tribute to Queen Elizabeth II
By Martin Landon 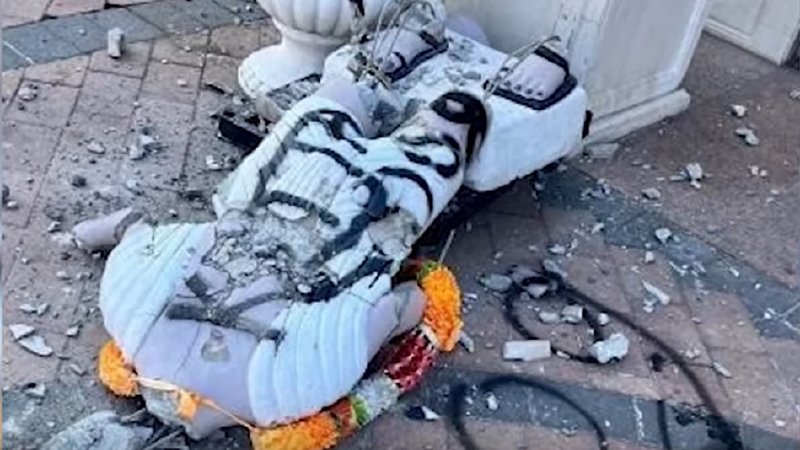 BLOG | COMBATING BIGOTRY & HATE
Hinduphobia Is on the Rise in America 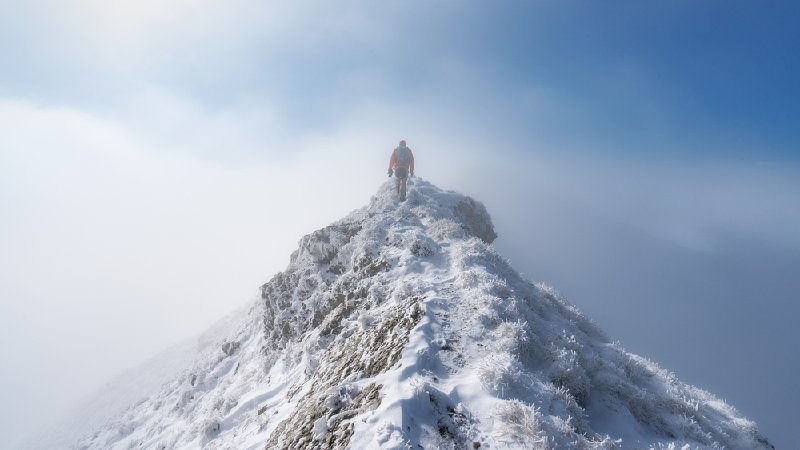 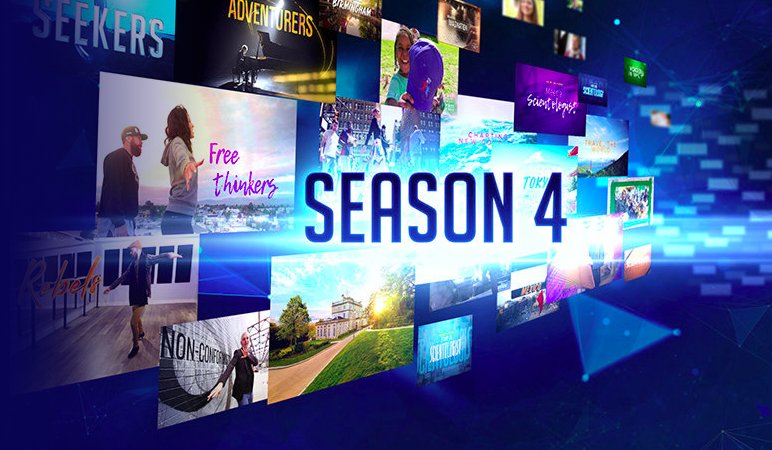