As a child growing up in the 60s, I heard plenty of chants that “God is dead.” I watched as people around me, wanting to change the world and their place in it, turned to drugs as a solution. Where people had in the past looked to religion to find answers, they were now looking instead into bongs and syringes. Looking for “enlightenment,” what they actually found were dead ends.

And yet throughout that time of turmoil and confusion, the strongest and best of our leaders relied on and appealed to the faith of the American people to get us through it, and to find hope on the other side.

“We must keep God in the forefront. Let us be Christian in all our actions.”

Those were the words with which civil rights activist, the Reverend Martin Luther King Jr., began his tenure as the president of the Montgomery Improvement Association, which had just been organized to lead a bus boycott to protest segregated seating in city buses.

With his actions and his words of faith, Chavez inspired others to social change.

When Cesar Chavez endured a 25-day fast in an effort to improve conditions for Mexican-American farmworkers, he did so from a place of an abiding devotion to his Catholic faith. Too weak to speak, he asked Reverend James Drake to read his words to the gathered crowd. “I am convinced that the truest act of courage, the strongest act of manliness, is to sacrifice ourselves for others in a totally nonviolent struggle for justice,” he said. “God help us to be men.”

With his actions and his words of faith, Chavez inspired others to social change.

Rather than turning their backs on religion, these men of faith secured real social change and hope by relying on their own religious truths, and appealing to the goodness, faith and love in others.

Maybe that’s why it gladdened my heart the other day to read that not only is God not dead, religious faith isn’t dead either—in fact, it’s on the rise.

According to the The Guardian, 84 percent of the global population identifies with a religious group. And while Christians form the largest religious group by some margin, Islam is among the fastest-growing religions, and millions across the world who are religiously unaffiliated nonetheless report they have a strong sense of spirituality or belief in God.

Why is this important, and how does it affect you?

Well, take a look around. I see a lot these days that reminds me of the 60s, that decade of turmoil. America splitting into factions. Racism. Intolerance. People reacting out of fear, and forgetting about human kindness.

And yes, I also see a heavy drug culture. Instead of looking to religion and spirituality for guidance, many are relying on drugs. Oh, the drugs are packaged a little differently today—it’s not bongs and syringes that are fashionable. It’s Xanax and Vicadin and medical marijuana. But honestly? Those aren’t helping solve the problems faced by millennials any more than dope and LSD “helped” us boomers.

Do I think that religion is just another opportunity for division? Well, I understand that it can be. Strong beliefs that collide with one another have, after all, been blamed for war and conflict for centuries.

But what if, instead of looking at all the things that divide our religious beliefs and make them different from one another, we look instead at the things they share, and at the manner in which they encourage us, daily, to work together to improve the world?

What joins us all is love. Joy. A belief that things can get better, and that life can be good. A desire to see our children thrive. And a hope that we can join together to make the world a better one for them and for all of us.

In an essay entitled “Religious Influence in Society,” the founder of my religion L. Ron Hubbard wrote:

“Convince a man that he is an animal, that his own dignity and self-respect are delusions, that there is no ‘beyond’ to aspire to, no higher potential self to achieve, and you have a slave. Let a man know he is himself, a spiritual being, that he is capable of the power of choice and has the right to aspire to greater wisdom and you have started him up a higher road.”

Yes, the world is a dangerous, terrible and exciting place, but it is also one that changes every day. And it’s a world in which people of faith and goodwill can and do make a difference, every day.

So I’m glad that group is growing.

We could all use a little more faith.

KEYWORDS
DR. MARTIN LUTHER KING RELIGIONS CESAR CHAVEZ REV. JAMES DRAKE XANAX
AUTHOR
Laurie Bartilson
Always in search of wisdom and truth. I think for myself, and advise you to do the same.
THE STAND BLOG
HATE WATCH
Game Show Network: Bigotry Is No Game
HATE WATCH
Why Political Operative Ace Smith Is the True Loser in the L.A. Mayoral Race
HATE WATCH
Why the People of Los Angeles Are Disgusted by Ace Smith
FEATURED ARTICLES
RELIGIOUS FREEDOM
Why God Is Love and We Should Love All People of All Faiths
By Laurie Bartilson
TOLERANCE
Faith Communities Come Together to Pay Tribute to Queen Elizabeth II
By Laurie Bartilson 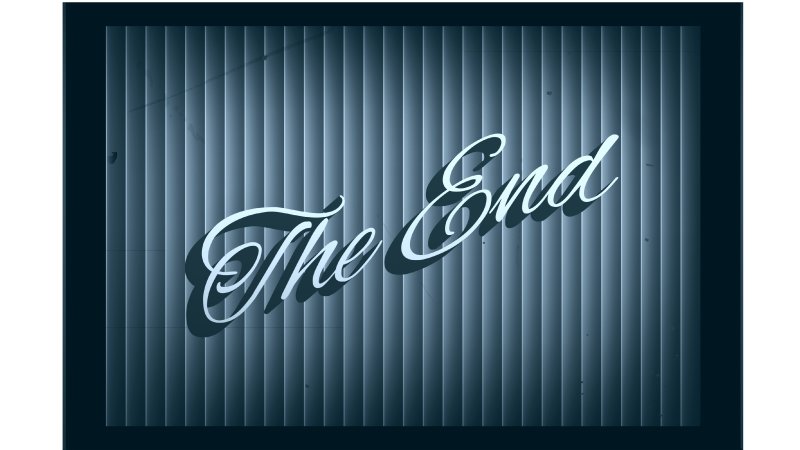 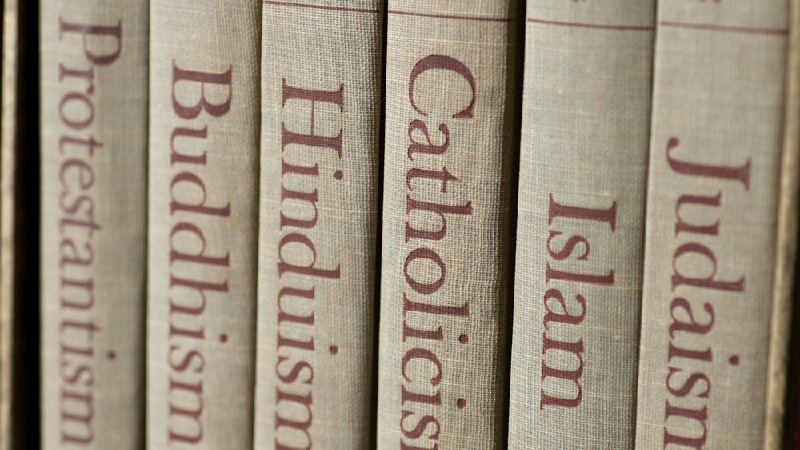 BLOG | RELIGIOUS FREEDOM
How I Judge