Where Does Freedom of Speech End?

No group understands the vital role freedom of speech plays in a society more than Scientologists. Had this right not been granted by our Founders, Scientology would likely have disappeared decades ago.

That is because there always exist, in any culture, powerful vested interests seeking to suppress freedom of speech for fear that their prominence will be displaced or overthrown by it. Certain despotic governments, greedy corporations and media giants succumb to the temptation to use their power to suppress or eliminate what they perceive to be “competition.” And they use the power of the press and their granted freedom of speech to try to prevent others from exercising their own, in an effort to ensure they stay in power and prominence.

Today, “fake media” seems to be everywhere. And the simple charge of being “fake media” can enable powerful organizations to eliminate certain voices, as we have seen recently in actions taken by Google, Facebook and Twitter.

Perhaps many of these voices needed to be quieted because of concern that they were spreading false information or were engendering hate, and we can only hope that there was ample evidence of this before these voices were no longer allowed to be heard. We can only hope this was the case because of what we have seen in countries where freedom of speech is highly regulated to mean freedom to express the ideas of those in power.

As for my religion, Scientologists are constantly subjected to lies and distortions promulgated in the media and on social networks. This has been going on since the advent of our religion. We know that, without the advantage we have of living in a society that grants this freedom, because of those who hold power and who see Scientology as a threat to their power—journalistic, financial, political or otherwise—we might have been crushed under the weight of these powers long ago.

But what the individuals and organizations promulgating falsehoods do not understand that we fully understand, is that with freedom comes responsibility. Responsibility for the things we say, the information we report, the deeds we do. For, by taking this freedom for granted, and using it to spread lies, they ensure it will only be a matter of time before this freedom no longer exists for anyone. 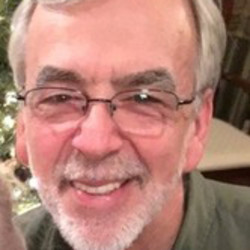 John Pantermuehl
Husband, father, grandfather. Reflections on 50 years loving life, friends and family as a Scientologist.
THE STAND BLOG
RELIGIOUS FREEDOM
Honoring Those Who Faced Death to Secure Our Religious Freedom, This UN Day Against Torture
COMBATING BIGOTRY & HATE
Shoulder to Shoulder Panel Shows Us Why People of All Faiths Must Confront Islamophobia
SCIENTOLOGY RELIGION
Scientology Made Me a Better Dad—But You Wouldn’t Know It If You Believed the Bigots
FEATURED ARTICLES
RELIGIOUS FREEDOM
The Founders’ Creator—Islam, the First Amendment and Religious Freedom
By Imam Talib M. Shareef
RELIGIOUS FREEDOM
Why My Religious Rights Are Being Threatened in Los Angeles County Superior Court
By Bishop L. J. Guillory
RELIGIOUS FREEDOM
Why All People of Faith Must Cherish and Protect the First Amendment
By Soraya Deen
RELATED ARTICLES 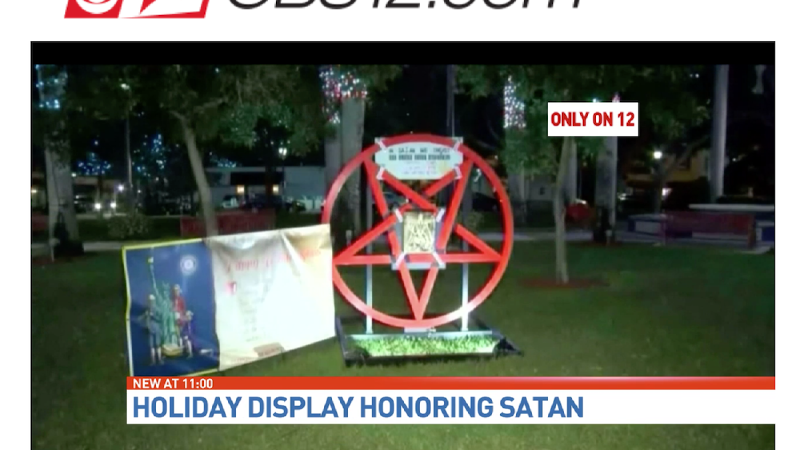 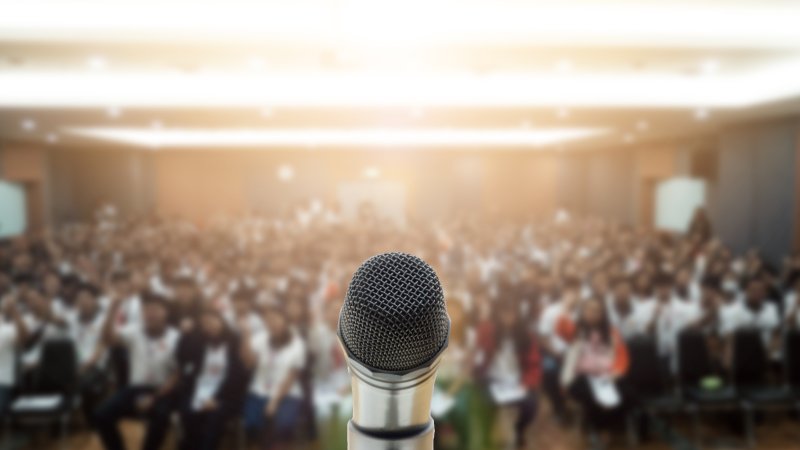