El Salvador in 1980 was a hotbed of human rights violations. Tortures, disappearances and murders were frequent and the targets were those perceived as a threat to the government’s repressive policies.

Archbishop Óscar Arnulfo Romero y Galdámez of El Salvador devoted his life to denouncing violations of human rights in his country. His weekly radio sermons, garnering the largest listenership of any program in the nation, announced that week’s crimes against basic human rights. His weekly paper also carried lists of the current victims. But let’s let Archbishop Romero himself tell it: “In less than three years, more than fifty priests have been attacked, threatened, calumniated. Six are already martyrs—they were murdered. Some have been tortured and others expelled [from the country]... There have been threats, arrests, tortures, murders, numbering in the hundreds and thousands... But it is important to note why [the Church] has been persecuted. Not any and every priest has been persecuted, not any and every institution has been attacked. That part of the Church has been attacked and persecuted that put itself on the side of the people and went to the people’s defense. Here again we find the same key to understanding the persecution of the Church: the poor.”

“The truth is an empowering and healing force. We embrace it for the past, the present and the future.”

A little over a month after saying those words, on March 24, 1980, Romero was dead, shot by an assassin while celebrating Mass at a small chapel.

To date no one has been prosecuted for the assassination nor has any confession been made. It was two decades before a gunman was identified, and another decade before the El Salvadoran government, on the 30th anniversary of Romero’s death, March 24, 2010, acknowledged responsibility for the murder and formally apologized to Romero’s family, representatives of the Catholic Church, diplomats, and government officials.

Thirty years is too long, far too long, for the light of truth to shine on gross violations of human rights. And in 2010, the United Nations formally proclaimed March 24 as International Day for the Right to the Truth Concerning Gross Human Rights Violations and for the Dignity of Victims.

“The truth is an empowering and healing force,” says UN Secretary-General António Guterres. “We embrace it for the past, the present and the future.”

On this day we honor the memory of victims of gross human rights abuses, many of them systematic as well as systemic, and promote the importance of the right to truth and justice; as well as honor those who have devoted their lives to, and lost their lives in, the struggle to promote and protect human rights for all.

The fact that the importance of truth and its role in unearthing and putting an end to crimes against human rights has to be reflected upon, realized as fact, and itself enshrined as a basic human right, as the Office of the UN High Commissioner for Human Rights concluded in 2006, speaks volumes about how far humanity has yet to go as a species created in God’s image.

We remember on this day—and we pray, always—the right to the truth, no matter what that truth may be, in order to carry on what Dr. Martin Luther King Jr. saw as the long arc of the moral universe bending toward justice.

Or as L. Ron Hubbard, Founder of the Scientology religion wrote over half a century ago, “Falsehood must become exposed by truth, and truth, though fought, always in the end prevails.” 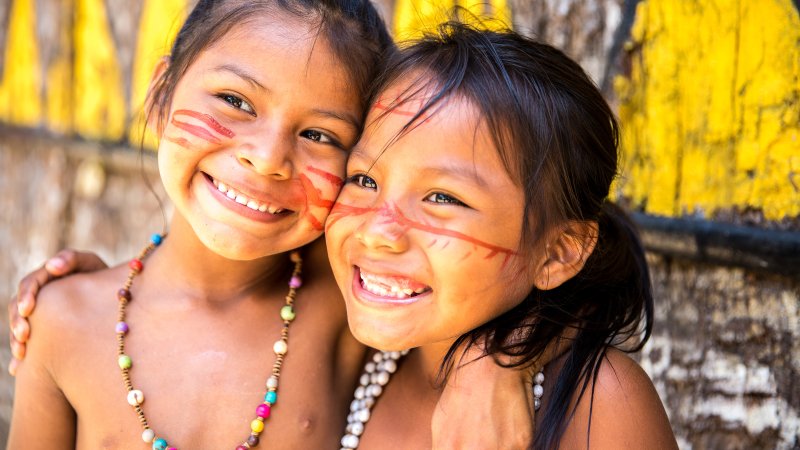 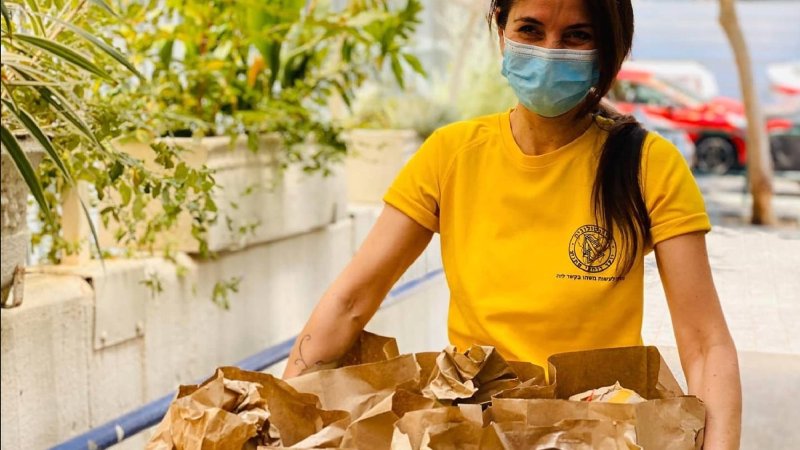 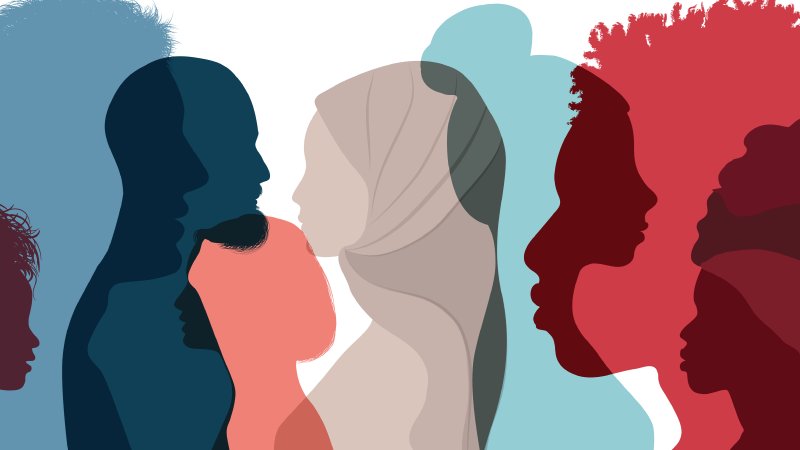