The Lesson of Yom Kippur: Anyone Can Make a New Beginning

On the Jewish New Year (Rosh Hashanah), God, according to tradition, writes your destiny in His ledger. You then have 10 days from that point during which to change His mind—you repent, you get your act together, you ask forgiveness from those you have wronged—and you show God that you’re ready for a good and productive year during which your continued presence on this earth will be a blessing, not a curse. On the 10th day, Yom Kippur, God considers what you’ve done during those ten days, makes His final decision and seals your fate, one way or the other—sickness or health, poverty or prosperity, life or death.

One of the great gifts Judaism gave to the world was the idea that a person could be master of his or her destiny, that his fate isn’t automatically sealed, that you can get a do-over, a reprieve. In short, people can change, if given the chance.

Yom Kippur, now considered the most solemn and somber of the Jewish Holy Days, was not always so. In the ancient days of the Temple, the day had two faces, not one: the first, the familiar one to us all—the dread of punishment, the plea for forgiveness—but then at the end of the day the second face, that of jubilation and celebration as news spread throughout Jerusalem that the day had gone without mishap. The closing hours of Yom Kippur thus were marked by an eruption of widespread joy.

Can you remember a time as a child or adult when you had to confess some piece of wrongdoing to a parent or a spouse, and got in response, “I love you and I forgive you” or “That’s OK, I’ll let it go this time, but don’t do it again”? Remember the relief? Now imagine that relief multiplied ten thousand times over, a million times over, by an entire people—the ineffable joy of salvaging one’s relationship with one another AND with one’s Maker, all at the end of a mentally exhausting, physically debilitating, stress-filled day, which was preceded by TEN DAYS of much the same.

One of the great gifts Judaism gave to the world was the idea that a person could be master of his or her destiny, that his fate isn’t automatically sealed, that you can get a do-over, a reprieve.

I well remember as a youngster the long, long day in synagogue on Yom Kippur, my stomach growling in dismay for want of food, my feet aching from standing, approaching the point in the liturgy, the climax of one of the most heart-wrenching supplications in all of Judaism where one literally shouts:

But how does one repent who is convinced that the hate he deals in is the right way to live? How does one pray after he has set himself above God? And how does one change his ways and do good deeds if he has no concept of right and wrong?

It is possible, nevertheless.

Musician, author and lecturer Daryl Davis has successfully inspired hundreds of former KKK members to leave that organization. Davis, who is Black, has no fear of talking to people in a spirit of friendship and openness. He says, “How can you hate me when you don’t know me? That was my initial quest. When people began changing based on conversations I would have with them, over time they would renounce that ideology and we would become friends. The reasons why I continue doing it is because I see the need for it. Our country is so divided… and granted, everybody is not going to change but if one person changes, it can change a generation.”

One of Davis’s reformed friends is Scott Shepherd, a former Grand Dragon of the Klan, now dedicated to breaking the cycle of hate in as many people as possible. Despite death threats from his former associates, Shepherd does what he can to atone for his past, recently appearing at the Martin Luther King Center to personally apologize to Dr. King’s family for his actions and defamatory language against that titan of civil rights.

“How can you hate me when you don’t know me?”

Reformed racist Arno Michaels founded Life After Hate, an organization with the sole purpose to help “former members of the American violent far-right extremist movement. Through powerful stories of transformation and unique insight gleaned from decades of experience, we serve to inspire, educate, guide, and counsel.”

Derek Black, the son of the founder of the nation’s first and biggest white nationalist website and godson to infamous bigot David Dukes, was once regarded by white supremacists as “the heir.” An invitation to a Sabbath dinner by fellow undergraduate Matthew Stevenson, an Orthodox Jew, changed his life forever. Instead of disrupting the multicultural college he was attending, as had been his original intent, he resolved to learn as much as he could about the groups, cultures and races he had been raised to detest as inferior and impure. His complete 180-degree transformation, posted on social media and widely covered by the press, stunned his family and former friends, most of whom disowned and repudiated him. Referring to the hatred and bigotry he once espoused, Black told a friend, “It’s scary to know that I helped spread this stuff.”

And so hate can turn to love, suspicion can become understanding and enmity can become friendship, even from the darkest of places.

Even the worst of us can make a new beginning and achieve redemption—in whatever context is real to the person, be it with his fellows, with his loved ones or with himself. Be it in this life or the next.

The lesson of Yom Kippur is that all of us—no exceptions, no excuses—can change for the better.

KEYWORDS
HATE RACISM YOM KIPPUR
AUTHOR
John Evans
John Evans has written for theater and the big screen. His essays, fiction and poetry have appeared in several publications on the East and West Coasts.
THE STAND BLOG
HATE WATCH
Game Show Network: Bigotry Is No Game
HATE WATCH
Why Political Operative Ace Smith Is the True Loser in the L.A. Mayoral Race
HATE WATCH
Why the People of Los Angeles Are Disgusted by Ace Smith
FEATURED ARTICLES
RELIGIOUS FREEDOM
Why God Is Love and We Should Love All People of All Faiths
By John Evans
TOLERANCE
Faith Communities Come Together to Pay Tribute to Queen Elizabeth II
By John Evans 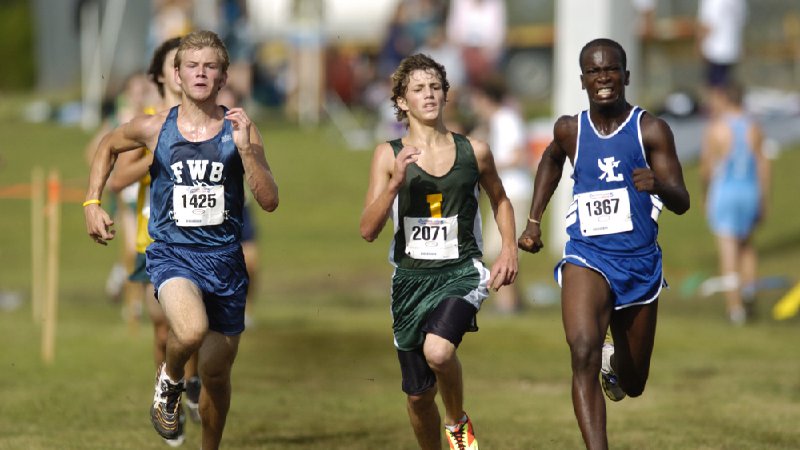 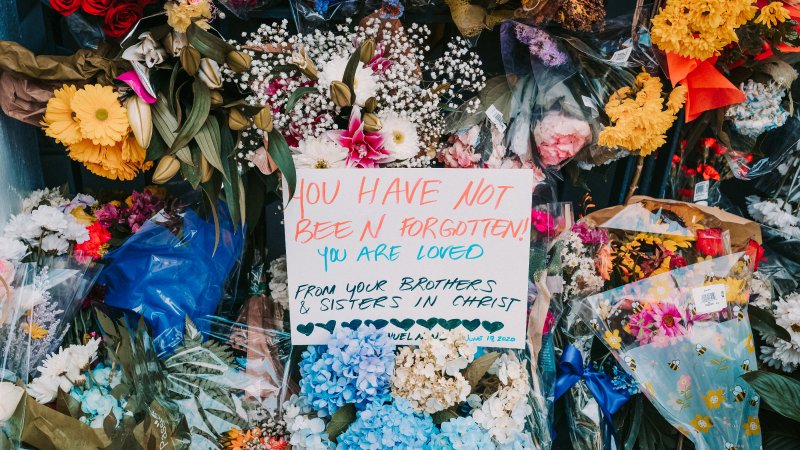