The Dehumanization of Mike Rinder

To be clear, Rinder isn’t comparing human beings to these things, he actually literally views them as these things.

This practice of viewing people as less than human is called subhumanization, a clean and clinical term for a phenomenon that springs from a well of hatred so deep and so all-consuming that it is difficult for any rational person to conceive of it.

“Today,” Hitler screamed in 1943, “international Jewry is the ferment of decomposition of peoples and states, just as it was in antiquity. It will remain that way as long as peoples do not find the strength to get rid of the virus.”

You can’t exterminate human beings—that is morally execrable—but you can and must exterminate rats, vermin and viruses.

Rinder states, in a repulsive quote I won’t repeat here, that Scientologists, too, should be wiped out.

Rinder’s hatred finds its parallels through the losers of history. In 1861, Alexander Stephens, vice president of the misbegotten Confederate States of America, stated that the “cornerstone” of the secession was slavery. “Our new government is founded upon... its foundations are laid, its cornerstone rests, upon the great truth that the negro is not equal to the white man; that slavery—subordination to the superior race—is his natural and normal condition.”

You can’t exterminate human beings—that is morally execrable—but you can and must exterminate rats, vermin and viruses.

It is a sick mind that must contort itself to see roaches, instead of men, women and children, as the Hutus viewed the Tutsis in the Rwanda genocide of 1994. 800,000 minority Tutsis were slaughtered in a three-month period.

But unlike Nazis, white supremacists and certain other bigots, Rinder’s malice is deep and personal, for he was once a member of the very group he now froths about. He knows that he spews his venom on good people with good intentions.

“With the justifications I have had in place, telling the truth under certain circumstances was in my universe no different than telling a lie.”

“Bottom line,” to borrow his own words, Rinder sees others as he sees himself: pathetic, morally bankrupt—someone who has pawned any self-respect or integrity he might have left for a seedy life of hatred, fear and mistrust.

Subhumanization rebounds on one, for no sane person can regard another person as something less than human, as more of a thing than a man, as something therefore easily dispensed with. Subhumanization works its way into the perpetrator’s own mind, making him or her less and less human, and more a beast living a tooth-and-nail existence, wherein one is surrounded by enemies—things, beasts—dangerous and hateful. To crawl into Mike Rinder’s mind and see how he views the world would reveal a continuous, 24/7, 360-degree living nightmare far more terrifying than any horror movie.

Mike Rinder is himself becoming that which he so desperately tries to depict others as: less than human. As a soul he is dying, gradually, horribly and publicly—a pathetic denouement to a hateful life. 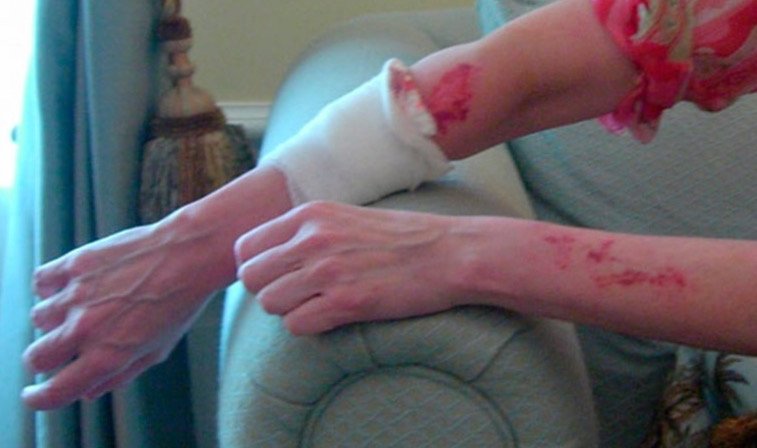 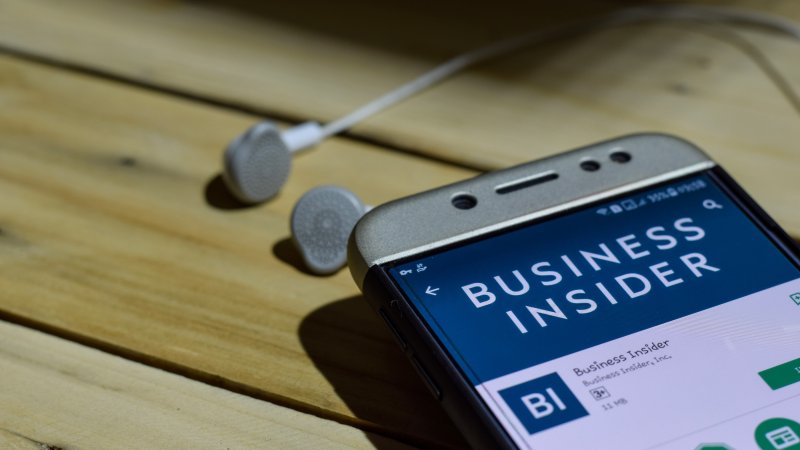 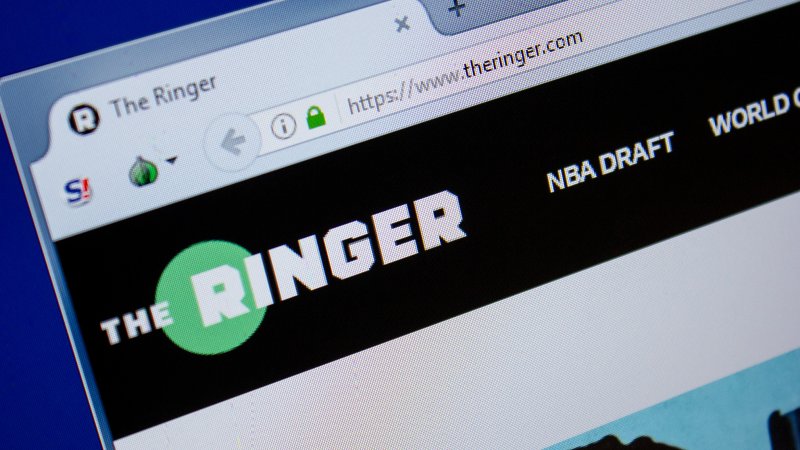