I actually saw this question in an online forum the other day: “If I wanted to start my own cult, how would I do it?”

Now to begin with, the word “cult” is simply a pejorative word for some group the person using it doesn’t like. It’s like calling someone you don’t like any number of available curse words. Opposing religions and philosophies regularly dismiss each other as “cults.” There’s no legal or scientific definition for the word itself. In other words, the two professions most dedicated to finding facts do not find “cults” to be a fact, but that’s no reason to stop “the fun.”

So the concept of “cults” has simply become the latest version of zombies, vampires and werewolves, which the media can use to exploit the public for profit. It will be continually given new life by the media until it becomes so overused that its entertainment and panic value run out and another equally silly figment can replace it.

However having lived a little while, and having watched the cycle repeated several times, I can tell you what the process is by which media corporations and propagandists turn everyday groups into “cults” for the sake of exploiting an otherwise bored public. The process goes something like this:

1. Find a group that the general public has little to no direct experience with.

2. Decide upon a “story” which will make the most profit—a narrative guaranteed to fixate the attention of large numbers so they can be packed full of ads during the commercial breaks (the usual tried-and-true narrative has a good hero-villain structure).

4. Distort and magnify the selected facts until they give the appearance of being the entire story.

For the sake of example, and as an exercise in Journalism 101, let’s take some identifiable group like, say, cowboys. For over a century various media have made good profit by mythologizing cowboys in books, movies and TV, casting them as rugged heroes. Lately though, the audience has grown tired of the cowboy legends and have turned their attention to other genres like superhero stories, sci-fi, etc. If I were a writer who wanted to re-fixate the attention of my audience on the cowboy culture for a little more profit, I could simply decide to turn them into a “cult” and proceed from there.

The audience loves a good “cult” story. It’s dark and mysterious. Stephen King-esque. So let’s let the audience be the heroes of the story for being “normal” and the cowboys be the villains for being “not normal”—weird, evil, secretive, strange, etc. Now let’s proceed to select and arrange facts which support the story, and put the “cult” spin on it.

1. Fact: Cowboys dress differently than “normal” people. Same type of hats, same brand of jeans, same boots. Media: They are a cult because they wear strange uniforms which set them apart from the rest of us.

2. Fact: Cowboy’s lives are centered around and devoted to horses, cattle and the beef industry. Media: They engage in animal torture and sacrifice.

3. Fact: There are two sub-groups: Working cowboys and rodeo cowboys. Media: They have splinter groups and dissenters, just like other cults.

4. Fact: Cowboys are nearly all white. Media: They must be a racist cult. Probably a white nationalist cult since they are also very patriotic.

5. Fact: Cowboys come from cowboy and ranching families. Their mothers and fathers are usually cowboys. Media: They must be a cult with arranged marriages. They’re born on “compounds” (ranches).

6. Fact: They normally spend time with other cowboys. Media: They must be a cult because they are an isolated society, not open to outsiders, and look down upon them.

7. Fact: Working cowboys can only work on cattle ranches. Media: Cowboys are semi-slaves with nontransferable skills who must therefore work for the tyrannical leaders of their compounds. They therefore traffic in humans.

I could go on and on, but you get the picture. This is how it’s done by the media and in modern “journalism.” After that, they simply go on repeating the words “cowboy” and “cult” over and over until every member of the public who’s susceptible to paranoia will begin to see “cowboy cults” in every tree and around every corner, and be glued to their TVs and YouTube channels watching cowboy exposés. You can do it with any group or culture with whom the audience has little or no direct experience. It’s gratuitous, money-grubbing entertainment at its finest.

As a note, I am sorry if that bursts your bubble or shatters your image of the media gods our society relies on as “authorities”—who decide for us what we should hear about and believe—and exposes them as the biggest charlatans, the biggest “cult” of all.

But that is how it’s done, and that’s how they do it. 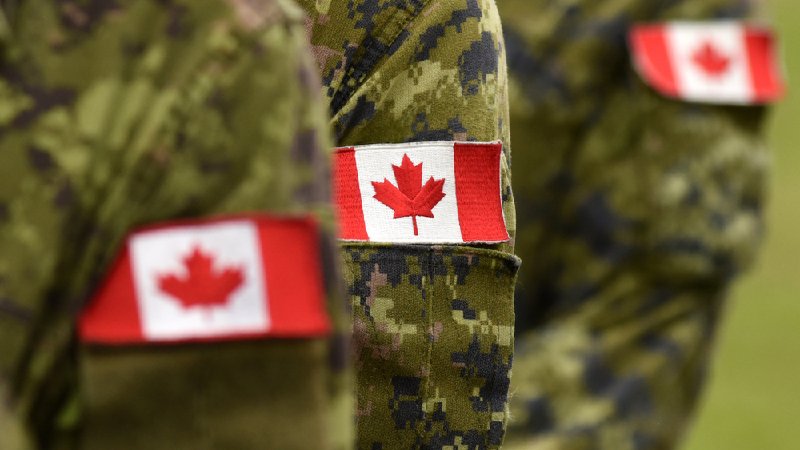