We’ve all heard of some form of the Boogeyman—nomes, witches and goblins, trolls, zombies, etc. None of us has met one but we’ve surely heard about them through the years. Over and over. Well, anyone reading this blog is in for a real treat because I’m going to introduce you to the real thing. But first, allow me this rather rough segue, arranging the meeting place, if you will.

I would like the reader to consider the following: Ninety-nine percent of the world gets along just fine.

Most Moslems, Christians and Jews in Israel live and work side by side every day without any problem. In America, Republicans and Democrats, socialists and capitalists, vegans and meat eaters live, work and do business together. They form lasting friendships and intermarry on a regular basis. No problem. Here in Southern California, where reportedly 90 percent of the population are immigrants, Asians, Latinos, Euros, African Americans and Euro-Americans get along with no problem and enjoy the benefits of each other’s cultures. How about that?

Now, reporters, politicians, bureaucrats, trial lawyers and social crusaders who gain money and personal status from conflict will never admit this obvious and natural fact. If they admitted it, they’d look stupid, useless and unnecessary. Their lives and their incomes need conflict to exist. Without conflict, they’d be dead broke. To simply eat and live, they must make outrageous claims about monsters that don’t exist, or they turn existing people into monsters by making outrageous claims. It works either way and I have to admit, it works well. If you get bored all you have to do is switch on the TV to get an endless stream of ranting and raving about people that you and I get along with every day.

Now, allow me to offer my own outrageous statement: There is not one single mega-madman in history who has ever been dangerous. Not one. From Genghis Khan to Napoleon to Hitler. They were simply insane, angry men, possessed of the following: 1. At least one absurd, idiotic idea, 2. A complete conviction that anything they thought, said and did was right, and 3. That anyone who does not like them, agree with them, and obey them is wrong. And not just a little wrong, but completely wrong. So wrong that they must be exterminated. The only danger any of these nut-jobs ever posed was in their ability to get otherwise sane people to consider their absurd ideas, and then act upon them. That’s right. The people who listened to them, who took them seriously, for even a moment, caused all the trouble. Think about that…

Try it yourself sometime. Go out to a local park with some friends or acquaintances. Point out some harmless little old man walking his dog and tell the people around you that he’s a retired mafia Don or a former Nazi. Watch as they either consider the idea or actually believe everything you’re telling them. Make up a good story to go with it. It’s a fascinating exercise. For some reason, people are absolute suckers for that type of drama. Give them a good boogeyman and they’ll gulp it all up.

With DNA evidence now an established forensic science, it seems a week doesn’t go by when someone isn’t released from prison for a wrongful conviction. He landed up there because some prosecutor, only interested in taking scalps, was able to mold some wrongly accused individual’s shortcomings and circumstances into a nice boogeyman picture for a jury.

War is sold by a handful of madmen on the basis that every citizen of the enemy country spends every waking minute slobbering at the prospect of personally destroying you, your family and all your friends. In reality, they are just as preoccupied with their own lives as you are with yours, leaving little time to even contemplate anyone else, let alone shoot them up on the battlefield.

Could it be that “those-people-over-there” (who you and I don’t know and have never met) are not boogeymen at all? Could it be that the real “boogeymen” are the ones who run the boogeyman factory?

It’s all of us drama junkies who take them seriously who actually cause all the trouble. Think about that… 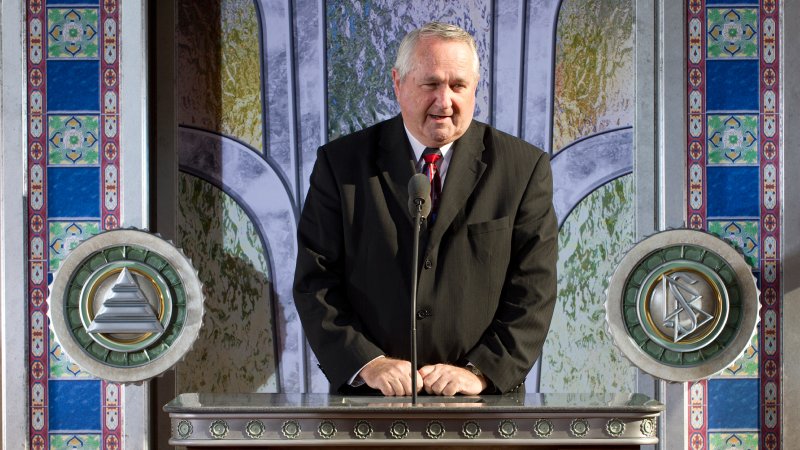