Should Religion Be Taught in Schools?

We have all seen headlines of angry parents storming school board meetings protesting that their little Johnny was being illegally “exposed” to this or that religious belief and demanding separation of church and state.

Today especially, when religious strife is on the rise and religious hatred is diligently fueled by a few, we would do well to learn much more about each other’s faiths.

Whether it was Christians opposing the teaching of Islam or the like, or atheists protesting any Christian references, the one element all such incidents have in common is very strong emotions. No one wants their children “indoctrinated” or “brainwashed” into some other religion or (in some cases) any religion at all.

Casting aside the hysteria associated with the subject, I think we can all agree that it would be wise to prohibit our children from being preached at, converted or “deprogrammed” in school. The Supreme Court certainly agreed, back in 1963, when it made a distinction between religious studies that are merely informative or educational and those that are devotional in nature. It obviously violates a student’s religious freedom to be forced to pray in a certain way or to pray at all.

But I think we can also agree that religion has been such a vital element in every culture to date that we simply can’t understand history without some understanding of the religious influences prevailing at different times. The past aside, we cannot even understand the world we live in in the absence of some knowledge of the dynamics at work. Religion is a major cultural factor—arguably the most important one. Politics and diplomacy have not been the drivers of religion; the reverse is the case. Therefore, a well-educated person should know something about at least the basic concepts and beliefs of the world’s religions and the right to practice whichever one chooses, also known as religious freedom.

Today especially, when religious strife is on the rise and religious hatred is diligently fueled by a few, we would do well to learn much more about each other’s faiths.

Greater knowledge, not less, is the path to peace on Earth.

KEYWORDS
EDUCATION HISTORY RELIGIOUS FREEDOM THE SUPREME COURT SEPARATION OF CHURCH AND STATE
AUTHOR
Ellis Craig
Grandparent still trying to figure out what I am going to be when I grow up! Businessman, volunteer, aspiring writer…
THE STAND BLOG
HATE WATCH
Game Show Network: Bigotry Is No Game
HATE WATCH
Why Political Operative Ace Smith Is the True Loser in the L.A. Mayoral Race
HATE WATCH
Why the People of Los Angeles Are Disgusted by Ace Smith
FEATURED ARTICLES
RELIGIOUS FREEDOM
Why God Is Love and We Should Love All People of All Faiths
By Ellis Craig
TOLERANCE
Faith Communities Come Together to Pay Tribute to Queen Elizabeth II
By Ellis Craig 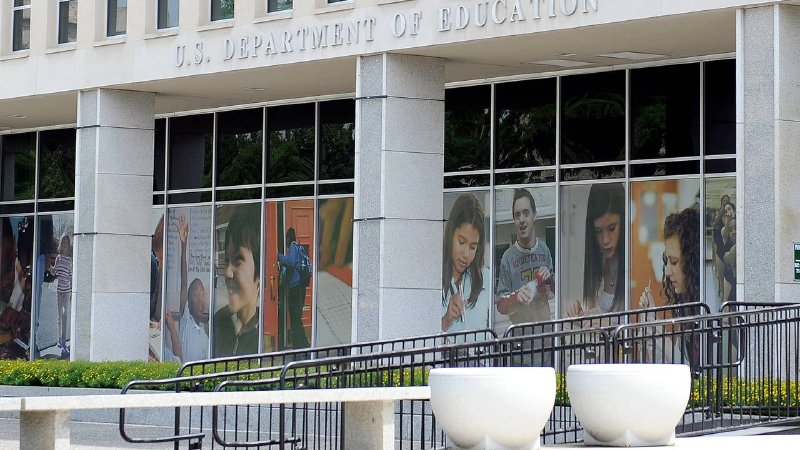 BLOG | RELIGIOUS FREEDOM
U.S. Department of Education Acts to Quell Religion-based Bullying in the Nation’s Schools
BLOG | RELIGIOUS LITERACY
One Way to Give Peace a Chance, Among Religions