I have been a Scientology practitioner for almost 50 years. About 90 percent of what I hear people think Scientology is, is incorrect and some of it is so ridiculous as to be laughable. I ask newcomers to put their preconceptions on the shelf and have the courage to think for themselves if they really want to find out about Scientology—or about anything.

First let’s look at the word. Scio is from a Latin word meaning “truth,” -ology is from Greek for “study of.” So, Scientology means truth, study of and ways of attaining it. We have heard “know the truth and the truth will set you free.” As you may have noticed, humanity has had many lies forced on it and it has believed many of them. If this weren’t true there would not be so much war, crime, insanity and addiction. The essence of Scientology is to improve your ability to discover truth about yourself and everything that is part of your life.

In Scientology when one finds the actual reasons for one's unwanted emotions, problems, inabilities and psychosomatic ills, they tend to vanish.

Scientology is not a set of beliefs. Scientology has methods one can use to discover truth for oneself. Nothing is truer for you than what you discover for yourself to be true, by actual observation and effective use.

In Scientology when one finds the actual reasons for one’s unwanted emotions, problems, inabilities and psychosomatic ills, they tend to vanish. When one discovers the anatomy of the mental traps he or she has been in, the traps disappear and one becomes free. One goal of Scientology is true spiritual freedom. There are gradient steps one takes to attain that freedom. Many realizations are found along the road to the state called Clear.

Real help is possible. This upsets some unethical big pharmaceutical companies that make billions of dollars pushing ineffective and harmful drugs for depression, anxiety, neurosis and psychosis. They do not make money on happy, healthy people. They do make a lot of money creating life-long addicts. Scientology says you can be happy again.

We cost drug makers too much money, so they finance lies about us. Like selling tobacco and cocaine, it’s a business to them regardless of the human cost.

Mysteries and secrets are like glue. When people hear there is a secret they feel compelled to find out “the real story.” This sells. So some media create imaginary secrets to draw you in.

We do all we can to make the applied religious philosophy of Scientology available to you and any and all who want to improve their own lives and the lives of those they care about no matter what country, religion, or race.

So what is the big secret about Scientology?

In The Way to Happiness, L. Ron Hubbard wrote, “Look. See what you see, not what someone tells you that you see.” This applies to all parts of life. People who have something to hide will advise you NOT to look for yourself.

The big secret is… there is no secret!

We would love for you to find out all about it. It is all there waiting for you if you are willing and able to look.

KEYWORDS
DRUGS THE WAY TO HAPPINESS CLEAR SCIENTOLOGY SECRET BIG PHARMA
AUTHOR
Joe Hochman
THE STAND BLOG
HATE WATCH
Game Show Network: Bigotry Is No Game
HATE WATCH
Why Political Operative Ace Smith Is the True Loser in the L.A. Mayoral Race
HATE WATCH
Why the People of Los Angeles Are Disgusted by Ace Smith
FEATURED ARTICLES
RELIGIOUS FREEDOM
Why God Is Love and We Should Love All People of All Faiths
By Joe Hochman
TOLERANCE
Faith Communities Come Together to Pay Tribute to Queen Elizabeth II
By Joe Hochman 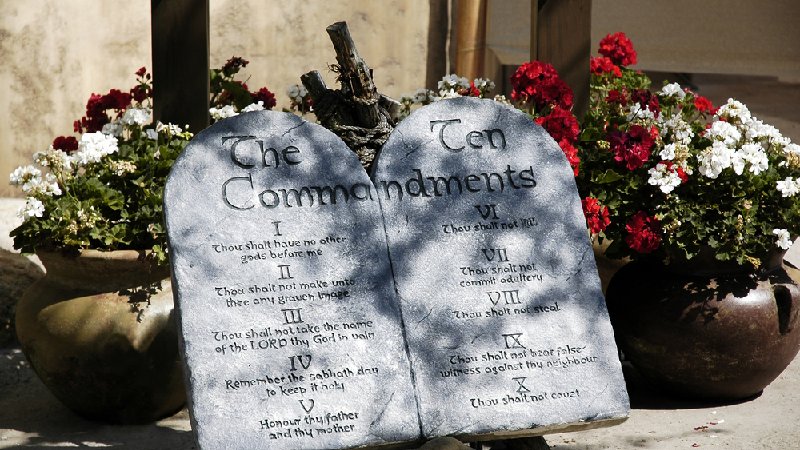 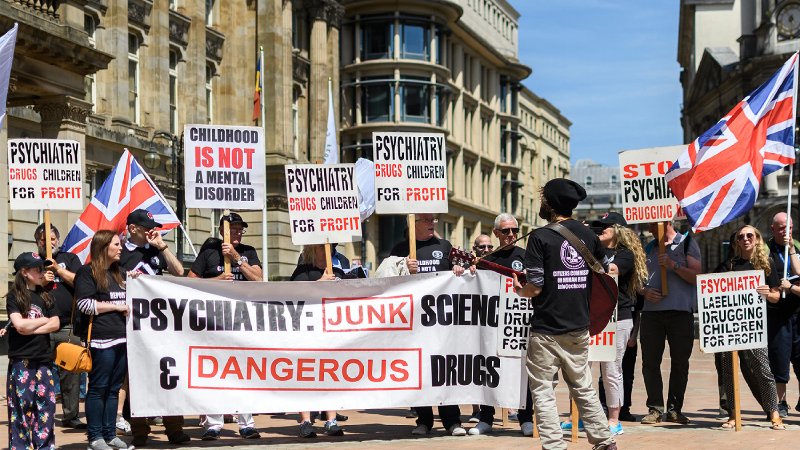