So there I was minding my own business, having a little fun scrolling through what passes for “the news” when I spy this headline: “Atheist Stanford Professor Teaches Religion Is Mental Illness.” Well that was just too rich to pass up. Just for starters, nearly our entire legal system is based upon the Ten Commandments from the old testament and it’s a bit of a stretch to say that everyone involved for the last 4,000 years was nuts. Certainly not everyone.

Now, just imagine a group of psychiatrists skipping up the steps to the U.S. Supreme Court with an electric shock machine and a gift basket full of Prozac to inform all nine justices that they’re crazier than a cat in a car wash and that their entire life’s work was just a “psychotic episode.”

Sometimes I wonder whether there is some secret CIA mind control program for journalists where students are tortured for months until they automatically pervert anything they see, hear or read into something else.

Anyway, I started reading the article, then watched the video the article was based on. As usual the journalist, Joshua Gill of the Daily Caller, got it wrong. Stanford professor Robert Sapolsky, a neuroendocrinologist, DID NOT AT ALL claim that religion was a mental illness. He simply made a comparison between the anthropological descriptions of shamans and ancient religious leaders in one context, and the psychiatric label of schizophrenia in another context. He went on to point out later in the lecture that participating in religion is proven to be one of the healthiest things a person can do (how did little Josh miss that one?).

Now I’ll admit my own prejudice. I am a live-and-let-live kind of guy who likes the precept of English Common Law which allows anyone to be as crazy as they want as long as they don’t hurt anyone. Some people have a lot of fun being crazy and some are very entertaining when they are. However the field of journalism is not that kind of crazy at all.

Sometimes I wonder whether there is some secret CIA mind control program for journalists where students are tortured for months until they automatically pervert anything they see, hear or read into something else (Little Josh would certainly be a graduate with honors). I wonder that because the alternative is more frightening: that there is an entire profession populated by people who were born that way.

Now, the nice thing about the daily invention of new “disorders” coupled with the freedom afforded by the internet is that any common nitwit can become an important-sounding amateur diagnostician (at least to himself). So in the spirit of fun, and using the same criteria, let’s just see if psychiatrists would agree that journalism is a mental illness. All you have to do is type in something you don’t like about someone, then stick “disorder” on the end of it: Type in “twisting the truth” or “chronic lying” or “distorted truth” or “self-righteousness,” or “exaggeration” just for starters and then add “disorder” at the end of any one of them.

See how easy it is? It takes just a few minutes and you can make anyone out to be crazy. Even people who try to live by the Ten Commandments —people who try to be honest, straightforward, kind and decent. It’s easy work if you can get it!

Of course I have an advantage over little Josh who must make his living by finding “things” wrong and tearing people down. I have a trade that makes me think about consequences, makes my customers happy. They can enjoy the work I do long after I’m gone. They recommend me to their friends. My “content” lasts more than a day. I make a small difference. 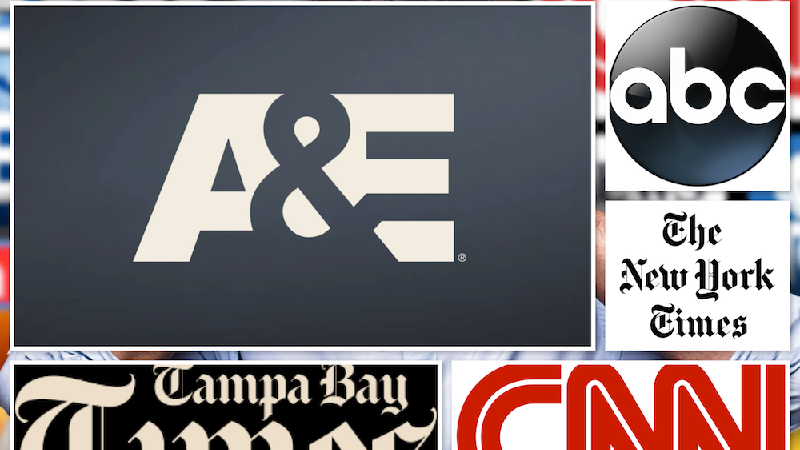