Jews of Color: From Marginalized to Empowered

A one-of-a-kind study encompassing the increasing numbers of Jews of color—African Americans, Asians, mixed races and others of non-white descent—has turned conventional wisdom as to the definition of a Jew on its head, and has revived echoes of the age-old legend of the Ten Lost Tribes of Israel.

The legend has its roots in history. In the 8th century B.C.E., the conquering Assyrians sacked Jerusalem and sent the ten tribes of Northern Israel into exile, scattered throughout the known world, settling, marrying and raising families wherever a door would open to them. While the histories and whereabouts of the remaining two tribes of the south have been well-documented through the ensuing centuries and millennia, the ten “lost” tribes soon vanished into history with only gossamer hints and embroidered tales passed down through the generations as to their fate.

The story of the Ten Lost Tribes of Israel traditionally ends with the lost ultimately returning home and reuniting with their brethren.

Until this century, the legend of the Ten Lost Tribes was regarded as just that: legend. But with improvements in telecommunication and DNA tracing, what was once fiction is taking on the color of truth.

A one-of-a-kind study encompassing the increasing numbers of Jews of color has turned conventional wisdom as to the definition of a Jew on its head.

There have been Jews of African descent in Suriname in the Caribbean since the 1600s. The Pashtuns of Afghanistan and Pakistan, the Kashmiri, the Cochin Jews of India, and the Igbo of Nigeria all claim ancestry with one or more of the Lost Tribes. The Beta Israel Ethiopian Jews hold that they are descendants of Solomon’s liaison with the Queen of Sheba, a belief regarded as apocryphal until recent DNA testing indicated a genetic signature pointing to an ancient Jewish community in the Sudan.

In the late 1990s, a team of geneticists provided DNA evidence that the Lemba, a Bantu-speaking people of Southern Africa, were in fact descended from the ancient tribe of Levi, specifically those designated as priests. To this day the Lemba practice traditional Jewish rites and customs.

Many communities throughout the world, in fact, identify as Jewish, although they may not “look” like Jews. Such are called “Jews of color.” In the U.S. the number of Jews of color has been on the increase, with 12-15 percent of the current Jewish population also identifying as Hispanic, Black, Asian, multi-racial or other ethnicity. The larger part of the demographic consists of people in the 18-29 age bracket, a further indicator that American Jews are less white than before, and that that trend will continue.

With increased visibility comes the attendant problems of exclusion, suspicion and the rest. An intensive study on behalf of the Jews of Color Initiative involving interviews with 1,100 Jews of color, reveals a not unfamiliar pattern: people of color vying for acceptance in a predominantly white world. Within the Jewish community, Jews of color have commented that when introduced into a new community or congregation they are often mistaken for the hired help, the nanny, the security guard, the “Black friend.”

Seventy-four percent of respondents said they felt burdened with explaining their identity and 66 percent said they’d been asked questions about their race or ethnicity that made them feel uncomfortable.

Many communities throughout the world, in fact, identify as Jewish, although they may not “look” like Jews.

Nevertheless, the study showed a commitment to Jewish customs and Jewish identity that non-white Jews share with their white brothers and sisters in faith.

Ilana Kaufman, Executive Director of the Jews of Color Initiative, commented, “There’s no protective membrane that protects Jews of color from racism. The racism that affects the larger U.S. community affects the Jewish community as well. But even in an environment of racism they feel they belong. That’s really important.”

The study is the first of its kind and is groundbreaking in its implications. Marc Dollinger, a history professor at San Francisco State University who studies Jews and race, calls the report “historic.” “So much of our understanding of American Jewish life centers on white Jews and the white Jewish experience. When Jews of color are the ones to get to pick the questions, answer the questions and publish them, it is a reframing of our understanding of the American Jewish experience.”

Jewish tradition and literature abounds with color. Joseph’s coat of many colors. The brightly colored gemstones on the breastplate of the High Priest that glowed indicating the divine Presence. The rainbow after the Great Flood, a magnificent arch of colors in the sky, representing God’s promise never to destroy the earth.

With an increased understanding of the many colors that are Judaism, and with the accompanying welcome embrace of white and non-white Jew alike, the prophecy of the reunification of the twelve tribes of Israel—lost and found—may at long last be fulfilled.

KEYWORDS
DIVERSITY JUDAISM RACISM
AUTHOR
John Evans
John Evans has written for theater and the big screen. His essays, fiction and poetry have appeared in several publications on the East and West Coasts.
THE STAND BLOG
RELIGIOUS LITERACY
Jewish-American Heritage Month: A Reminder of the Blessing to Our Nation the Jewish People Have Been
RELIGIOUS FREEDOM
Millions Flee Religious Persecution, USCIRF Reports
INCLUSION & RESPECT
Recognizing a Community’s Gifts to America This AAPI Heritage Month
FEATURED ARTICLES
RELIGIOUS FREEDOM
The Founders’ Creator—Islam, the First Amendment and Religious Freedom
By Imam Talib M. Shareef
RELIGIOUS FREEDOM
Why My Religious Rights Are Being Threatened in Los Angeles County Superior Court
By Bishop L. J. Guillory
RELIGIOUS FREEDOM
Why All People of Faith Must Cherish and Protect the First Amendment
By Soraya Deen
RELATED ARTICLES
BLOG | COMBATING BIGOTRY & HATE
What America’s 50,000 Monuments Tell Us About Ourselves 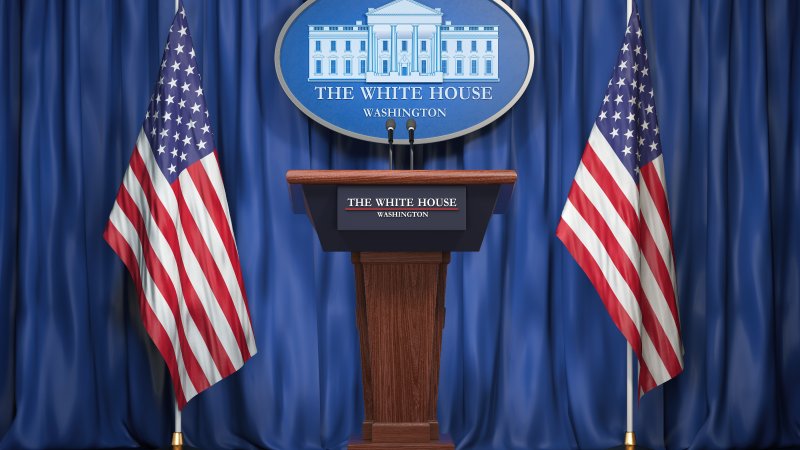